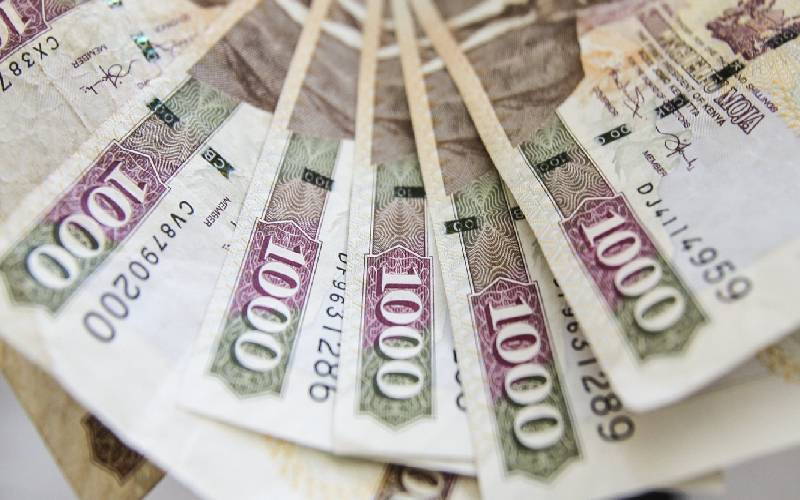 Residents and human rights activists at the public hearing on the proposed budget for the financial year 2019/20 reprimanded the MPs accusing them of enriching themselves at the expense of poor wananchi.

The committee held its first meeting in Wundanyi town, where residents and leaders from Taita, Wundanyi, Taveta and Mwatate gave views on the proposed budget.

MPs should stand up and be counted in these hard times

Paul Oling’a, a rights activist reminded the MPs that they were elected to represent Kenyans and not to enrich themselves.

Under the budget estimates, the Executive has been allocated more than Sh1.8 trillion, Judiciary Sh18 billion, National Assembly and Senate Sh43 billion while counties got Sh310 billion.

The sacco is one of the biggest PSV operators in the county, but Isiolo County officials accused it of hiring goons to run the terminus.

By Renson Mnyamwezi | 7 hours ago