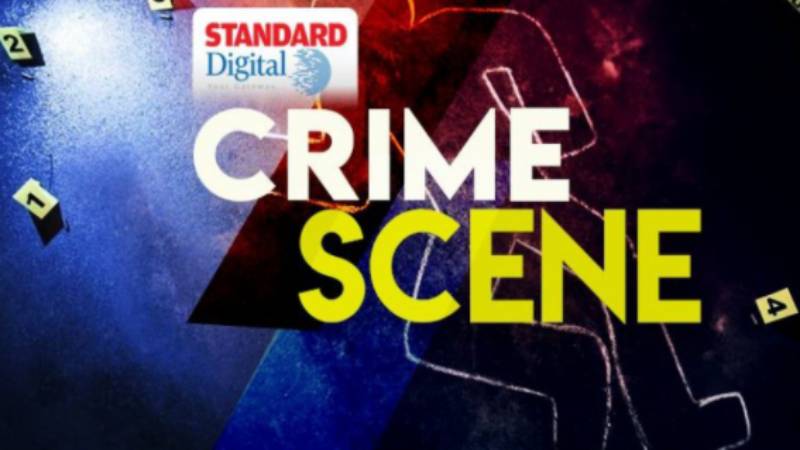 A Standard Three pupil committed suicide minutes after he was allegedly sent away from school over indiscipline.

Samson Karungu had reportedly been sent away from Ndaka-ini Primary School in Gatanga, Murang’a, before his body was found hanging from a tree.

Police have launched investigations and are interrogating pupils and teachers.

Karungu was sent away from school after he and his desk mate were caught with Sh20 each that they intended to buy chips with from a nearby food kiosk at Ndaka-ini market.

The school headmaster, Stanley Muturi, said he intended to alert the parents that their children had come to school with money and wanted to ascertain the source. “The matter was reported to a teacher by other pupils, who said that their colleagues in Grade Three come with money which they use to buy chips,” said Muturi.

The other pupil brought his parent, and the matter was resolved, only to learn in the afternoon that Karungu had committed suicide. At the scene, the boy’s body was hanging from a rope suspected to have been untied from a tea harvesting basket that was lying below.

While on the bench, he fainted and was quickly placed on a stretcher and wheeled to an emergency room.

Kenya is still in the process of acquiring the first batch of vaccines, but a few logistical problems have to be overcome first.

By Kariuki Mwangi | 2 days ago