The restrictions will come into effect on Sunday evening and last for 14 days, pending final cabinet approval, a statement from Netanyahu’s office said.

They include the closure of shops, limited public transport, a partial shutdown of schools and a one-kilometre (two-thirds of a mile) restriction on travel from home, except for commuting to workplaces that remain open, and to purchase essential goods.

“This closure will erase us. We passed two, now the third will kill us. To hell with it,” said Ovadia, a fruit stand vendor in a Tel Aviv market. He declined to give his full name.

The economy is expected to shrink 4.5% in 2020, though the Bank of Israel has said the contraction could reach 5% should the COVID-19 crisis prompt more curbs. In November, the jobless rate stood at 12%. The economy is projected to grow as much as 6.5% in 2021 and possibly faster - if the pandemic is contained.

The number of daily infections approached 4,000 on Wednesday, rising from around 1,000 at the end of a month-long lockdown imposed in September that followed one that ran from late March to early May.

On Wednesday, the Health Ministry said it had found four people infected with the new variant of the coronavirus that has emerged in Britain.

With regard to Israel’s Christian minority, the Health Ministry said that during Christmas, prayers at houses of worship would be limited to gatherings of 10 people in closed spaces and 100 people in open areas.

The new lockdown comes with Israel’s vaccination drive already underway. Health workers and people over the age of 60 are the first groups to be inoculated in a campaign which the health minister said he expected to be completed within months.

But public anger has risen over the government’s perceived inconsistent handling of the crisis, and Israel will hold an election on March 23, its fourth in two years, after constant infighting in Netanyahu’s coalition. 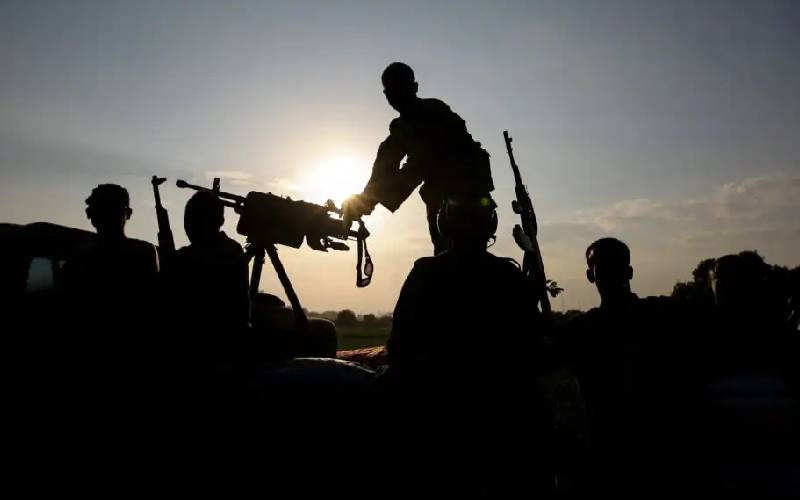