France will contribute up to Sh506.9 billion ($4.7 billion) to a recapitalisation of Air France-KLM and more than double its 14.3 per cent stake in the airline group under plans announced on Tuesday with European Union approval.

The French government will convert a 3 billion euro loan extended to the group last year into a hybrid instrument and commit up to an additional 1 billion euros to a planned share issue, raising its stake in Air France-KLM to almost 30 per cent.

“This will make the state Air France’s biggest shareholder,” French Finance Minister Bruno Le Maire said on France Inter radio, calling the move a “sign of commitment” to the airline and its French jobs.

Under the deal with Brussels, Air France will give up 18 take-off and landing slots at Paris-Orly, amounting to 4 per cent of its current portfolio at the airport.

Their reallocation to competitors, however, will be limited to aircraft based at the airport with crews employed on local contracts under the terms negotiated by France.

“It was one of the sticking points of the talks,” Le Maire said. “We do not want any social dumping.”

The Dutch state does not plan to take part in the capital increase, Air France-KLM also said, and is therefore likely to have its 14 per cent holding diluted by the share issue. 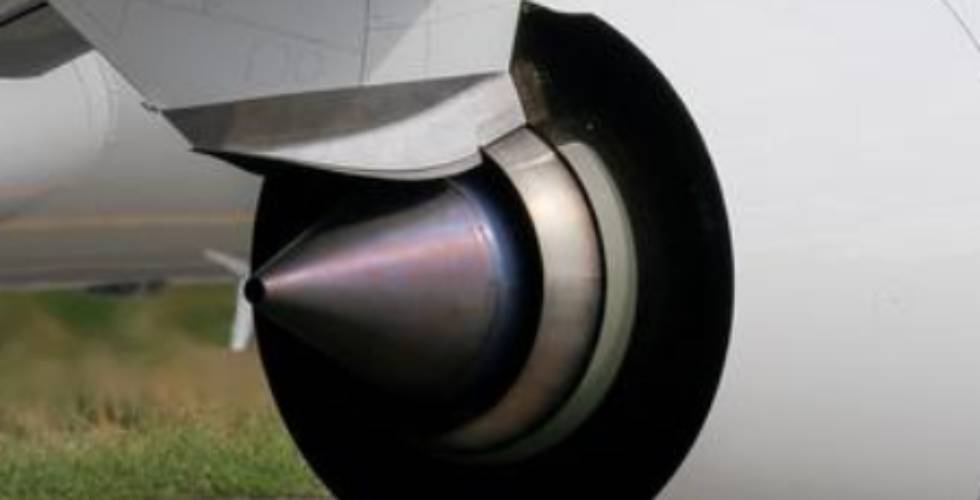 By Tony Mbaya | 9 hours ago