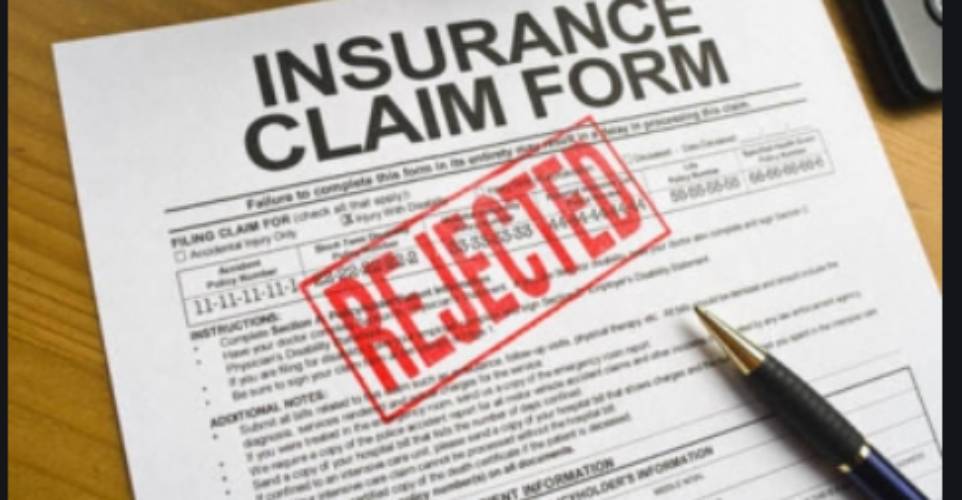 Since its founding in 2004, this marks the first time that the Fund is compensating policy holders’ claims for insolvent insurance firms.

Total claims against Concorde Insurance, which is in liquidation, stood at Sh467 million with the number of claimants at Sh1572. The insurer was placed under statutory management in 2013 after running into serious operational and financial difficulties, said IRA. It mainly underwrote the motor business and had a 0.2 per cent market share.

PCF Managing Trustee William Masita said that the Fund had started the compensation of claimants for firms that had been deemed insolvent and whose liquidation process had been approved by the courts and the compensation would first begin with Concorde Insurance.

“In undertaking this process, the Fund will first compensate the policyholder claims of Concord Insurance Co. Ltd and subsequently undertake compensation of claimants of the other insurers,” he said.

Masita explained that PCF had set up an elaborate framework to ensure the compensation was seamless.

The maximum compensation payable by the Fund on any one claim lodged by a claimant is Sh250,000 with Masita noting that the Sh250,000 limit is an amount aimed at cushioning the policyholders and not necessarily the actual amount of their claims.

“The decision to establish the Fund was a key initiative in the reform of the insurance sector. Its primary purpose is to protect policyholders of insolvent insurance companies by compensating them”, he said.

Insurance companies and policyholders each contribute into the Fund a levy of 0.25 per cent on gross direct premiums written with the collections used towards a partial settlement for claimants in the instance an insurance firm becomes insolvent.