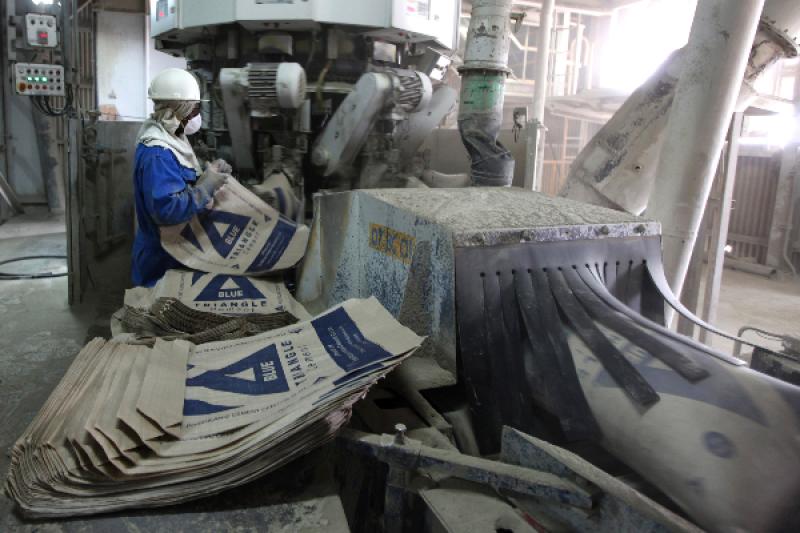 The company said on Friday that a fresh, replacement notice, on the intended company restructuring and staff rationalisation shall be circulated in due course.

“We wish to bring to your attention that the said notice has been withdrawn,” the company communicated in a memo signed by acting Managing Director, Stephen Nthei.

On Thursday, EAPCC said it will lay-off entire workforce in a new restructuring programme that highlights the worsening liquidity crisis at the country’s third-largest cement maker.

The company asked the employees to reapply for the jobs, with the company set to hire a lean workforce as it looks to balance its running cost and current levels of productivity.

“As a result of the restructuring programme, all positions in the company will be declared redundant and the employees released,” said Acting Managing Director Stephen Nthei.

“Subsequently, all jobs will be reconfigured in terms of job consolidation and enrichment in line with the restructured and leaner organisation structure,” he said.

“In the last three years, the company’s market share has drastically reduced, impacting negatively on sales and subsequent profitability,” he said in the memo.

“This may be attributed to many reasons, key among them being increased competition and inadequate working capital.”

The company had 448 permanent and 488 contract employees on its payroll as of last year, with the former being offered a severance package of one month’s pay for every year worked as well as a gratuity payment.

In May, the company’s board fired erstwhile chief executive Peter Nkeri less than three years into his tenure as part of a failed turnaround strategy.