Finding ourselves in the caves of Paradise Lost

Weaving our way through a breathtaking tropical mini-forest, a little path leads us to the magnificent stone age caves, a hidden treasure in Paradise Lost in Kiambu.

Here, you find obsidian rocks dating back to the days of early man. Some volcanic activity took place in this neighbourhood years back. A National Museums of Kenya expedition uncovered human remains here dated back 8,000 to 12,000 years ago.

The caves make Paradise Lost in Kiambu an adventurer’s fortune. Rich with historical attractions, our guide, Alpha Mugira lets us know that this was a hide out for Mau Mau fighters.

The caves are deep and dark, with narrow entries. This is not a place for the faint-hearted.  My colleague opts out as a team of three of us forge ahead. We are given torches to help light the way as we crawl metres deep into the natural void. Inside, the caves are spacious, underground houses enough for human habitation.

The caves were re-discovered officially by Joseph Mbai and a group of coffee farmers in 1996. Above the caves is an impressive 3.5 metres wide cascading waterfall fed by the nearby Gichi River that feeds into a large manmade lake. The waterfall is surrounded by natural rocks, and over 100-year-old trees, and acts as a curtain to the caves.

Mugira lets us know that the Gichi River feeds into three man-made dams and has been key to the ecosystem of Paradise Lost.

“This scene has been used by many moviemakers to shoot international films. It is an ideal place for therapy too. It has also been used by lovers for weddings and honeymoons and anniversaries. Most of the trees here are indigenous, with some being used for medicinal purposes,” he says.

Growing up, we knew Paradise Lost, more as a place where we would do picnics and enjoy horse riding. Being only 14 kilometres from Nairobi City, it was the ideal place one would visit for a weekend getaway.

But at some point, the place was run down and almost got forgotten. After a while, it was re-opened, with more fun activities incorporated. Bicycle riding and archery games are part of the new attractions.

In July 2015, the caves were officially opened to the world in an event that involved government officials as well as Mukami Kimathi, wife of freedom fighter Dedan Kimathi.

Now, the spot has partnered with Kenya Wildlife Service, the Ministry of Education and the National Museum of Kenya to preserve its historical value and also offer an educational experience to schools, colleges, universities and other institutions.

From birdwatching to camping, boat riding to fishing, camel and horse rides as well as coffee tours and zip-lining, the 54-acre treasure has enough attractions for everyone’s treat.

As we start the tour, we are introduced to the latest attraction, two domesticated Llamas popularly known as the South American camelid. “Llamas are social animals. They are friendly and easy to domesticate. Llamas are believed to have originated from the Great Plains of North America about 40 million years ago,” says Mugira.

Nature trails and camping are popular among groups that visit Paradise Lost.

Water sports such as rafting and kayaking are the other main activities available for visitors who love an adrenaline rush. The zip line runs from one end of the lake to the other. 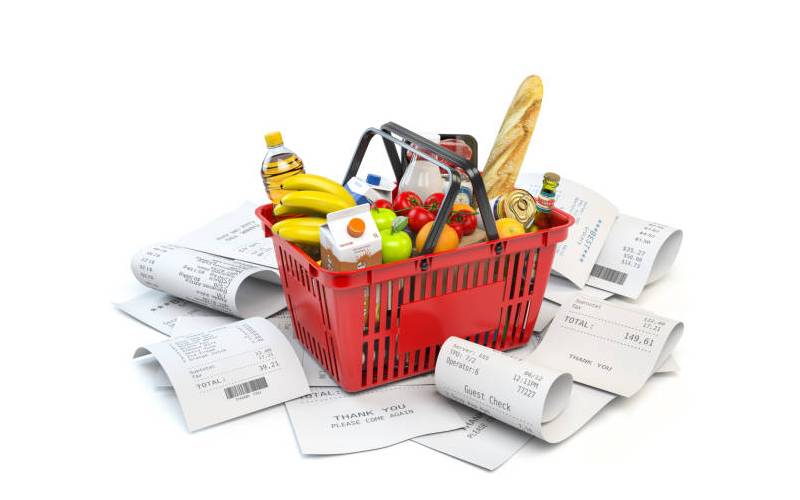 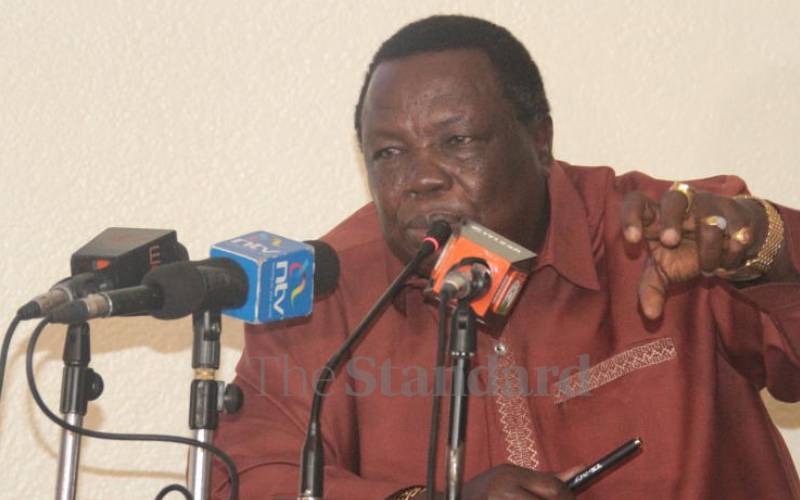 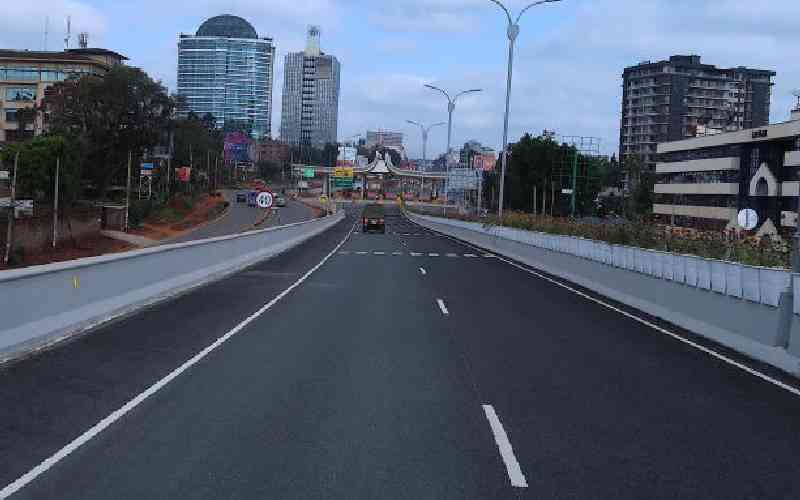 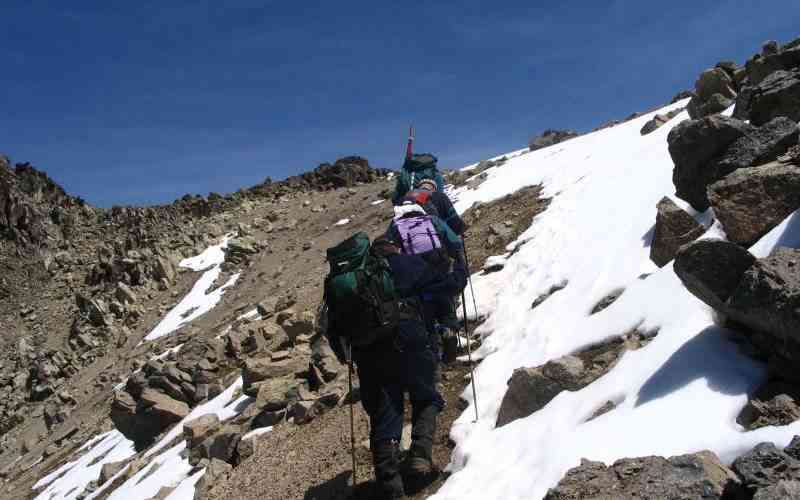 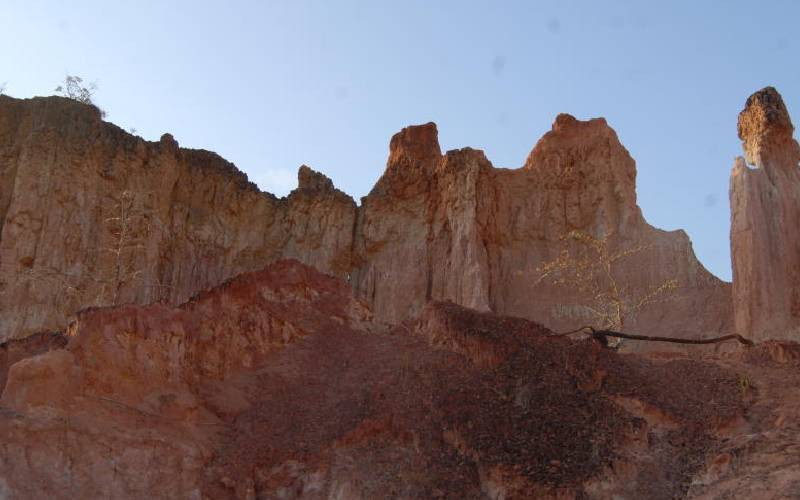