The greatest lesson life has taught me 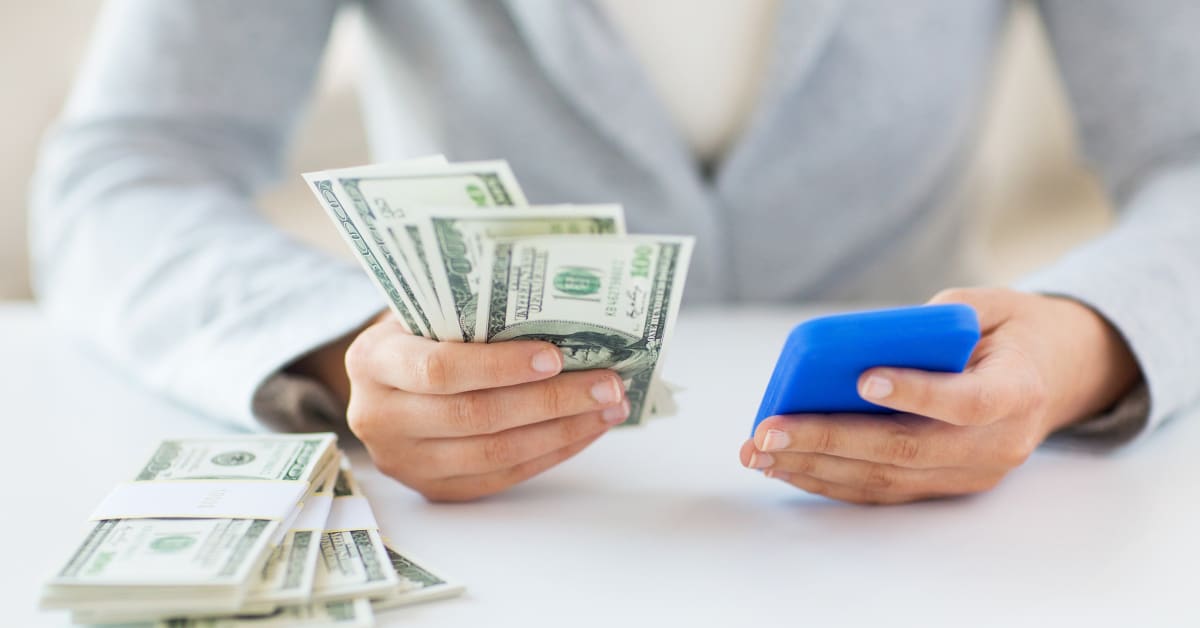 Money Owed to You is a Trap

About 15 years ago, I was working as a social development consultant for an international organisation. I went for a Christmas holiday with my family and after my break, I found that my contract had been cancelled. I was expecting to earn Sh 300,000 for work I had already done, and my contract for the next six months was also cancelled. At the time, my husband was away for studies.

I was the person looking after our three children and I didn’t have the resources to do so. I thought I had. I was owed about Sh 1 million. All I wanted was for them to at least give me 300,000 shillings so I could move forward.

I tried all I could, from phone calls to sending debt collectors and finally it escalated to my using a lawyer. I talked to the school administration to not kick out my children as I sorted things out. But things started going downhill. My savings ran out. My househelp at some point had to ask for food from kiosks for my family to eat. Luckily, my children were in a school that provided balanced lunches that included fruits and dessert. The one meal we had in my house was sukuma wiki and ugali and that was in the evening. I went through humiliating scenarios of asking for money from relatives. Some of them were quite impatient with me because from their perspective was that I had spent my money on an expensive holiday. On that, we had gone on holiday earlier but then, I had an income.

I did have a couple of relatives who would help with food but I did not tell them the extent of my woes. One day I walked to one of my sister’s house to ask for money but she was broke. When she drove me back to my house, she found the place in darkness. I told her the one candle we had been using for the last three or so days was finished and I didn’t have money for another one; so the house help had kept the door open to have light cast from the neighbour’s house as she rocked my youngest to sleep. My sister drove away and came back after a short while with a bag of coins. She said she was so horrified to find me in that state that she got her husband combing for coins. The next day I was able to buy groceries. After that she and my other sisters, and other people, would bring me groceries. But nevertheless, we would have one meal per day. All this time I wasn’t telling my husband where I was financially because he was a student and didn’t have any money. I figured he had enough on his plate. And I thought I was a strong woman.

Towards the end of that year it suddenly occurred to me that I had spent 11 months looking for money. In other words, I was standing on negative money and I needed to look up to see zero. I was standing at negative 300,000 shillings, and because I wasn’t at zero, I had forgotten every skill that I had to even make 10 shillings. I had forgotten how to go to the market to buy mitumba, iron and sell them because I was looking for Sh300,000. I had forgotten how to make sandwiches and sell them because I was looking for money owed to me. I had forgotten how to volunteer at an organisation, get back to the place where I would be noticed and would then be given work in my field which was in facilitating meetings. I had forgotten how to do any of that. And with this I realised I had to move from negative and stand at zero. At zero, I decided I had nobody owing me money. Someone owing me money was a prison, a trap. I decided to stand at zero and be somebody who had no money. Zero was a place to bounce off, a launchpad; zero was solid ground. At zero I could move forward. I was able to sell mitumba. At zero I walked into the offices of some of my former clients and said I was available to take up consultancy work. I had been gone for a year and they were happy to hire me. The powerful lesson I learnt is there is a bigger trap in money owed to you that holds so many people down. When you can give up looking for money owed to you, it frees up your mind to look ahead.

Listen to Your Gut

No matter how noisy the world gets, no matter how busy I become, there is always something inside me, a small voice that whispers in the quieter moments of life, taunting me with the shadow of the unlived life. I usually listen and each time I decide to follow it, I am able to fight against conventional wisdom. In my 20s and 30s, I followed conventional thought and found myself pleasing others. I realised at the end of the day it’s up to me to control my destiny. It took time but through observation and a lot of introspection, I am still working on my self-awareness. I live a more fulfilled life now. I don’t have to second guess myself or feel I need to please anyone.

With God Anything is Possible

My life and the school are a living testimony of my unrelenting faith in God. He showed me my purpose at a very young age. That is to work with children as a teacher, mentor, advisor, confidante, parent and friend. That purpose required determination, focus and hard work. Despite all the challenges that came my way, I kept on until my dream of having my school became a reality 10 years ago when Nairobi International School was established with 35 students who took that great leap of faith with me. I have never looked back nor regretted my decision. However, I learnt that being successful is not the end as life becomes truly meaningful only when you strive to be significant. Significance is only when you touch lives and give back, which we are able to do with our community service programmes and the cancer initiative we have, called CATSI, at the school. Another lesson I learnt while striving to achieve my purpose is to not fear another human being as we are all God’s children, especially if we are doing things the right way. Children have greatly impacted my life as they are the reason I wake up every morning and I want to believe that I too impact them in some small way with God’s grace. I say this because a large number of students we have now are children of students I taught in the 80s. What other recognition can I ask for in this life?

Happiness is an Inside Job

I have learnt several things. One, that you need to create your day. Two, that happiness is an inside job, three, you only live once so live fully, and lastly, nothing tastes as good as good health. Having had a lot of health challenges and being unhappy in my workplace and my circumstances, I realised I could choose to be defined by my life circumstances or I could direct my own emotions. It took consistent choices in the face of adversity to hone the skills and train my brain to seek happiness, to make good health choices and to live fully and passionately. As a result I am a very curious, adventurous person. I do not fear reinventing myself or trying new things. I moved from law to life coaching to radio and now I combine the best of what I love to do including human rights work, charity and knitting.

When I was in Standard Five, I was sent home because I didn’t have a school uniform. I stayed at home for two weeks during which time I put my mum under a lot of pressure asking when I would go back to school. One Monday, she woke me up very early in the morning and we walked a long distance to my mother’s friend who worked at Barclays Bank. My mother was there to borrow money and I guess she tagged me along to make her appeal more convincing. The bank environment put me in a stupor; it was overwhelmingly amazing. I remember asking my mother if it was possible for me to work there when I grew up. “Mbugua, it’s your choice. If you’re disciplined, work harder and trust in God, why not?” she answered.

From then I started having a faint dream of working in the bank. It took time to really internalise what my mother had told me and even to believe it possible. My life in high school was a big challenge due to lack of fees. I didn’t make it to the university. My college education lasted only one semester for lack of money. I hustled for about four years doing odd jobs. At some point I was depressed. But at the end I became a banker, rising to senior management. It rebranded my mindset about personal development, human ability and success. I have been able to pursue a master’s degree in strategic management, authored five books, become a certified life coach and an international motivational speaker, and also founded www.rebrandingminds.co.ke. I’m a firm believer in human capability and left employment to share this knowledge with people.

When I resigned from a high-ranking position in the bank, my resignation letter was titled “The Road Least Travelled”. Today, through Rebranding Minds, a human capital development consultancy, we help people to become the “CEOs of Own Destiny” by inspiring them to work with a heart full of grace and a soul generated by love, as Dr. Martin Luther King Junior put it.