Kenya will next year host the 10th Edition of the Digital Rights and Inclusion Forum (DRIF).

The forum, whose theme is ‘Building A Sustainable Internet for All’ will take place in Nairobi between April 11 and 13, 2023.

Paradigm Initiative (PIN) Partnerships and Engagements Manager Ms Thobekile Matimbe said the forum is a critical platform where conversations on digital policy in Africa will be shaped, policy directions debated, and partnerships forged for action.

“DRIF has been instrumental in setting the tone as an arena for interrogating the digital environment in Africa, discussing global trends and presenting solutions for tackling challenges faced in the region,” she said.

She further called for session proposals welcoming responses from members of the civil society, technical community, academia, government and the private sector. The call opened on 2 November 2022 and will run until 31 December 2022.

The event will be held in collaboration with several partners who will be announced in due course.

Physical sessions were hosted in 17 African countries and were attended by various organisations, activists, academia, legislature and policymakers within the digital ecosystem.

DRIF23 will build on the engagements from the 9th Edition as tangible solutions are developed to address key concerns.

A 2020 digital rights and inclusion in kenya report indicated that the cost of internet access is one of the most expensive in the region which has led to the digital exclusion of mostly youth and women.

The report said this had consequently led to violations of human rights such as the right to access to information.

Kenya is home to hundreds of technology companies and ICT start-ups. But the report said the onset of Covid-19 pandemic had brought to the fore the inequalities in access to the internet and digital technologies.

According to the report, the untimely pandemic had also been a timely reminder of the stark inequalities in internet access and digital technologies among young people across the country.

“The enjoyment of freedom of expression online in in the country was characterised by a surge in the numbers of internet users due to the fact that the government did not restrict access,” read part of the report launched by PIN.

As of 2020, the report indicated Kenya had an internet penetration of approximately 87 per cent which was attributed to Mpesa, a mobile wallet provider and the secure payment system that encourages internet access.

According to the Communication Authority of Kenya, internet subscriptions in Kenya rose by 5.1 per cent between April and June as demand for the service surged amid stay-at-home measures imposed by the government as a result of the COVID- pandemic.

This was attributed the rise to increased demand for access to information online, coupled with transfer of more services to the digital space during the pandemic period.

Additionally, the country has a largely independent judicial system and has developed jurisprudence in the area of digital rights.

Courts of law have issued progressive and liberal judicial pronouncements geared towards ensuring that the digital rights of the country’s citizens are respected, their privacy is guaranteed and that the citizens are able to access courts for redress in case of an alleged violation, pursuant to the country’s Bill of Rights.

The report noted that despite the challenges presented by the Covid-19 that redirected the country’s attention, Kenya made some positive strides in digital rights and digital inclusion in the year.

Appointment of a Data Commissioner

The Commissioner was expected to put in place structures and systems for the protection of personal citizen’s data as per the directions given by the High Court in the Huduma Namba case.

The Huduma Namba that was rolled out beginning December 2020 presented challenges relating to data protection and privacy.

Kassait thus was to establish and maintain a register of data controllers and data processors; exercising oversight on data processing operations and receiving and investigating any complaint by any person on infringements of the rights under the Act.

The Act, for instance, requires that personal data can only be “collected for explicit, specified and legitimate purposes and not further processed in a manner incompatible with those purposes.”

This is after the huduma namba proposals were challenged in the High Court of Kenya by human rights organizations due to, among others, a need for public participation and an argument that the proposals sought to disenfranchise already marginalized groups in Kenya such as stateless persons.

One more controversial aspect of this government project was the fact that the registration for the huduma namba was a prerequisite to the provision of government services such as healthcare.

The High Court subsequently determined that the government move was constitutional as long as that information was properly protected.

The court also observed that any collection of DNA and the recording of a person's precise location was intrusive and unconstitutional as it was a breach of their privacy.

July 2020, the Senate moved to the High Court to challenge the constitutionality of laws that were passed by the National Assembly without its involvement as one of the chambers of Parliament.

After hearing and determining the petition, the High Court of Kenya voided 23 bills that were passed by the National Assembly that did not involve the Senate.

The laws that were nullified included the Computer Misuse and Cybercrimes Act, Kenya’s principal ICT legislation.

The High Court suspended their ruling for nine months to grant parliament adequate time to right the wrongs as pointed out by the court.

The National Assembly then threatened to file an appeal against this judgment whose implication meant that the laws would cease to be in application at the lapse of the nine months, in compliance with the court order.

The report indicated that many women in Kenya do not have access to mobile phones and some possess only a SIM card which means that they rely on friends and neighbours to access telephony services.

The three main challenges that are often identified include affordability, relevance and lack of digital skills amongst members of particular genders.

The country’s digital infrastructure is less robust and there is a rural-urban divide as well as gender digital exclusion in parts of the country especially in the North.

In the recommendations, the report said government should seek to address the digital inclusion inequalities during and after the pandemic. 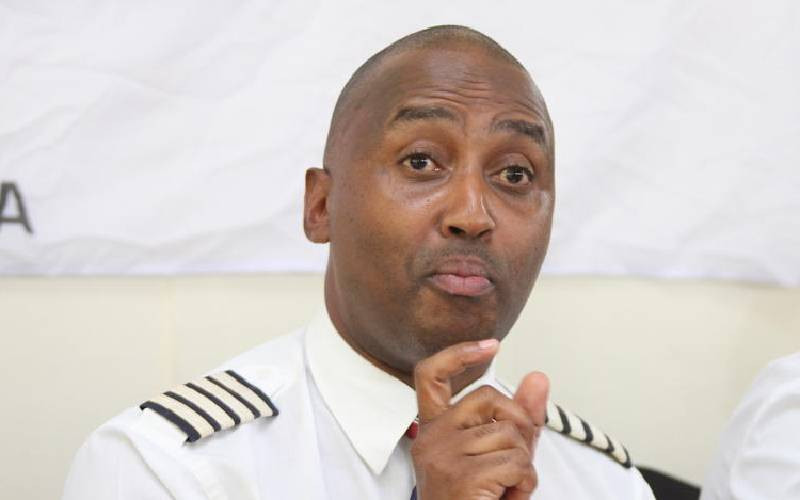 Next article
We are willing to negotiate, KQ boss Kilavuka tells pilots 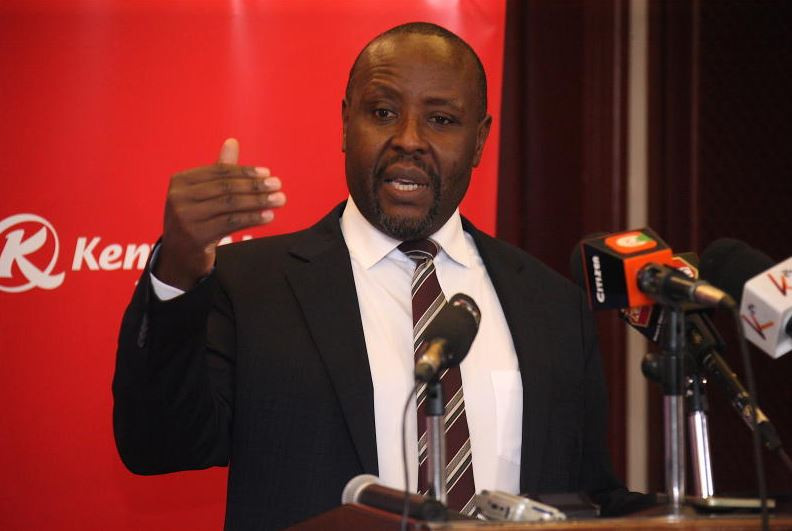