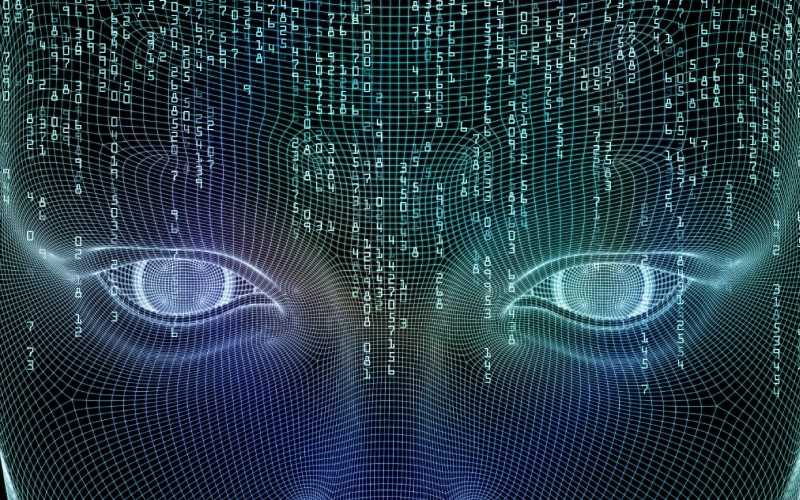 Thrust five years into the future by Covid-19, as management firm McKinsey puts it, most of what we expected to see in 2030 will soon be upon us.

A disruption in the workplace in 2020 changed the fortunes of millions, either throwing them out of their jobs or elevating their profiles. Most of those who had an upturn in fortunes were in technology and automation. The World Economic Forum (WEF) late last year released a list of jobs that, it said, will be marketable in the future - which we might already be in - and those that will be obsolete because of automation.

It is not surprising from the data that technology will be taking over a significant number of jobs. It was certain the world was always inching closer to this by the day. The world is welcoming artificial intelligence (AI) and robotics on an unprecedented scale and the Internet of Things (IoT) is now common talk.

The need to cut overheads and reduce office population amid the pandemic prompted industry leaders to find ways of using automated systems to deliver, with many people losing their jobs.

“The past two years have seen a clear acceleration in the adoption of new technologies among the companies surveyed,” said WEF. “Cloud computing, big data and e-commerce remain high priorities, following a trend established in previous years.”

Sectors such as the arts, entertainment and recreation, hospitality, retail, mining, real estate, rental and leasing saw many employees lose their jobs.

Office and facilities support services, transportation and warehousing, construction, education, services and healthcare also had over 20 per cent of casualties, according to WEF. But workers in the wholesale trade, manufacturing, information and media, scientific and technical services, government and public sector, financial services and insurance industries were retained in significantly higher numbers.

Most of those retained were aged between 20 and 30 but largely tending towards 30, while most workers around 20 years of age, a significant number of them between 18 and 20, were displaced.

Most of those recalled were above 40; the financial and services and insurance even recalled workers above 90 years of age. “This willingness to transition to new job opportunities, matched with new reskilling and upskilling capabilities, can help place young professionals back on track,” said WEF.

The fields that will promise much are cloud computing, big data analytics, IoT and connected devices, encryption and cybersecurity and artificial intelligence. Text, image and voice processing, e-commerce and digital trade, robots, non-humanoid such as drones, and blockchain will have bigger job potential.