Microsoft rolls back update to fix access issues for thousands

Microsoft Corp said early on Tuesday glitches that affected access to workplace messaging app Teams, Outlook.com and other services have been largely fixed after it rolled back an update.

The company had said in a tweet that the issues were related to a “recent change to an authentication system.” Users may still face access issues with Microsoft 365 services but Teams, Outlook.com and Exchange Online are up and running, Microsoft’s service status page showed.

More than 26,000 people had reported issues with Teams and over 3,000 users posted about problems with Office 365, outage tracking website Downdetector.com showed.

Downdetector only tracks outages by collating status reports from a series of sources, including user-submitted errors on its platform. The outage might be affecting a larger number of users. 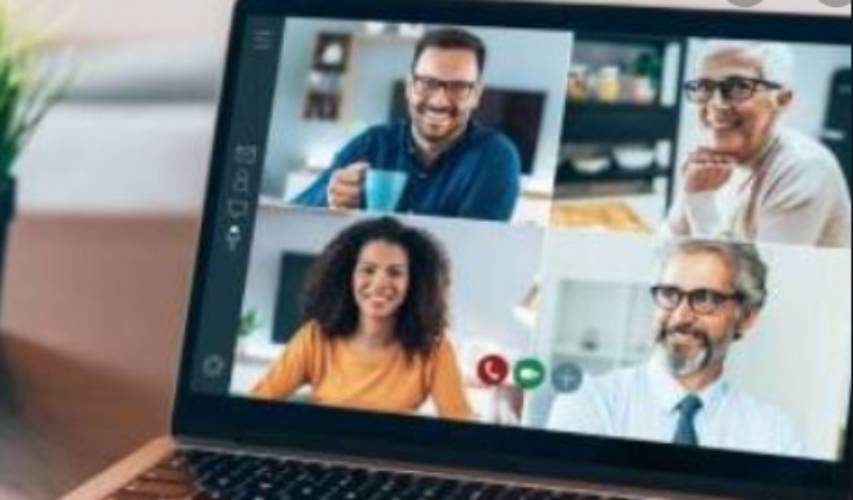 Mariakani is a satellite town near Mombasa.