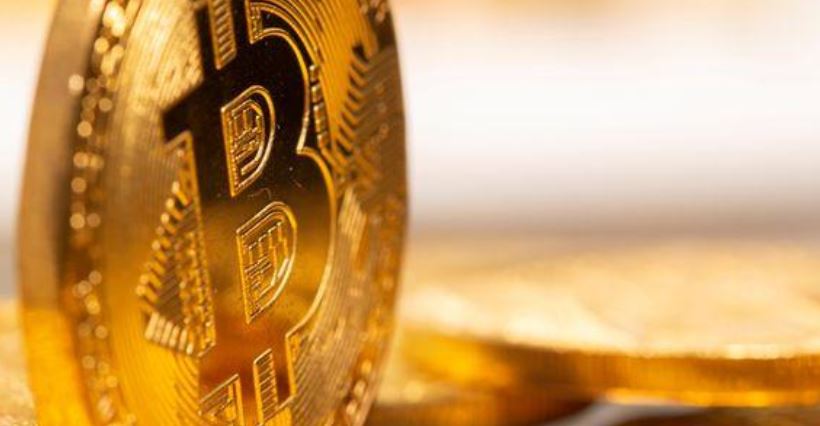 Cryptocurrencies plunged on Monday, with bitcoin dropping more than 12 per cent to a one-week low as rising U.S. bond yields lifted the dollar broadly and hurt other safe assets that pay no income.

The falls are much larger than the 1 per cent drop that sent gold prices to a one-month low, but reflect a wider dollar bounce against major fiat currencies as the prospect of higher U.S. interest rates tempers popular bets against the dollar.

“It’s just another way of expressing a dollar view,” said Chris Weston, head of research at brokerage Pepperstone in Melbourne.

“I know it’s a macro play as well, but I do think that gold and bitcoin have been used in a fairly similar capacity,” he said.

Losses pared a little by lunchtime in Asia to put bitcoin at $35,192 - about 16 per cent below a record peak of $42,000 which the world’s most popular cryptocurrency hit last week.

If sustained, the drop would be the third straight session of losses since that high, which represented an almost 1,000 per cent gain from a one-year low of $3,850 that bitcoin hit last March.

Interest in bitcoin has been soaring as institutional investors began buying heavily, viewing it as both an inflation hedge and as exposed to gains if it became more widely adopted as a digital currency.

J.P.Morgan strategists wrote on January 5 that bitcoin has emerged as a rival to gold and could trade as high as $146,000 if it becomes established as a safe-haven asset.