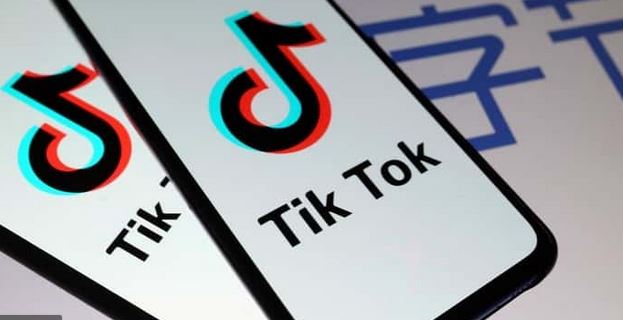 TikTok-owner ByteDance is on track to generate at least 180 billion yuan ($27.2 billion) in advertising revenue in China this year, which will cement its number 2 spot in China’s digital ad market, two people with knowledge of the matter said.

The company’s overall revenue goal for 2020 is around $30 billion, Reuters previously reported, which means ByteDance’s ad revenue in China, accounting for the bulk of its total revenue, is in line with the company’s plan.

While TikTok is what ByteDance is best known for globally, the app contributes little to the Chinese company’s revenue overall. Douyin, the Chinese version of TikTok, contributes nearly 60 per cent of ad revenues, followed by news aggregator Jinri Toutiao at 20 per cent and long-form video platform Xigua at less than 3 per cent, according to one of the sources.

ByteDance, one of the few Chinese companies with global reach, is currently battling with Washington over plans to force it to divest TikTok’s U.S. operations because of Washington’s national security concerns over the data of more than 100 million U.S. users.

ByteDance overtook Baidu to become China's second largest digital ad player in the first half of 2019 with 23%($7.6 billion) of the total digital ad spend in the country, according to consultancy R3, with Alibaba Group in first place, raking in $10.9 billion or 33 per cent.

The gap between ByteDance and Alibaba has been narrowed this year, according to the second source. Although ByteDance did not disclose ad revenue for 2019, Reuters has reported it generated a total revenue of $16 billion in 2019.

As ByteDance pursues its global ambitions it is looking to step up investing in three business priorities next year - e-commerce, search and longer-form videos - said the source.

It plans to invest a total of 10 billion yuan on Xigua next year, its longer form video app, with the aim of increasing the number of daily active users to over 100 million, the first source said.

Douyin’s e-commerce platform, one of the fastest-growing sectors within the company, is projected to hit around 150 billion yuan in gross merchandise value (GMV) this year, according to both sources, who declined to be named as the information had not been made public.

The final numbers will be adjusted at the end of the year as many important campaigns such as year-end sales haven’t been officially launched yet, the people said. Douyin held its first major shopping festival on Wednesday, in tandem with Alibaba’s mega shopping event Singles’ Day.

Douyin’s rival Kuaishou, which filed for a Hong Kong initial public offering last week, reported total revenue and ecommerce GMV for the first half of this year of 25.3 billion yuan and 109.6 billion yuan respectively.

In the search arena, ByteDance launched Toutiao Search for the Chinese market last August to take on China’s search engine giant Baidu. It has since hired experts including former Baidu executives to improve its platform’s architecture and range of search results.

ByteDance is in talks with investors to raise around $2 billion in a new financing round that will value it at $180 billion after the investment, more than double its valuation in the last fundraising round two years ago, Reuters has reported.

By Vivianne Wandera | 21 days ago