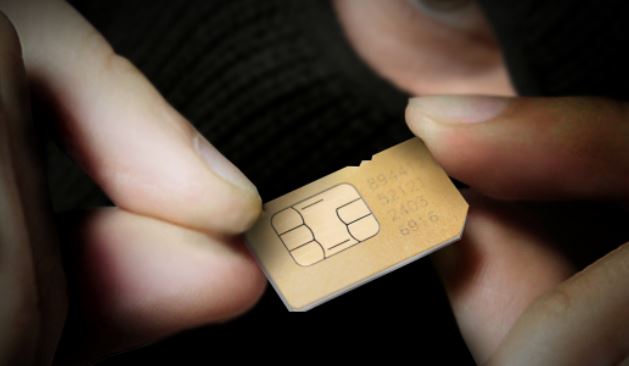 Police officers in Siaya are investigating three people in connection with the recovery of sim cards, mobile phones, and cheque book.

According to the County Police boss Francis Kooli, the three were arrested on Wednesday following a tip-off from the members of the public in Sinapanga, Bondo sub-county.

He said that they have already launched investigations to establish more suspects involved in the illegal business that involves the illegal swapping and registration of mobile phone sim cards.

Addressing the media at Bondo police station where the suspects are being held, Kooli said that one of the suspects is a prominent businessman in Bondo.

"We have already written to the Kenya Prisons Service headquarter to confirm if the said suspect is still in service after it was alleged that he's a prison officer," said Kooli.

He added that the three are helping them with the leads and that they will only disclose the names of the suspects in their custody after getting more details.

"This requires in-depth investigations that will involve the Cyber Crime and Anti-Fraud units that will establish how long the crime has been going on and how many people have been affected," he added.

According to the police boss, many people have lost money through such schemes.

"We are warning members of the public to be wary of such deals and in case there's anyone who is suspecting to have been credit without his/her knowledge should report to police," said Kooli.

He said that they have embarked on sensitization to members of the public against the use of technology to commit a crime.