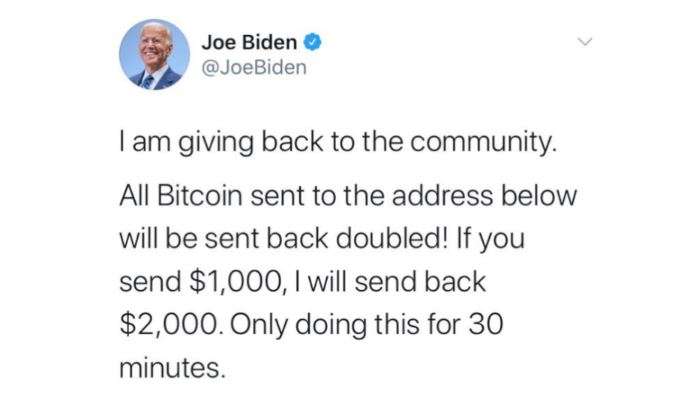 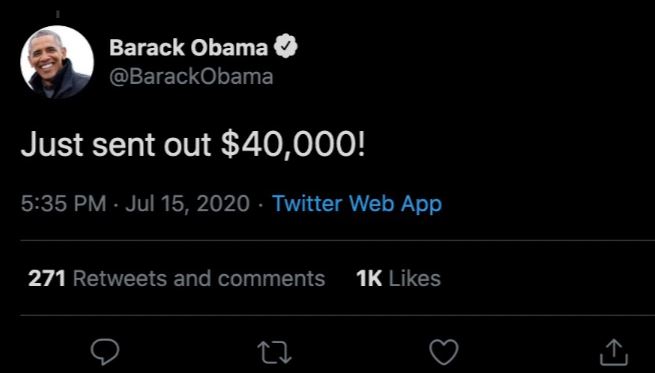 World Bank seeks review of Kenya healthcare financing
Business
By Graham Kajilwa
14 minutes ago
Elections should not cause unease, economic uncertainty
Opinion
By Tobias Alando
14 minutes ago
Interact and socialise beyond work; you need it
Business
By Peter Theuri
14 minutes ago
The treasury is broke to sustain the Sh100 unga subsidy, says Munya
Business
By Mike Kihaki
4 hours ago
Premium How to make money from video games
Sci & Tech
By Boniface Mithika
12 hours ago
.