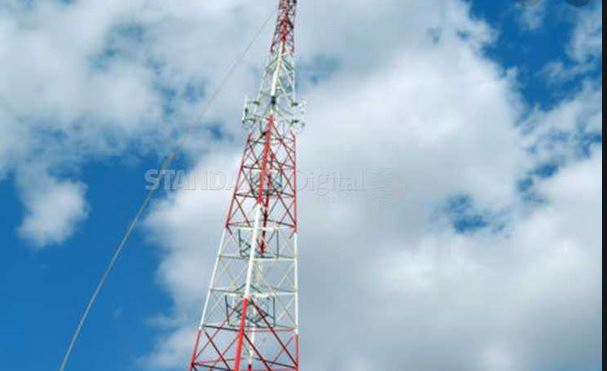 Safaricom mobile data subscribers dropped between January and March in what competition of authority of Kenya links to cutthroat competition in the industry.

During the same period, it also emerged that Airtel subscribers spend more time calling within the network as compared to subscribers in other networks.

The survey which covers the period between January and March shows Airtel Networks Limited subscribers recorded the highest duration of on-net minutes per call at 4.0 minutes, whereas Safaricom PLC recorded the least Minutes of Use per Call for both on-net and off-net traffic.

The average Minutes of Use per Call for on-net and off-net local mobile voice traffic stood at 1.6 and 1.1 minutes respectively, during the period under review.

This is attributed to the fact that operators offer lower calling rates within their network as compared to across other networks.

Total data or internet subscriptions dropped by 0.7 percent during the review period to stand at 39.3 million from 39.6 million subscriptions reported in the second quarter.

This is mainly attributed to the decline in the number of mobile data subscriptions posted by Telkom Kenya Limited during the period under review, which was as a result of measures taken by the company to scale down on investments in anticipation of the proposed Airtel-Telkom merger, although this has since changed.

Mobile data subscriptions for Safaricom also declined during the period under review following stiff competition from other operators such as Airtel Networks Limited that reviewed their Vuka Pay as You Go tariff for mobile data from Sh4/MB to Sh2.3/MB.

The number of customers connected through radio technology also declined during the quarter to stand at 804 from 1,690 subscriptions recorded during the preceding quarter.

The number of short messages sent per Subscription per Month increased to 101.5during the third quarter, from 95.4messages sent last quarter.

The sector statistics report for the third quarter of the 2019/20 Financial Year provides an overview of the performance and trends of the ICT sector for the period January to March 2020, in service categories such as mobile telephony services, fixed telephony services, data, postal and courier services.

As of March 31, the number of active mobile subscriptions in the country stood at 55.2 million translating to mobile (SIM) penetration of 116.1 per cent.

The number of registered domains dropped from 91,940 reported during the previous quarter to 91,603 domains during the period under review.

As indicated during the previous quarter, the drop is attributed to the closure of businesses and other non-governmental institutions in the country.

Further, 17,844advisories were issued by the National KE-CIRT which was an increase from the 16,654issued in the previous quarter.

Between January and March, most of the postal and courier traffic dropped as communication moved online, coupled with the end of the busy festive season.