Online shop in a spot over failed deliveries 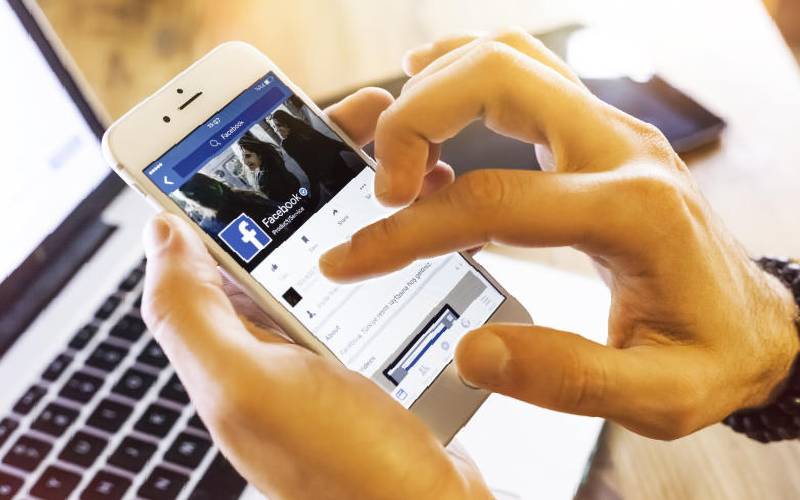 An online retailer has failed to deliver goods ordered by customers and paid for in advance.

The goods advertised by Appliances Kenya were to be delivered within seven days after payment in a campaign dubbed Black Friday.

The campaign ran in November and the customers were expected to get their goods by early December. However, most customers are yet to receive their goods.

A statement by the retailer posted on its Facebook page on December 11, 2019, claimed the goods were stolen.

“The current backlog in deliveries has been occasioned by internal security lapse that saw an assortment of goods stolen. The same is under investigation and has been reported at Kabete Police Station under OB 94/04/12/19,” read the statement in part.

The management said the offices at Mountain View have been closed temporarily pending completion of investigations and stock taking.

She ordered a fridge, a water dispenser, two home theatres, a cooker, microwave and a TV stand, which she never got.

Appliances Kenya, which has been in operation for the last three years, said efforts were being made to resume operations.

“We wish to direct all customers with pending orders to direct their queries regarding refunds or in the alternative delivery of goods on WhatsApp +254100568933,” the statement read.

The phone, however, has been switched off for close to a month and customers have not been able to get progress reports.

Woman burns self, children due to unfaithfulness of her husband