Kenya year book out with focus on technology and reforms 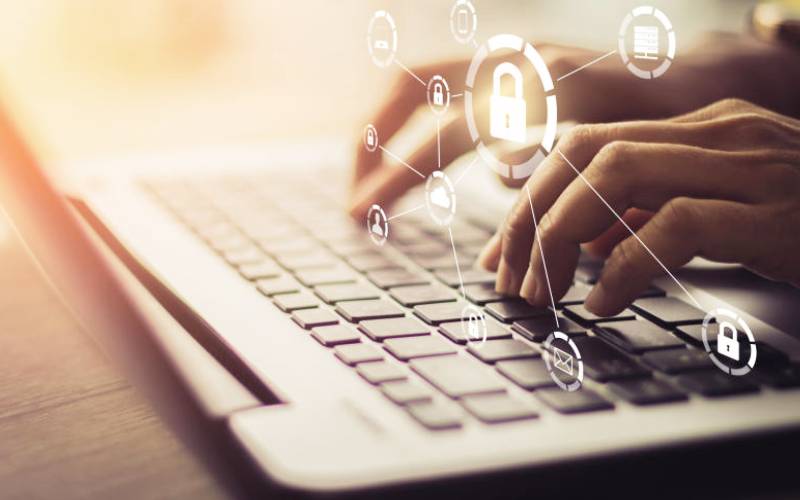 This year’s Kenya Year Book has been released.

The edition features the government’s milestones towards achieving the Big 4 agenda.

The Year Book details the growing influence of technology, reforms in the education sector and efforts to harmonise salaries to cut the ballooning wage bill.

According to a statement by the Year Book Editorial board, details on the rapid growth and influence of technology, cloud computing and artificial intelligence have opened massive employment opportunities for aspiring and established computing experts.

The technologies, according to the Kenya Year Book 2019, are the driving force behind industrialisation and have continued to revamp service delivery.

Technologies, the Editorial Board of the Year Book noted, have been growing as a result of the deployment of backbone infrastructure including fibre cables that has made live streaming possible in homes and schools.

“It should be made abundantly clear that governments world over create conducive environments for businesses to thrive as opposed to putting up offices for bureaucrats to work from,” Edward Mwasi, the chief executive officer of Kenya Year Book said.

The book observed that the explosion of social media in the era of smartphones and tablet computers has made e-commerce a reality. Efforts to reform the education sector also form part of the highlights. This, as noted in the summary, led to the introduction of Competency-Based Curriculum and strengthening Technical and Vocational Education and Training (TVET) schools and colleges.

The year book also sheds light on the government’s efforts to reduce disparities in salaries.

A statement from KPA said the money was wired to the Exchequer on Friday.