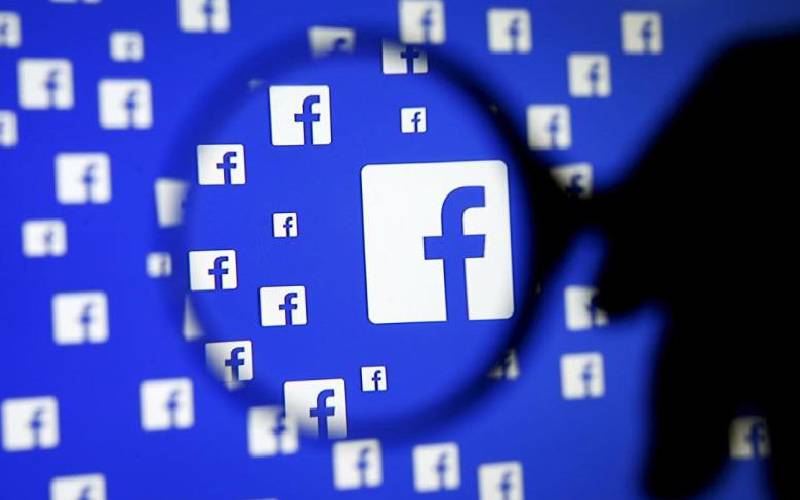 Like in many developing nations, rapid adoption of the Internet and smartphones have seen platforms such as Facebook, WhatsApp and YouTube serve the news and entertainment needs of millions of Kenyans.

Besides the disruption experienced by traditional media service providers and publishers, concerns continue to mount over the effects and risks of giant technology companies profiteering off their monopoly on our personal data.

The Facebook Cambridge Analytica scandal revealed how this personal data was used to develop hyper-personalised targeted advertising that can be used to sway elections.

This insight was used to create divisive social media pages and ads on Facebook that influenced and polarised undecided voters in the 2016 US elections and Brexit referendum in the UK to vote for Trump and Leave the European Union respectively.

An investigative report by British news television Channel 4 revealed that Cambridge Analytica was contracted by the Jubilee campaign team to deploy these tactics in the 2017 general election.

It is against this background that calls to review the regulatory environment that governs the relationship between platforms such as Facebook, Google and YouTube and their users, have been growing across the world.

The British Parliament recently released a report on disinformation and fake news after months of inquiry in the wake of the Facebook-Cambridge Analytica scandal.

In the report, the House argued that social media companies should no longer be considered as merely ‘platforms’ that have no responsibility to regulate the content on their sites.

“We repeat the recommendation from our Interim Report that a new category of tech company is formulated, which tightens tech companies’ liabilities, and which is not necessarily either a ‘platform’ or a ‘publisher’,” said the UK House of Commons in part.

“This approach would see the tech companies assume legal liability for content identified as harmful after it has been posted by users.”

At the same time, the inquiry revealed that by manipulating users’ fears and desires, social media platforms like Facebook and Instagram function to create a ‘ledger of harms’ that undermines the very fabric of society.

“The Ledger of Harms includes negative impacts of technology, including loss of attention, mental health issues, confusions over personal relationships, risks to our democracies, and issues affecting children,” explains the report in part.

In the US, Massachusetts Senator Elizabeth Warren, who is running for the presidency, has proposed a planned break-up of Facebook, Google and Amazon which she argues have stifled competition and innovation.

“They’ve bulldozed competition, used our private information for profit, and tilted the playing field against everyone else and in the process, they have hurt small businesses and stifled innovation.”

In Kenya, regulators today are pushing efforts to evaluate the effects that over the top (OTT) service providers have had on Kenya’s socio-economic ecosystem.

The Communications Authority of Kenya (CA) recently re-started the search for a consultant to assist in developing laws to govern OTTs that are tailored to the unique needs of the country’s economy. According to CA, the consultant will assist in reviewing OTTs impact on the telecommunications, postal and courier and broadcast sectors.

The study will also look at regulatory imbalances between OTTs and local service provider, revenue loss or negative impact to the economy, data privacy and security concerns and inability to meet the quality of service thresholds.

“The consultant will be expected to examine and determine the effect of OTT services on business models of other traditional service providers such as telecommunications operators, broadcasters, postal and postal or courier operators in terms of competition, market development and revenue streams as well as impact on government revenues accruing from taxes,” explains CA in part.

Services like Facebook Messenger and WhatsApp have significantly eroded the SMS and voice revenue of mobile service operators.

In the 2015/2016 financial year, for example, Safaricom made Sh388 on average from every user through its voice service. Currently, the average revenue per user for voice stands at Sh339, making the company’s pivot towards M-Pesa and mobile data for revenue growth the more urgent.

On the other hand, internet freedom campaigners argue that blanket restriction or the introduction of levies could be counter-intuitive.

In their latest Internet Health Report, researchers at the Mozilla Foundation argued that levies targeting digital services are punitive to the majority of users and ineffective in limiting disinformation or boosting government revenue.

“Governments have imposed these levies to raise public revenues and also argue that they are protecting the local telecommunications sector from competition from Internet companies from abroad,” states the Mozilla Foundation in the 2019 edition of the Internet Health report.

“But in practice, the (intended or unintended) consequence has been to push more people offline, increase barriers to getting online, and vastly limit freedom of expression and access to information — as well as access to goods and services that are now online,” explains the report in part.

Last year Uganda imposed a daily Sh5 tax for users accessing any of 58 OTT apps, including Facebook, Twitter, Instagram, LinkedIn, WhatsApp, Snapchat and Skype. “After the tax had been in effect for six months, the Uganda Communications Commission reported that national internet usage rates had dropped from 47.4 per cent to just 35 per cent,” explained the report.

Experts say the failure of experiments such as Uganda’s and others conducted in Benin, Zambia and Cameroon support the cause for establishing solid net neutrality laws.

“What citizens have emphasised in protests, and what local researchers have also demonstrated, is that access to a truly open internet is a boon for local economies, education, public health and life in general,” says the report.

By Macharia Kamau | 22 days ago