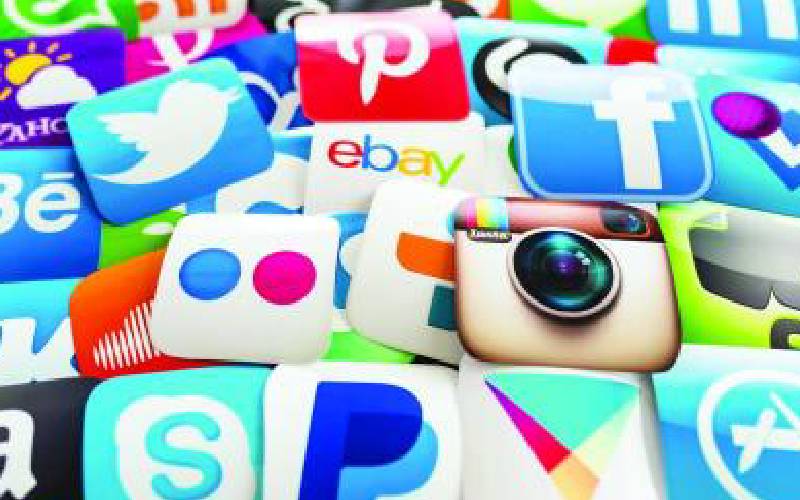 Google and Amazon will have to tell companies how they rank products on their platforms while Facebook and other tech firms will have to be more transparent about their terms and conditions under new EU rules approved on Wednesday.

The platform-to-business (P2B) law, proposed by the European Commission in April last year, is the latest move by Europe to rein in online giants and ensure they treat smaller rivals and users fairly.

Lawmakers at the European Parliament gave the green light to the new laws on Wednesday, which will have to be rubber stamped by the European Council in the coming months before they take effect.

“As the first-ever regulation in the world that addresses the challenges of business relations within the online platform economy, it is an important milestone of the Digital Single Market and lays the ground for future developments,” Andrus Ansip, the Commission’s digital chief, said.

The rules include a blacklist of unfair trading practices, require companies to set up an internal system to handle complaints and allow businesses to group together to sue platforms.

The tech industry, which successfully lobbied for the light regulatory regime, welcomed the lawmakers’ endorsement.

A new kind of Google self-driving car will be hitting the streets very soon.

By Vivianne Wandera | 22 days ago