NAIROBI, KENYA: Kenya has been ranked highly among countries across the world which have made progress in bridging the gender gap in mobile ownership

The report shows that there is a six per cent gender gap in Kenya when it comes to mobile and mobile internet penetration with men at 90 per cent and women at 82 per cent.

The report also shows that the gender gap in mobile spending in Kenya is 46 per cent.

The awareness of mobile internet among men and women in Kenya stands at: women 62 per cent and men 80 per cent.

Other areas and stats the report covers for Kenya data are barriers of owning a mobile phone which covers affordability, literacy and skills and relevance and accessibility (access to agent support, family does not approve, network coverage and battery charging). 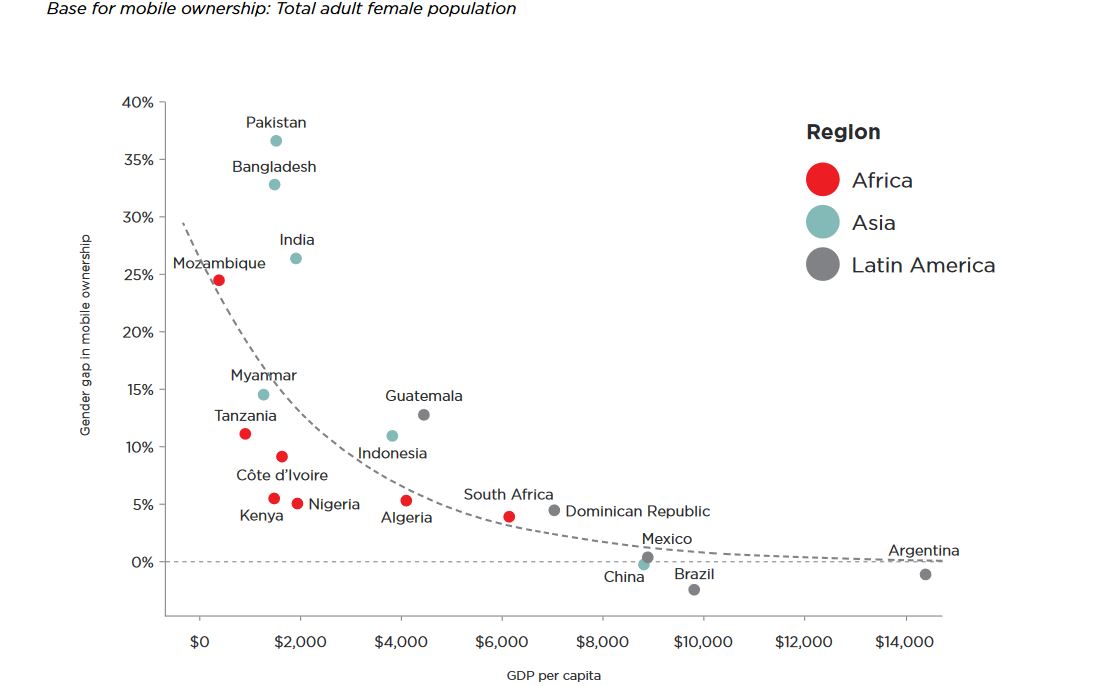 “We are seeing significantly increased mobile access for women, however in an increasingly connected world, women are still being left behind,” said Mats Granryd, Director General, GSMA. “While mobile connectivity is spreading quickly, it is not spreading equally. Unequal access to mobile technology threatens to exacerbate the inequalities women already experience.”

Mobile operators are taking action to address the mobile gender gap and leading an effort to drive digital and financial inclusion for women.

As part of the GSMA Connected Women Programme’s Commitment Initiative, nearly 37 mobile operators from 27 countries across Africa, Asia and Latin America have committed to reducing the gender gap in their mobile money or mobile internet customer base by 2020. These operators have provided over 16 million additional women with access to digital and financial services since 2016.

“Ensuring digital and financial inclusion for women is critically important, as we know that when women thrive, societies, businesses and economies thrive,” added Granryd. “Reaching the 432 million women in these countries who are still unconnected will require concerted effort and coordination from the mobile industry, as well as policy makers and the international community.”

Women highlighted affordability, literacy and digital skills, a perceived lack of relevance, and safety and security concerns as the top barriers needing to be addressed in order to further decrease the mobile gender gap.

The GSMA found that closing the gender gaps in mobile ownership and usage represents a substantial commercial opportunity for the mobile industry.

Over the next five years, low- and middle-income countries could gain an estimated additional $140 billion in mobile industry revenue if operators could close these gender gaps by 2023.

The GSMA also found that closing the mobile gender gap could be an important driver of economic growth. These markets could also add an additional $700 billion in GDP growth by 2023.