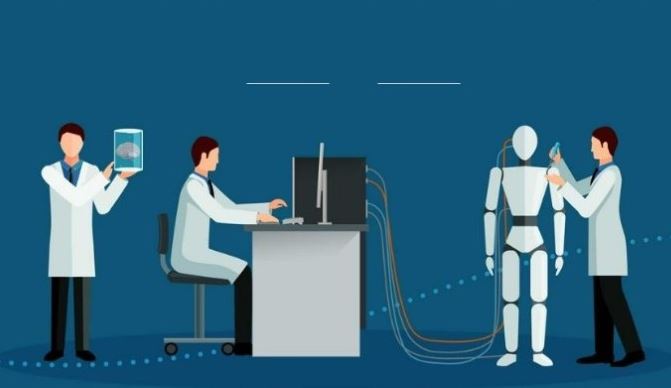 Other than waiting for Game of Thrones Season 8, which is set to air and present viewers with the most epic battle scenes, there’s is a lot to look forward to in 2019. Technology is all about being a step ahead and as we round up the year, we are already looking into 2019 and making predictions on what will be the trending in matters technology.

Artificial Intelligence has been the buzzword from the last two decades in the technology space. AI has developed many folds in the past few years due to the powerful machine learning and deep learning algorithms. The power of AI is immense and companies are serious about it. There are tons of stories on the Internet of replacing employees with AI-based systems thus making people redundant. But even more impressively is ‘dueling AI’ which is a simple idea: Want to make your AI smarter? Have it battle another AI. In this case, the arena is digital images. One AI attempts to create a realistic image, and another AI attempts to decide whether the image is real or artificial.

This is just one domain in which AIs can ‘duel’. Any domain can be modeled by computers: voices, video or whatever you might want to work with. The concept is called Generative Adversarial Networks.

The blockchain is the distributed ledger system. It is the technology behind the Bitcoin or, more accurately, behind all crypto-currencies. What it does is, it saves all the transactions between any two parties in the cryptographically secured blocks of data, which are time stamped and mined through the consensus mechanism. All the blocks are linked with each other by a hash pointer which links to the previous block. It sounds complex but companies have already starting to do it.

Blockchain can also be used for shopping security, both online and in person. Take the example of Shopin, a startup in this space, which has now created a ‘universal shopper profile’ that is undergirded by blockchain. Unlike most systems these days, in which your purchase histories are stored and carefully scrutinised and shared by big names such as Google, Shopin confines its information collection and sharing with only those entities that you, the consumer, allows it to share with. Here’s the most exciting part, it puts a new spin on how retailers buy ads: By receiving Shopin tokens for viewing ads, it is the consumer who benefits economically, not the content provider.

While 3-D printing has been around for decades, printing objects with anything other than plastics, has been expensive and painfully slow. But now 3D metal printing is poised to be the next big wave in this industry. It is becoming cheap and easy enough to be a potentially practical way of manufacturing parts. If widely adopted, it could change the way we mass-produce. In the short term, manufacturers wouldn’t need to maintain large inventories. They could just print an object, say, a replacement part for an aging car, on demand. In the longer term, large factories that mass-produce a restricted range of parts might be substituted by smaller ones that make a wider variety, adapting to customers’ needs.

Dream, then act on it

We have seen graduates complain about the lack of job opportunities, blame the government for the same and expect jobs to be handed to them.