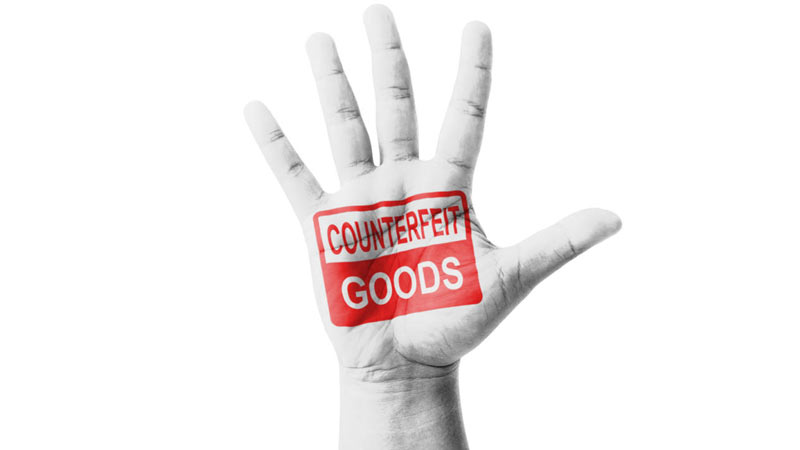 Efforts to stem out counterfeit products by the Anti-Counterfeit Agency (ACA) got a financial support worth US Dollars 1.5M towards supporting digitalization of its operations and services.

In an agreement signed Monday in Nairobi, the aid from the UK Department for International Development (DFID) will be channeled through Trade Mark East Africa (TMEA), who will provide technical and project financing support to the agency with the aim to better and efficiently serve their stakeholders nationally, regionally and globally.

“We are witnessing illicit trade crime sophistication due to “IT in wrong hands. We will now nab them using Quick Response System among other measures,” she said.

State gets Sh1b for infrastructure projects

The ACA operations will be digitised to deal with the increased challenge posed by counterfeiters who are using modern technology to copy trademarks and industrial designs up to undetectable levels.

She noted that 3D Technology and access to online markets and sources are a click away. And, opined that 3D Technologies can copy anything including trademarks, holograms, and bar-codes. Copying and passing-off a lot easier and distinct.

The proposed digitalization project is twofold: First, it will involve development of ICT-enabled solutions for ease in detection of counterfeits by consumers; ease the process of reporting on counterfeiting by intellectual property rights (IPR) owners.

Secondly, it will involve support to research and awareness programs to establish the national public awareness level on counterfeiting and the implementation of a “Training of Trainers (TOT) program on matters of counterfeits.

TMEA Kenya Country Programme Director – Ahmed Farah said, “The overall aim of this project and intervention is to take the necessary steps to mitigate and eliminate counterfeiting and to subsequently create an attractive and conducive trade environment for businesses to flourish. This automation is in line with the East Africa governments’ trade facilitation initiatives that reduce barriers to trade”

This financing agreement comes at a time when there is increased outcry from manufacturers and consumers due to the increased trade in counterfeits in the country.

Counterfeiting adversely affects IPR owners’ investments, government revenue and safety of the public.  With the government’s drive on the big four agenda, ensuring that manufacturers intellectual property rights are respected is a critical success factor for the Manufacturing Agenda.

The digitalisation once implemented, will ensure that, ACA inspectors, other law enforcement agencies, IPR owners and the members of the public have at their disposal instrument s and tools that will deter counterfeiting, enhance the process of detecting, reporting and impounding counterfeit goods, and ensure a transparent process on how counterfeit goods are destroyed.

Kshs 8.5 billion worth of counterfeit goods seized in the last six months only

Equity Group Holdings has spun off its fintech subsidiary in a bid to get a larger slice of the fast-growing mobile lending market.