When did you last empty your inbox? Simple mistake that means millions of us are at risk of bank fraud 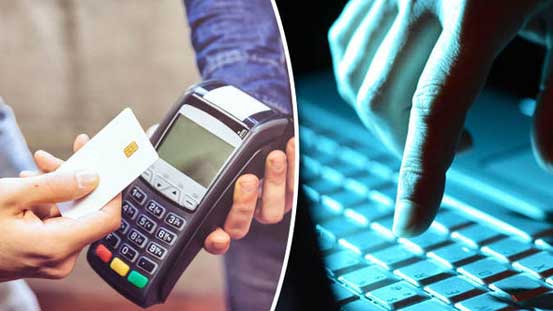 NAIROBI, KENYA: People's email habits could be making their accounts a "treasure trove" for cyber criminals, experts are warning.

Over half of those who have sent their bank or credit card details over email still have the information sitting in their sent items folder - potentially making it easier for anyone hacking into their emails to go on to access their savings, research among over 2,000 people has found.

More than a quarter (27 percent) of people reuses their email password for other accounts, rising to 52 percent of 18 to 25-year-olds, the research found.

Over three-quarters (79 percent) of those surveyed share personal information, such as their address or bank details over email, and of those who did, two-thirds (67 percent) have not deleted all the items.

Some 52 percent of those sending bank or credit card details have not deleted this information.

Two-thirds (66 percent) of those sending mortgage or tenancy agreements still have these details in their email.

"You wouldn't leave your door open for a burglar, so why give criminals an open invitation to your personal information?

"Making one simple reset to have a strong and separate email password can make a big difference and help protect you from being the latest victim of cyber-crime."

"We helped around 15,000 victims restore their credit ratings last year, which for complex cases can take several months.

"Having a strong and separate password for your email is one simple but crucial step to staying safe."

Uchumi shareholders will have to go without dividends as retailer declares pretax loss of Sh895 million in 2017 compared to Sh547 million in 2016.

By Thompson Reuters Foundation | 6 days ago

By Macharia Kamau | 27 days ago