A former charcoal burner who served a one-month stint at the Nakuru GK Prison will be among the new faces in the 13th Parliament.

Mutai who has been elected on a United Democratic Alliance (UDA) party ticket emerged the winner with 25,365 votes against Cheboi’s 20,395 votes.

Other candidates in the race were Joel Ayieni of Jubilee Party who got 2,435 votes while Joyce Sang of ANC managed 567 votes.

“I’m grateful to the people of Kuresoi North for believing in me. This victory affirms the confidence that my people have in my leadership,” said Mutai.

Mutai’s journey to Parliament began with a win in the UDA nominations in April 2022 where he edged out Cheboi with 17,247 votes as the latter got 12,454 votes.

Cheboi who was serving his third term in Parliament opted to vie as independent in the UDA stronghold but lost.

Mutai’s entry into politics is an encouraging one from, starting with his childhood struggles to access education and basic needs after being orphaned at a young age.

He was born in a peasant family in Sirikwa and went through even a more difficult time as a teenager after he lost his parents in 2001, days before joining high school.

“Completing high school without my parents’ support was a real struggle for me. I worked at a local hotel to raise money for my upkeep and fees,” said Mutai.

After completing high school in 2005, he missed an opportunity to join a public university despite posting a good grade of B Plus, in KCSE exams.

“As a young adult, I had to look for ways of surviving. I started burning charcoal in the forest and selling it to the local community. It was tedious and I had to keep dodging authorities,” he said.

Gacharage Forest which is part of the Eastern Mau block is also rich in indigenous tree species and especially the high-valued cedar commonly used in building for its resistance to termites.

Mutai joined the trade and set up a store for cedar poles near his home in Sirikwa but it was not long before the authorities caught up with him.

“One night in 2012, I heard a knock on my door. On opening, beams of light from nearly 20 bright flashlights shone on my face as one of the forest rangers declared that I was under arrest,” he said.

Mutai was taken to the Molo Law Courts where he was charged with being in possession of the illegally harvested cedar poles but pleaded not guilty.

Determined to wade out of poverty, Mutai got himself a power saw as his new tool for making ends meet. Success in the new trade rekindled his dreams to pursue further education.

“I joined Jomo Kenyatta University of Agriculture and Technology to pursue a Bachelor of Science degree in Information Technology in 2014,” he said.

In 2016, Mutai made his debut in politics and expressed interest in the Sirikwa Ward seat ahead of the 2017 General Elections. 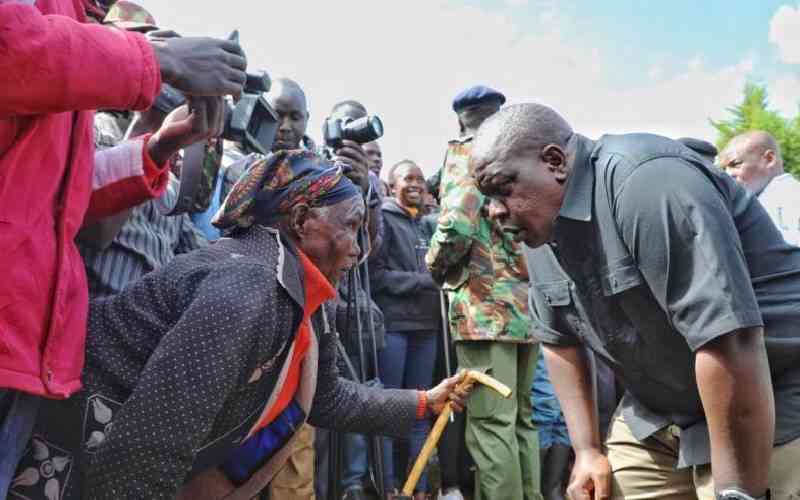 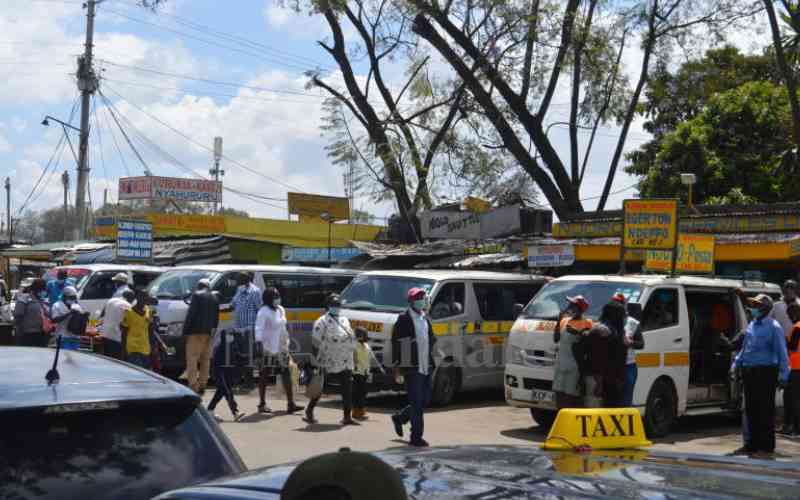