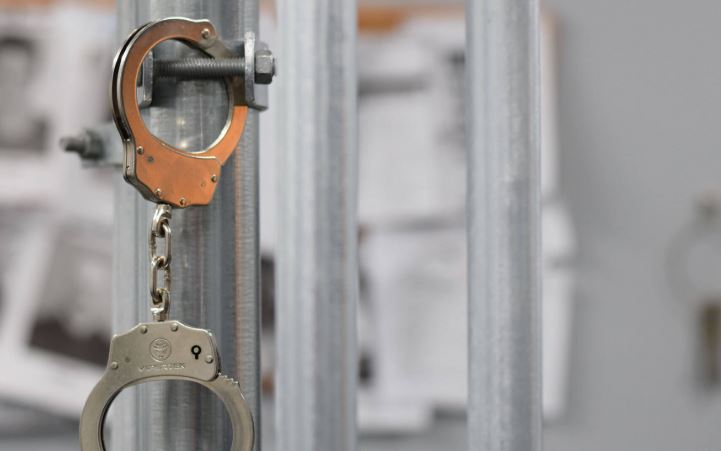 Drama unfolded at the Eldoret Police Station on Friday when a suspect who was being interrogated by officers from te Directorate of Criminal Investigation escaped after he pretended to have received a phone call.

The officers raised alarm attracting the attention of the public who cornered the suspect at the Eldoret main bus terminus. He was re-arrested and put in custody.

“We managed to re-arrest the suspect who was accused of fraudulently obtaining Sh1.2 million purporting to be in a position to sell a piece of land in Kiplombe to one Thomas Sang while knowing that he was not the owner of the said piece of land,” said Eldoret West OCPD Zachariah Bittok.

Mr Bittok said the suspect will be arraigned in court on Monday and charged with fraudulently obtaining money and escaping from police custody.

“The suspect is now in our custody we are likely to charge him with another count of escaping from police custody,” said Mr Bittok.

Meanwhile, a 39-year-old Ugandan citizen charged with the murder of a passenger was granted bail by Nakuru High Court yesterday after spending three months in police custody.

Moses Ojoo and his co-accused Paul Kinuthia Woki (Kenyan) are accused of causing the death of Robert Warinda Otieno by allegedly pushing him out of a moving bus at Salgaa along Nakuru-Eldoret Highway on August 13.

The prosecution had objected Ojoo’s bail application on grounds that he was a flight risk. His co-accused Woki was granted bail in October.

Justice Joel Ngugi granted the Ugandan a Sh300,000 bond with surety of a similar amount.

A boundary dispute between Kericho and Bomet counties has forced Unilever Tea Company to withhold land rates for its Ngoina tea estate.

By Julius Chepkwony and Bradley Sikolia | 1 day ago