Architects foresee slowed growth in the country’s real estate sector owing to the rise in oil prices that has resulted in a spike in the cost of steel and cement.

This has been complicated by the manufacturers who are jittery about the August 9 polls. An analysis by The Architectural Association of Kenya (AAK) cites the Russia-Ukraine conflict that has caused an upward surge in the prices of oil and related products.

As such, manufacturers have had to spend more on energy costs. The association says players in the sectors are likely to adopt a wait and see attitude, hoping for the environment to be conducive for business.

“We note that the changing price dynamics as far as steel-related products are concerned will have a lasting effect in Kenya’s real estate sector,” reads the analysis dated March 25, 2022.

“Accordingly, we expect that developers and professionals alike will take a wait-and-see approach as the trend is expected to continue for a better part of 2022, amplified by the heightened political activities and election-related uncertainty in the country.”

The local currency, the association says, has not helped much as the shilling weakened against major currencies and is projected to remain under sustained pressure against the greenback.

Reduced inflows from imports are also playing a role in the slump. “For instance, on December 14, 2021, the shilling traded at Sh112.9 per US dollar, depreciating 0.9 per cent from the same day in the prior month,” reads the analysis by AAK.

AAK says the prices of steel in the international market have gone up by about $135 (Sh15,390) a tonne since February 2022 when the conflict started late February and is projected to rise further.

“We wish to call upon the government to consider adopting tax concessions for paint, steel and cement manufacturers as well as sector-specific stimulus packages and policies that will help address the situation and cushion the construction industry which contributes an average of seven per cent to the country’s Gross Domestic Product (GDP),” says AAK.

Expert analysis by the AAK Quantity Surveyors’ Chapter also revealed that a major percentage of energy used in cement and steel production is petroleum oil, which has equally been affected by rising prices occasioned by the Covid-19 and the Ukraine-Russia war.

Russia, which is heavily sanctioned by the West is a key exporter of petroleum and petroleum products, hence the spike in petroleum prices.

The Energy and Petroleum Regulatory Authority (Epra) recently increased fuel prices (petrol and diesel) by an average of Sh5 per litre. The association expects this will translate to the cost of cement and steel in the country.

Already, the effect is being felt by developers with a 50kg bag of cement that retailed at Sh500 last year now going for more than Sh700, according to an update by constructionkenya.com.

The least the cement is going for is Sh630. “This has reversed the decade-long decline in cement prices occasioned by a proliferation of cheap imports and increased local production of the commodity,” reads the update.

The influx of inexpensive imports – mainly from China, India and Pakistan had cut cement prices as local firms struggled to win over customers who had the option of buying imported cement for a fraction of the locally manufactured ones.

“Prices of raw materials and input costs such as coal, electricity, and diesel have increased sharply, causing the cement industry’s production costs to surge,” it adds.

Even before the Ukraine-Russia conflict, the Covid-19’s economic shocks had seen steel and cement manufacturing firms cut their production capacity due to declining sales and low demand.

AAK reports that there has been a temporary increase in demand that has seen some suppliers forced to source certain raw materials from as far as China - resulting in a rise in prices to cater for importation costs.

“The AAK further projects that the prices of steel will continue to move upwards on “good demand” and as the supply chain remains affected amid the Ukraine-Russia conflict with no end in sight, the situation may worsen,” it says.

AAK also notes that the recent rise in prices of sulfate-grade titanium dioxide; a key raw material for the production of premium paint has also occasioned the high cost of construction.

“Industry data has revealed that the global price of titanium dioxide has risen by up to 46 per cent since November 2021 with the same being attributed to declining supply and an increased demand,” it adds. 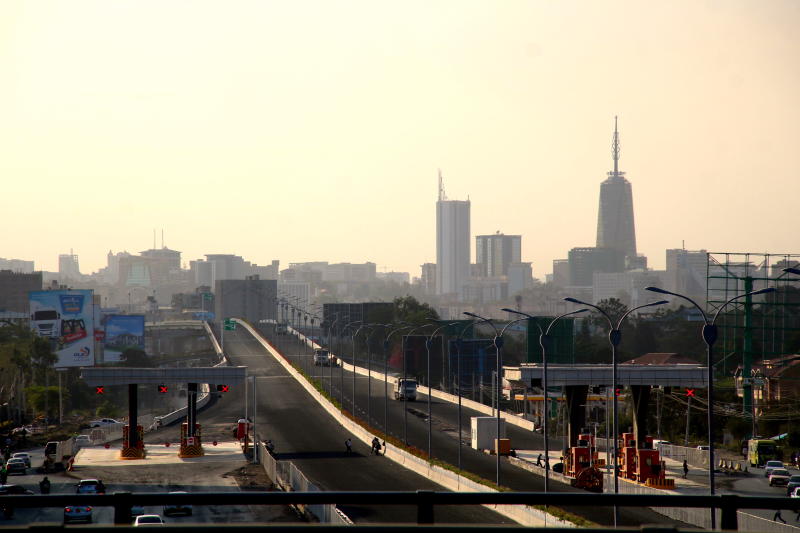 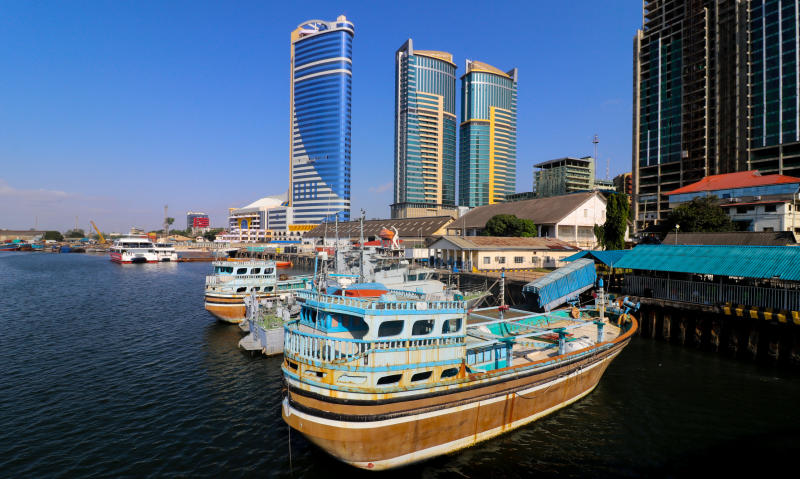