On Monday, Haron Cheruiyot urgently needed a bag of cement. He rushed to the nearest wholesale store at Kapsoit centre, Kericho County, and got the shock of his life.

The cement was retailing at almost double the price he had expected; he forked out Sh1,000 for the 50-kg pack.

“I was so angry and I am still pained. I had an emergency, otherwise I wasn’t going to take it,” he told Real Estate hours after the purchase.

When it rains, it pours, and the construction industry will surely understand this. First, it was the hike in prices of steel, which also impacted the cost of roofing sheets.

Russia’s invasion of Ukraine messed a situation that was steering towards stability, with Russia one of the world’s biggest producers of steel and aluminium.

Russia, according to the International Energy Agency, exported 217 million tonnes of coal in 2019 and was the third biggest exporter globally.

“Now because of the fighting with Ukraine, there is a shortage of coal. The prices of coal, which is used in manufacturing of clinker, have gone up across the globe,” Mr Raval said.

Coal is used as an energy source in cement production as large amounts of energy are required to produce cement.

Kilns usually burn the coal in the form of powder, according to EnergyBC, an educational resource that examines how energy is extracted, generated and used.

The prices have grown fourfold, says Mr Raval. Clinker manufacturing has been hit in a way that supply cannot match up to demand.

Mr Raval, however, said manufacturers have increased the prices “within a reasonable range”, saying that prices have gone up by 10 to 12 per cent, or even lower.

That would mean that a bag that was selling at Sh400 now goes for between Sh440 and Sh448.

It is wholesalers who have taken advantage of the situation and hiked the prices by unreasonably high margins, Mr Raval said.

“They are not regulated and cannot be controlled. That is why they are using the shortage to mint money,” he said.

“If they choose to reduce their prices, we will not have this problem.”

However, the industry is operating at between 60 to 65 per cent capacity utilisation in cement grinding.

The cement industry, therefore, relies on a combination of substantially locally produced clinker, which is complemented by imports.

“This shortfall in locally produced clinker has necessitated local manufacturers to reorganise their supply chains to enable them augment with imported clinker to address the gap in the market.”

The shortfall, he said, is a consequence of a drop in clinker production and the time lag in accessing imported clinker.

“The key inputs of cement manufacture include clinker, coal, diesel, heavy fuel oil and electricity. The cost of these inputs has been on the increase in the last 12 months thanks to Covid-19 pandemic, which impacted cost of freight, and the subsequent depreciating Kenya shilling.”

The MD said despite all the challenges, the cement industry was able to absorb the costs and avoided passing it to consumers.

He said the current Ukraine crisis and its impact on cost of key inputs has “tipped the balance, necessitating modest price increases by industry players”.

This shortage was recently experienced in steel. China, the world’s biggest producer, prioritised feeding its local infrastructural projects, which opened at around the same time after having shut down due to Covid-19.

That, alongside logistical issues, ensured that the rest of the steel-making world struggled to satisfy demand from projects coming back to life rapidly across the globe.

He said the situation is improving, though, and warned hardware stores to brace for increased orders.

“We are advising hardware stores to have more storage space so they will not disappoint customers,” he said.

“The construction sector is about to even get better and we do not want people stopping midway through their projects because they cannot access the materials they need.”

Muthokinju distributes to hardwares all over the country and also directly to consumers undertaking major projects.

Mr Maingi says many projects are coming up and there will be a lot of business for hardware sellers in the near future.

Dominic, a cement seller who gave only one name, said builders have been forced to buy at high prices, but believes that some projects will ultimately stall.

“People will have to change their budgets and it is not always that easy,” he said.

“You already have a limited budget and you realise you spent too much on cement and something else cannot be bought because you exhausted your resources.”

A bag of Simba Cement that he sold at Sh520 before the increase is now at Sh650, with the price Sh700 in some areas.

Mr Shivina said the government should be willing to embrace clinker imports to address problems of price manipulation by some large companies.

“As demonstrated by the current shortfall, industry players are of the opinion that the country cannot rely exclusively on local clinker and must be allowed to keep a healthy balance of both local and imported clinker to meet its market needs,” he said.

“This is because the current clinker capacity is not well spread out amongst industry players. Any move to discourage or block imports distorts market pricing and supply as demonstrated by the current cement shortage.”

He said the National Independent Clinker Verification Committee recommended that the current tariff regime for imported clinker remains at its current level of 10 per cent, and that the industry be accorded ample time to invest in capacity before any other tariff review to ensure stability of sector in the long term.

Mr Raval also criticised the ban on trade of scrap metal, saying that thousands of people are about to lose their livelihoods with prices of steel hiking by the day.

He said the prices of cement will not stabilise in the next four months at least, and that if the ban on scrap is lifted prices of steel will go down, easing the for those in construction. 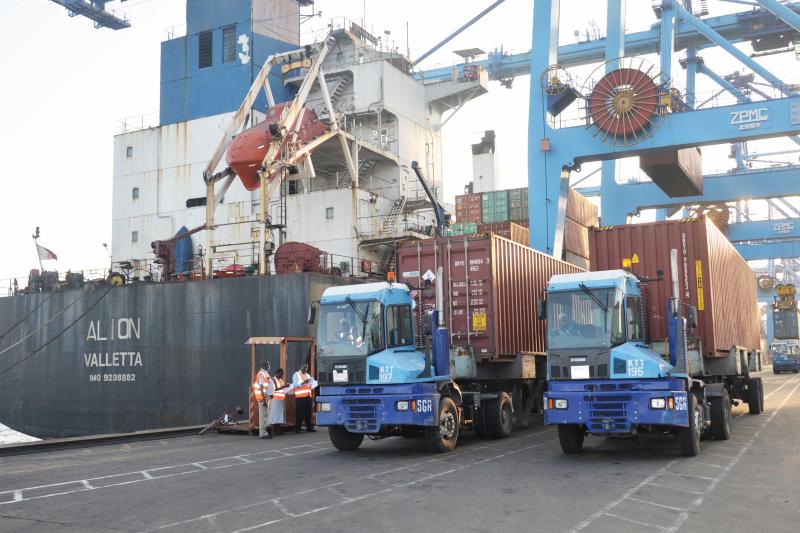 Next article
Why diversity and inclusion is crucial in the workplace 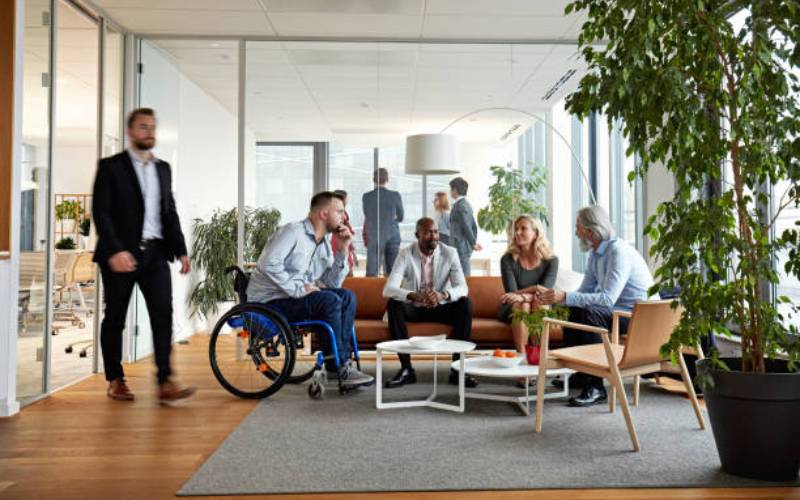