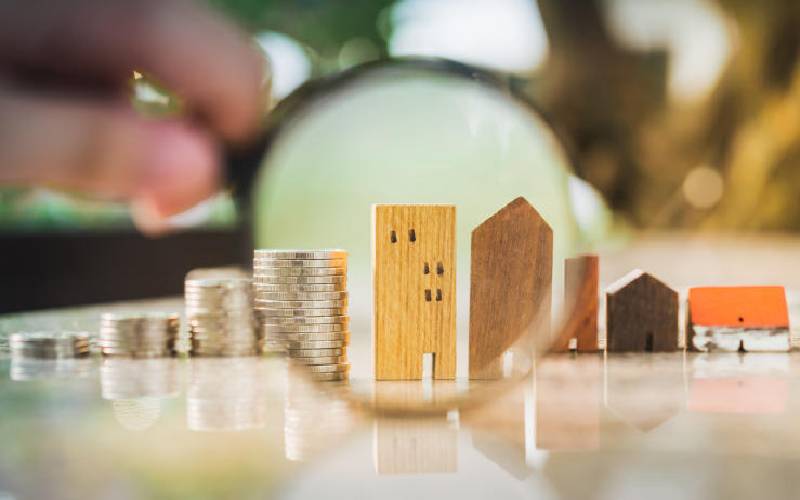 Millions of European households may have to leave their homes in the coming months because they cannot afford to pay rent, housing experts say, as pandemic-related rent moratoriums wind down across the continent.

Housing Europe, a Brussels-based social housing association, estimates that 10 million households are at risk, based on their analysis of a survey of 180,000 people across the 27 EU nations by Eurofound, which seeks to improve living and working conditions in the bloc.

The UN special rapporteur on adequate housing, Balakrishnan Rajagopal, described that figure as “a rather conservative estimate...given the high percentage of renters in many European countries”.

Freezing rent payments for vulnerable groups is still “necessary” in regions and cities where the housing crisis is most acute, he added.

Across Europe, nearly a third of people lived in rented homes in 2019, according to Eurostat figures.

Even before the pandemic hit, one in four tenants in the European Union spent more than 40 per cent of their income on housing, the UN says.

The stock of social housing units has fallen dramatically in parts of the EU over the last two decades, such as Germany, where the state allows landlords to privately rent out such properties after a period of time, driving more than a 50 per cent drop in social housing since 2002, according to the UN.

At the same time, buoyed by zero or negative interest rates, “vulture investors” such as large equity funds have moved into the property market, creating additional demand that has pushed up prices, Rajagopal said.

When Velasco, a 52-year-old single mother, tried to negotiate over the increase, the bank began a court process that could end in eviction, which she has been fighting ever since.

On a video call from Barcelona, Velasco said when she heard about her possible eviction, “I felt extremely insecure.”

“It affects your mental health and also your physical well-being. In this situation, you cannot build a life.”

CaixaBank did not respond to a request for comment.

Official data shows nearly 11,000 Spanish individuals and families were evicted from their homes in the first quarter of the year, despite the country’s rent moratorium.

City rents have increased by about 45 per cent since 2015, figures from the public financial agency Institut Catala del Sol show, and this has fed social despair.

In June, one unemployed 58-year-old man died after jumping from his balcony when court officers came to evict him in Barcelona.

Velasco is determined to fight. “I will resist to the very end,” she said. “We will do what we always do, which is to go to the tenants union, residents and neighbours and stop the eviction.”

Every week, dozens of people are mobilised by Barcelona’s tenants’ union, Sindicat de Llogateres, to try to prevent evictions in small protests scattered across the city.

Union spokesperson Jaime Palomera is one of three people currently on trial for threatening and coercive behaviour, after protesting an attempted eviction.

The two co-accused tenants had previously complained to their landlord and city authorities about rats, termites and undrinkable water in their building.

Their landlord was fined 90,000 euros by the authorities shortly before he filed the lawsuit.

The trial - which began in late June - has seen pledges of support for the accused from the Spanish labour minister and hundreds of academics, who wrote an open letter.

Demonetisation — as the process of phasing out the close to Sh209 million pieces of the old currency notes in circulation at the time was known...

New data shows increased dependence on borrowing for sustenance, with many taking credit from one loan app to pay off another.