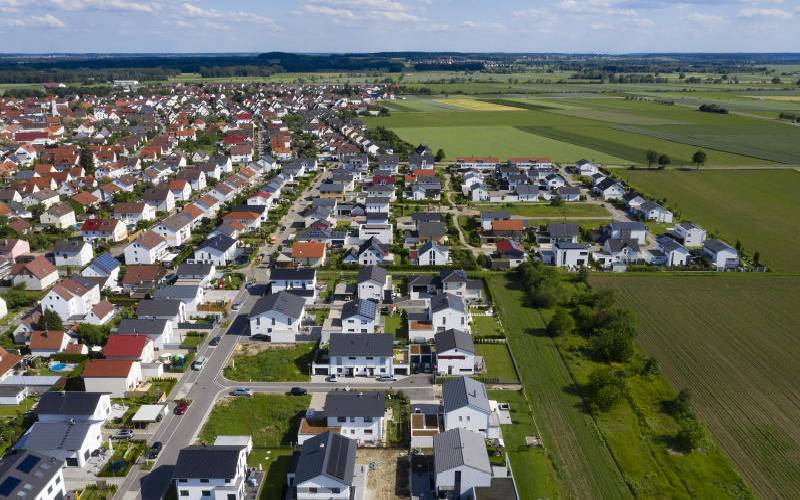 ?Governing Smart Cities, a report released on Tuesday by the World Economic Forum, provides a benchmark for the ethical and responsible use of smart city technologies by looking into the inner workings of 36 pioneer cities.

The authors of the report seek to help city leaders identify gaps, protect long-term interests and keep up with the pace of technology.

According to the report, cities of all sizes, geographies and levels of development have serious governance gaps, such as the failure to designate a person accountable for cybersecurity or to assess privacy risks when procuring new technology systems.

However, leaders can close these gaps and protect long-term interests by acting now.

Reskilling the workforce for a lifetime of learning

Written in partnership with Deloitte, the report follows the call to action from G20 ministers in 2019 that resulted in the creation of the G20 Global Smart Cities Alliance.

It acts as a platform to help cities strengthen their knowledge, expertise and governance of smart city technologies. The World Economic Forum is its secretariat.

The 36 pioneer cities surveyed span all continents and 22 countries, and have populations ranging from 70,000 to over 15 million.

Policy experts and government officials were interviewed from January to March 2021 to assess the implementation of a set of five essential policies identified by the G20 Alliance last year.

In addition, despite an unprecedented increase in global cybersecurity attacks, most cities have not designated a specific government official as ultimately accountable for cybersecurity.

Another key finding was that while the majority of cities recognise the importance of protecting the privacy of their citizens, only 17 per cent of cities surveyed carry out privacy impact assessments before deploying new technologies.

Less than half of the cities surveyed have processes in place to ensure that technologies they procure are accessible to elderly residents or individuals with limited physical abilities.

Open data policy is perhaps the only area in which most cities in the sample have achieved a level of basic implementation.

Even here, only 15 per cent of the pioneer cities have integrated their open data portals with their wider city data infrastructure, which is a necessary step towards making a city “open by default”.

“Cities are continuing to invest heavily in new technologies to automate and improve city services and urban life,” said Jeff Merritt, Head of Internet of Things and Urban Transformation at the World Economic Forum.

“Yet our findings validate our fears that most cities are falling behind when it comes to ensuring effective oversight and governance of these technologies.”

He said the G20 Global Smart Cities Alliance is working with cities across the globe to address this gap, beginning with more than 15 policy workshops with city officials.

“Technology is an enabler but, to fulfill its full potential, cities need to revise their governance, operational, and financing models. Here lies the biggest challenge cities face.”

He said Deloitte was proud to have worked with the Forum in the initiative.

“Now is the moment for a great urban transformation. Addressing urban challenges through the lenses of sustainability, inclusion, and technology is critical to develop and implement a roadmap to guide cities with their governance of smart technology and make an impact that matters.”

The report concludes that city leaders and officials need to take action before these governance gaps become material risk and affect residents.

There is only one listed Reit at the Nairobi Securities Exchange – the ILAM Fahari I-Reit.