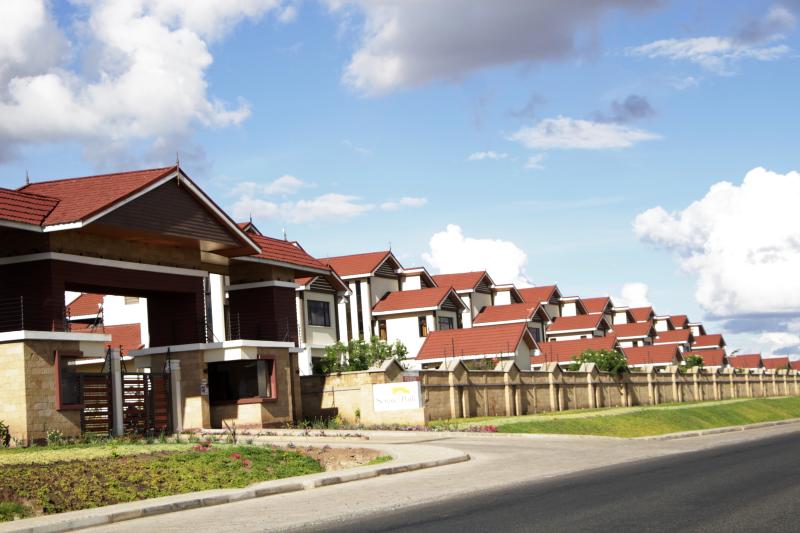 When the year began, real estate experts were decrying a property glut, with landlords in the city struggling to attract tenancy for their houses.

But apartments were still doing well, real estate firm Cytonn found out, even as the residential markets, in general, struggled.

“Apartments continued to be popular in the market largely driven by the growing middle-class bracket on the demand side and the need for profit maximisation for developers on the supply side, especially in light of rising land prices,” said Wacu Mbugua, a research analyst at Cytonn.

Then in March, the coronavirus came, delivering a near-fatal blow on an already suffering industry.

“Nairobi suburbs and satellite towns land prices mildly eased by 0.9 per cent and 0.21 over the quarter. Investors showed reduced appetite for land on speculation that there is room for further price drops,” reported Hass Property Index about the first quarter of the year.”

The effects of the pandemic were just beginning to be felt.

With people finding themselves holed up indoors even more, uncertain of what tomorrow will look like, the desire to ditch off-plan investments for completed units was growing.

Closure of many businesses and the increase in layoffs and pay cuts boosted Kenyans' desire to own their homes so that they are not at the mercy of landlords and employers to keep a roof over their heads.

This came with disagreements over settlement of rents, with tenants asking for moratoriums the landlords were unwilling to give.

George King’oriah, a real estate expert, projected that people would start rushing to secure houses as soon as normalcy returns.

“There will be a scramble for single houses and flats. However, we are likely to experience a cash crunch; there will be restricted demand owing to a lack of money in the economy,” said Prof King’oriah.

Andrew Kamau, an off-plan housing developer, said the off-plan scheme was likely to lose favour to ready units, with smaller developers hit harder by this change.

“With social distancing directives, curfews, travel restrictions and county lockdowns that have now been eased, it is not surprising that after spending a great deal of time at home, buyers want more living space. 54 per cent of respondents said that they are more likely buy a detached family home than they were prior to Covid-19, with 50 per cent in favour of waterfront homes,” noted Knight Frank in the Kenya Buyer Survey 2020.

Some of the most luxurious residential spaces in Nairobi had to make do with decreasing prices, with the average declining by 2.9 per cent over the first half of this year.

This was significantly more than the decline of 1.8 per cent in the first half of 2019, pushing the annual decline to 5.1 per cent in the year to June, real estate firm Knight Frank reported.

Prime residential rents also saw a sharp decline over the same period by 6.55 per cent compared to 1.67 per cent over a similar period in 2019, taking the annual decline to 7.62 per cent in the year to June. 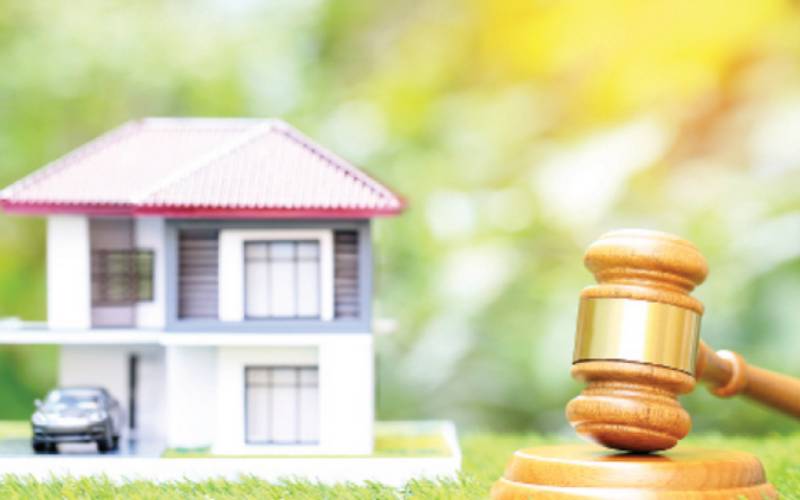 The Residential Dashboard report attributed the drop to the continued oversupply of residential developments, unfavourable economic climate, low liquidity and expatriates returning to their home countries.

The pandemic brought to the fore a need for people to be near home, even as a lot of people got stuck in foreign countries.

And as earnings tanked and people had to look for alternatives, escaping the city, whose prices and rents are higher, became a priority.

There was an exodus of people from Nairobi to the outskirts of the city where land was more affordable.

Places such as Kitengela, Wangige, Kiserian, Ruai, Ruiru and Banana, which are in the outskirts but offer easy access to the CBD, saw an increasing attractiveness.

“The opportunity for greater acreage, more space to build custom homes to one’s specifications and of course the tranquillity and million-dollar views,” said Murimi.

"Technological advances have also made city outskirts very attractive; the joy of working from home compared to the nightmare of traffic jams, a bit of country living with benefits of a small-town environment and a bonus of amenities like good schools and shopping areas."

In a city surrounded by secondary towns from which people come into the city every morning, the allure of living in expensive houses was fading.

People could buy land at cheaper, build and still manage to access the city daily, reducing their spending.

The government published the Nairobi Metro 2030 that outlined a plan for a primary city surrounded by many other smaller towns.

These secondary towns were coming up to support the capital city, designed such that they were capable of offering complimentary facilities at the same level as the city.

Now they have stolen the city’s residents. That they offer a lot of facilities, are cheaper to live in and offer easy access to the city have transformed them into what experts call the city’s bedroom.

At the end of the year, Cytonn confirmed that it had, indeed, been a tough and unremarkable year.

The average rental yields of serviced apartments in the Nairobi metropolitan area fell by 3.6 per cent this year amid depressed demand, Cytonn reported.

Yields for the year also declined to four per cent from 7.6 per cent last year.

The research attributed the decline to a reduction in monthly charges per square metre and occupancy in the wake of the coronavirus pandemic.

“The decline in performance is attributable to subdued demand for hospitality facilities and services due to the Covid-19 pandemic, which saw the government ban all international flights and local flights into Mombasa and Nairobi, implement partial lockdown within the Nairobi metropolitan area among other restrictive measures that were aimed at curbing the spread of the virus,” said Cytonn in the report.

Knight Frank also reported that 18 per cent of respondents said they were more likely to buy a second home as a result of the pandemic, presumably as a retreat or safe haven in case of future outbreaks or disasters, and to enhance their lifestyle during periods of uncertainty.

With economic activity improving towards the end of the year, there is hope of recovery of the real estate sector in the not-so-distant future.

But the pandemic has taught people lessons they are going to keep with them for a long time, with behavior in real estate likely to change and renting, and buying, patterns possibly changing for good. 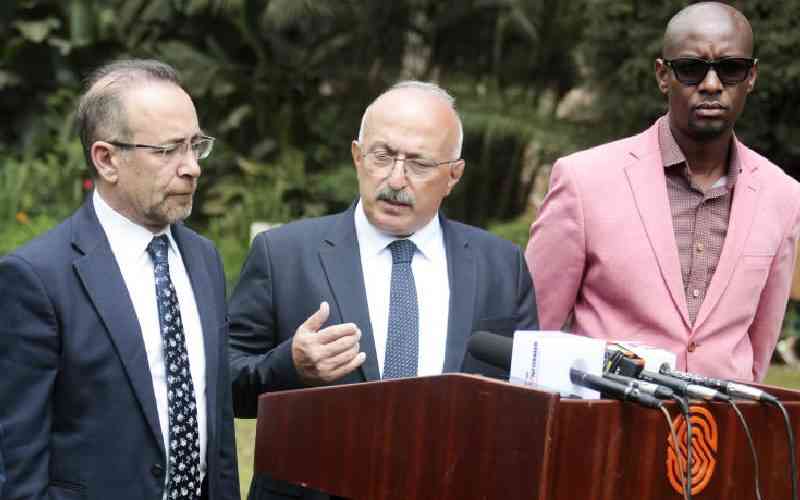 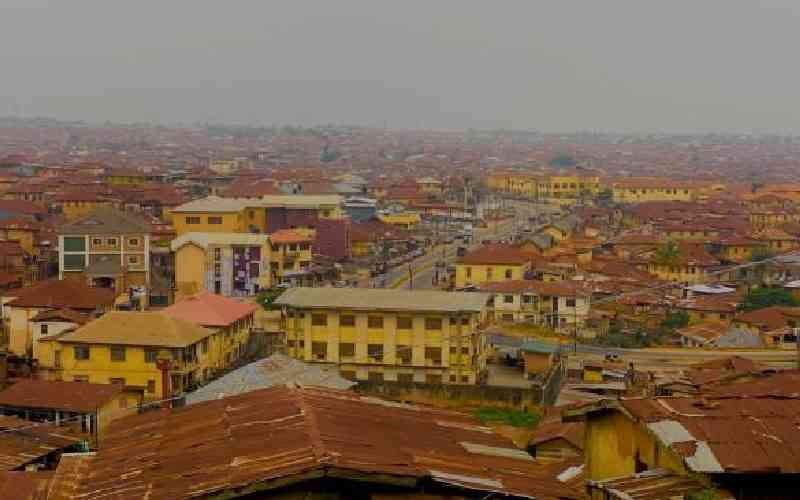 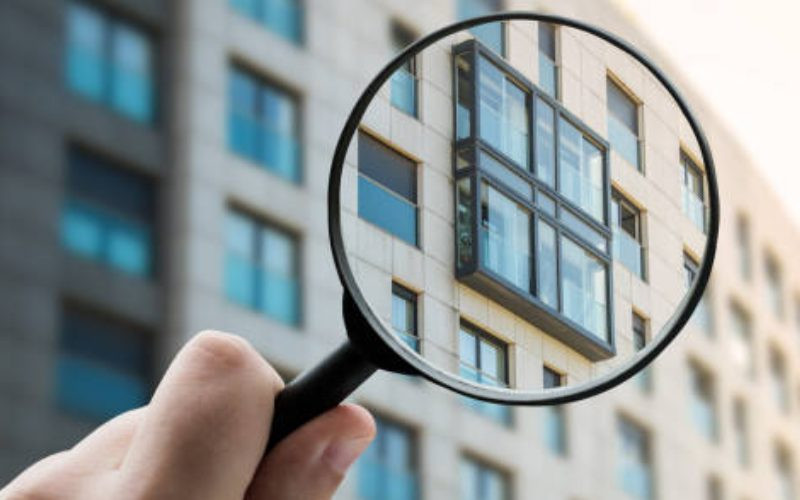 By Peter Theuri 19 days ago
Real Estate
Premium Why it might take longer to have your sectional title in that block of flats
.