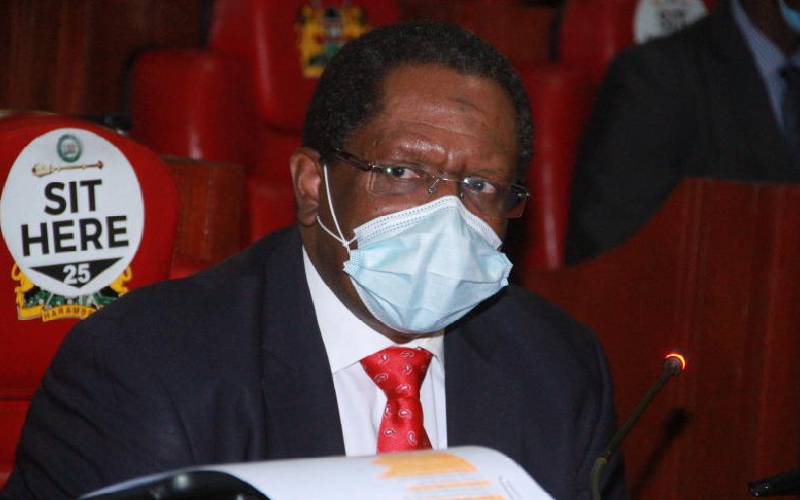 Kittony will bank on his previous experience serving at the NSE as a non-executive board member.