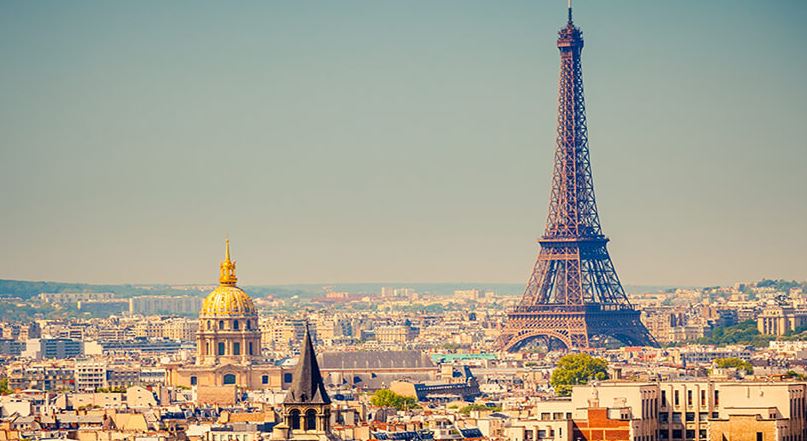 The International Congress and Convention Association (ICCA) has ranked Paris the world’s number one destination for meetings, outpacing the second-place holder, Vienna, by a margin of 40 meetings.

Information contained in latest edition of eTURBO news states that one again Parishas proved itself to be a leader and Viparis has helped the capital maintain this leadership through the Paris Convention Centre, Europe’s largest conference venue.

In second place in 2017, and first the year before that, Paris has consistently occupied one of the top two spots in ICCA’s rankings since 2010.

The opening of the Paris Convention Centre in late 2017 at the Paris Expo Porte de Versailles exhibition complex significantly contributed to Paris’s return to the number one spot.

The Centre has already hosted major European and international conferences, such as that of the European Respiratory Society (ERS), which drew some 23,000 delegates.

The Paris Convention Centre also hosted the International Liver Conference, with 10,000 attendees, as well as the International Society for Magnetic Resonance in Medicine, which drew a record-breaking 7,000 visitors.

In addition to being the largest conference venue in Europe, the Centre offers outstanding modularity, which is key for meeting event organisers’ needs.

Another Viparis venue, the Palais des Congrès de Paris, successfully hosted LIVES, the 31st annual congress of the European Society of Intensive Care Medicine, with more than 6,500 participants, and the European Academy of Dermatology and Venereology, with 13,000 participants. Attendance at these two events was 20 to 25% higher in Paris than in previous editions.

“We are very pleased with these results – reaching number one is a great collective achievement. Paris is a renowned destination, with tourist sites and range of leisure activities. In recent years, however, the city has also demonstrated real momentum, with a willingness to develop, modernise and optimise its facilities and infrastructure,'' Corrinne Menegaux, Managing Director, Paris Convention and Visitors Bureau stated.

''Business tourism is a major asset for Paris: trade shows and conferences generate €5.5 billion in economic benefits each year and have a direct impact on employment (85,000 full-time equivalent positions). In 2018, the Tourist Office provided support for more than 300 conferences and major events, and submitted 148 bids.” Menegaux said.

In the field of large-scale international meetings, the competition is increasingly fierce, and Paris’s leading ranking – far from being a given – requires that we continue our efforts.

The Paris Convention Centre has hosted six conferences since it opened eighteen months ago, and 23 more have already been booked through 2023.

''Starting in 2019, the Centre will welcome the joint congresses of the European Society of Cardiology and the World Heart Federation, with an expected 35,000 attendees,'' Pablo Nakhlé Cerruti, CEO, Viparis stated.

Paris’s return to ICCA’s top-ranked position, as well as the excellent results of recent years, also attest to the successful promotional efforts by professionals in the international events sector, in collaboration with the Conference Unit of the ParisConvention and Visitors Bureau.