The supremacy battle for the control of Parliament is headed to the courts after Azimio la Umoja vowed to contest the ruling by National Assembly Speaker Moses Wetang'ula declaring Kenya Kwanza as the majority side.

In a ruling delivered on Thursday, October 6, 20222,  the Speaker decreed that Kenya Kwanza had marshalled more MPs in the House after 14 legislators from Maendeleo Chap Chap (MCC), Pan Africa Alliance (PAA), United Democratic Alliance (UDM) and Movement for Growth and Democracy (MDG) allied to Azimio crossed over to it after the August election.

In cognizance of post-election pacts entered between Kenya Kwanza and the four parties, Wetang'ula said Kenya Kwanza’s membership had shored up to 179 MPs against Azimio’s 157.

Based on Azimio’s pre-election agreement with its affiliate 26 parties, it had 171 MPs against Kenya Kwanza’s 165 MPs.

“In my considered opinion, it would be imprudent to treat the 14 members as part of a coalition that they have expressly distanced themselves from and their parties," ruled Wetang'ula.

The Speaker read mischief in failure by the Office of Registrar of Political Parties to heed an earlier request to provide the Azimio agreement and further apportioned blame to the Anne Nderitu-led office for “suspiciously and reactionarily” availing a copy of the document as late as yesterday morning albeit one that was full of “impositions” and glaring gaps.

“This implies that the letter from the Registrar may not be used to compute the membership of the majority and minority parties by dint of the admission contained in it on the existing Constitutional petitions and objections,” he said.

Fully aware that four political parties had filed constitutional petitions and objections in regard to their membership of Azimio which were yet to be determined,he had to make a decision to avert a stalling of the House business.

“Today’s guidance has been informed by my solemn duty to facilitate the businesses of this House. The House would be at a standstill without a clear guidance on the leadership position,” said the Speaker.

Minority Leader Opiyo Wandayi, his deputy Robert Mbui and the larger Azimio faction protested the ruling vowing to fight it.

“I do not agree with your ruling Mr Speaker and we shall be moving to have you review your ruling. In this House we should be transparent and should be working to entrench the rule of law,” said Wandayi.

Suna East MP Junet Mohammed said: “It is the first time that as a Speaker, he is moving people to another party. He has become the court and the registrar... And he has gagged us from raising issue. We are going to make sure this country is governed by the rule of law.”

ODM chairman and Nominated MP John Mbadi said: “What we have witnessed in Parliament is dictatorship through the Speaker. Kenyans hate dictatorship. The Speaker has moved MPs irregularly from one party to another. We will fight this dictatorship"

James Nyikal (Seme) said: "The agreement that parties signed was clear. It is wrong for the Speaker to make such a decision and suggest that there can be no redress."

However, Kenya Kwanza lawmakers burst into song and dance immediately the ruling was made.

Majority Leader Ichungwa lauded the Speaker for affirming that the Constitution was supreme noting that prohibitive exit clauses in the Azimio agreement were an affront to legislators’ freedom of association.

“There are fundamental rights under the Constitution that cannot be relegated to a second place by a coalition party agreement. The Speaker has simply stamped that the Constitution remains supreme. Azimio members don’t know whether they exist as a parliamentary party or as a coalition. It is this opaqueness that the House cannot associate itself with,” he said.

He urged Azimio MPs to take up their role as the minority and keep the government of the day in check as it implements its “Hustler agenda.”

Sabatia MP Clement Sloya (UDA) said: “If the Azimio brigade is dissatisfied with the ruling, let them seek for redress in the courts. The Speaker ruled based on evidence that was presented to him by seven members earlier this week during debate.”

The ruling has paved the way for the formation of the crucial House Business Committee (HBC) that determines Parliament’s agenda and the Committee of Appointments whose first order of business will be the vetting of President William Ruto’s Cabinet Secretary nominees in the coming days.

Azimio and Kenya Kwanza are to nominate and forward names of the members to the two committees by Tuesday next week.

This means that Kenya Kwanza will have majority of the 14-member HBC which is chaired by the Speaker and comprises Majority and Minority Leaders, Majority and Minority Whips and nine other members nominated by political parties based on their numerical strength in Parliament as well as MPs elected as independents.

Given that Kenya Kwanza has been declared majority, President Ruto is likely to have a smooth sailing with the vetting of Cabinet nominees and introduction and passage of House business.

Azimio leaders have vowed to reject the names of nominees with integrity issues. 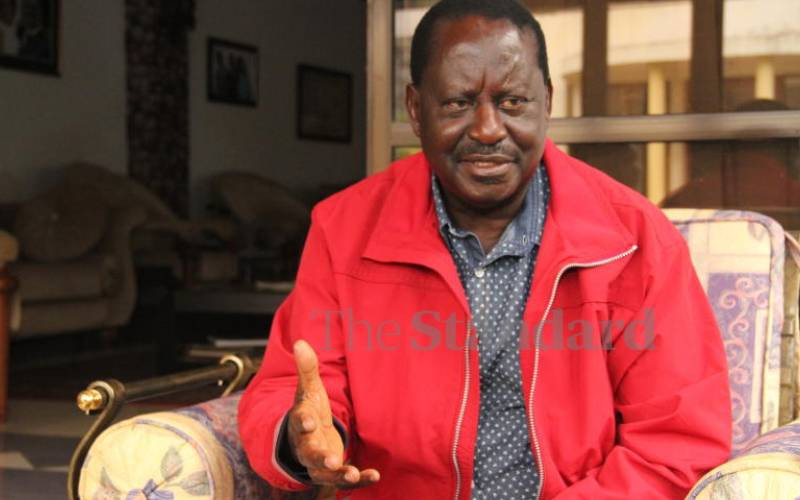 By Harold Odhiambo and Anne Atieno 10 hours ago
Politics
Premium Don't dismiss ODM leader just yet, those close to him advise 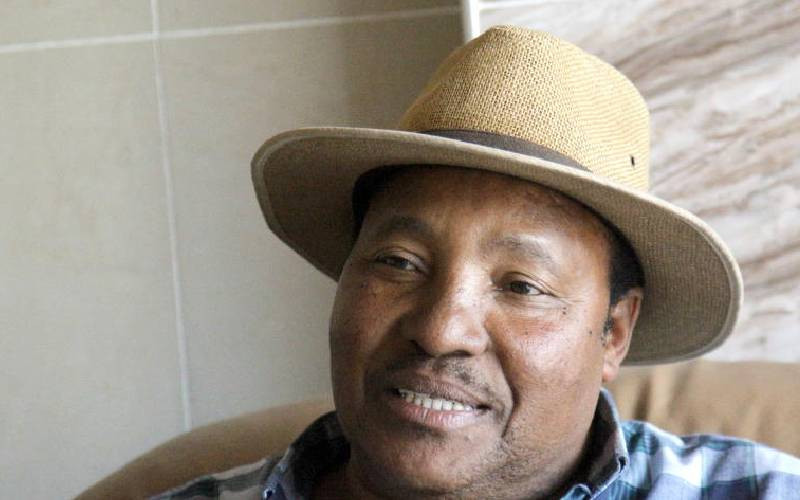 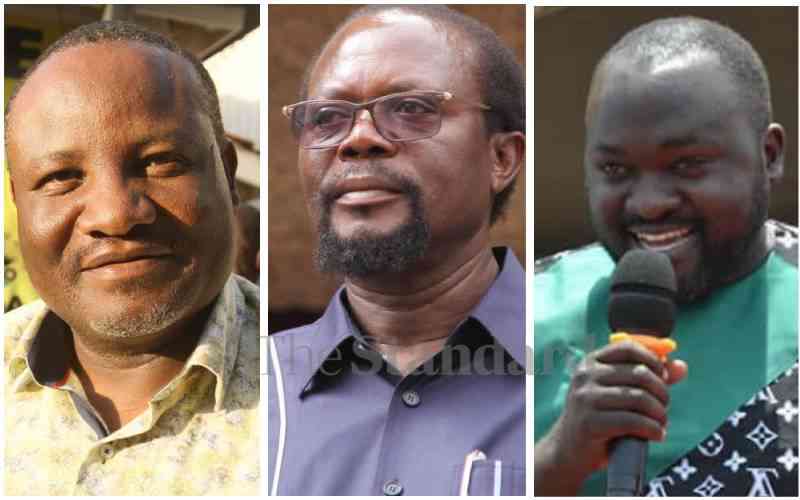 By Robert Amalemba 12 hours ago
Politics
Test for Kenya Kwanza in Bungoma by-election
.