“I am humbled as your servant. I promise you another five years of dedication, hard work, commitment, availability to you and forever being only a call away,” Kahiga said in his acceptance speech on Friday.

In Kericho County, Dr Erick Mutai is the new governor-elect, polling 316,768 votes against his closest competitor Isaac Bigeyon, an independent candidate with 6,603 votes.

Nakuru County will now be led by Susan Kihika of UDA, who won the race with 440,707 votes against outgoing governor Lee Kinyanjui who got 225,623 votes.

Benjamin Cheboi is the new governor-elect in Baringo, while Samburu County will now be headed Lati Lelelit garnered 40,702 votes against Jubilee’s Richard Lesiampe who got 26,384 votes. 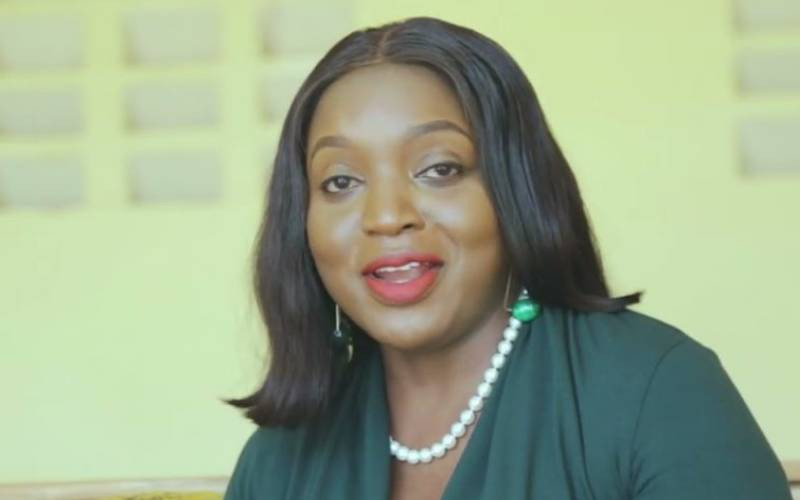 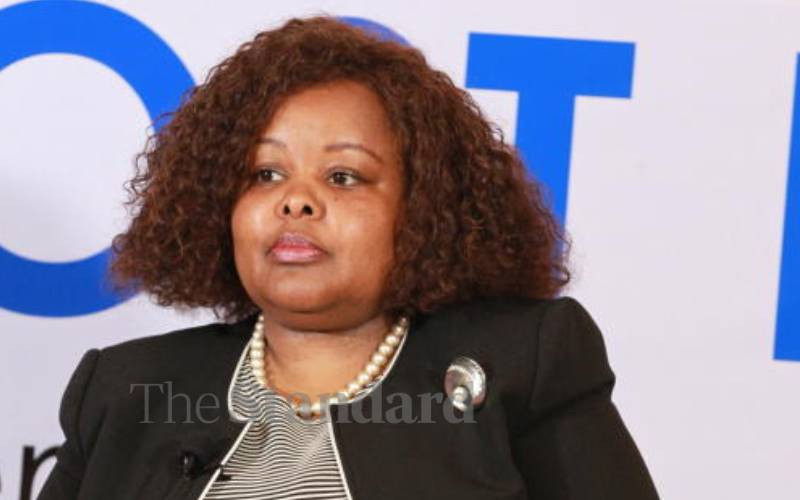 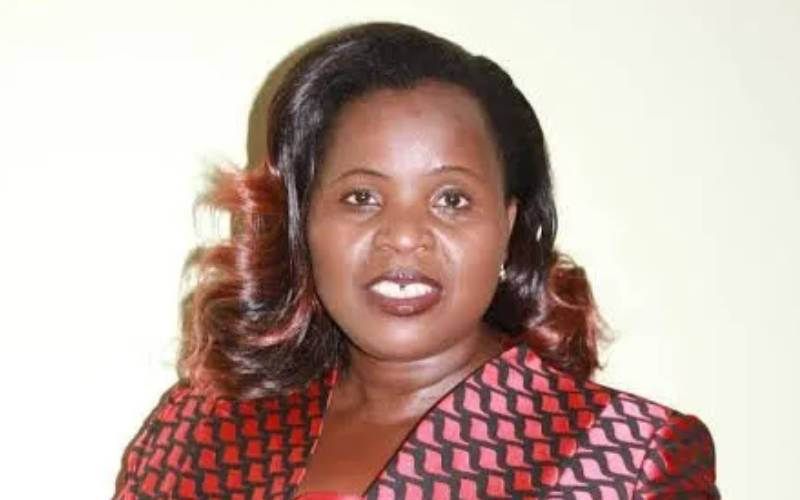