The race for the Thika Town parliamentary has attracted heavyweights after MP Patrick Wainaina declared interest in the Kiambu gubenatorial race.

Former Ekeza chairman David Kariuki Ngari popularly known as Gakuyo is the latest entrant in the race for the parliamentary seat.

He joins former MP Alice Ng’ang’a who will be seeking to recapture the seat he lost to Mr Wainaina also known as Wa Jungle.

Gakuyo is seen to be tilting towards President Uhuru Kenyatta and ODM leader Raila Odinga's camp while Ms Nga'ng'a appears to be torn between the handshake wing and the United Democratic Alliance (UDA) associated with Deputy President William Ruto.

She lost the seat after running on a Jubilee Party ticket in the 2017 elections garnering 50,115 votes against Wainaina's 58,286 votes.

However, the entry of Gakuyo, the General Overseer Bishop of Calvary Chosen Centre Church and the Chairman of the clergy alliance in the area is likely to muddy the waters for Ng'ang'a.

He has told off critics faulting him for joining politics saying he is ready for the battle.

“Where there is mud there is water to wash away the dirt. We cannot continue to stay back in the church and watch as the county goes to the dogs. There is nobody who can fight better than a preacher,” he said.

Thika-based televangelist and Bishop of Church on The Rock, Barabbas Kinyanjui predicted that it will be bruising given the mobilisation skills of Gakuyo and  Ng'ang'a.

“It is true his entry into the parliamentary race is likely to be a game-changer. It is something that cannot be overlooked. His record which speaks for itself is something he can easily ride on to capture the seat,” Kinyanjui said adding that the former MP is likely to use her past networks to give her an edge in the race.

Gakuyo has pledged to offer transformative and collaborative leadership with a strong emphasis on accountability and economic empowerment of the people.

He promised that if elected MP, he would make the constituency an economic powerhouse by implementing sound economic policies that will transform the livelihoods of residents.

He said the time has come for him to capture a political seat and move away from the shadows of people.

The founder of Ekeza Sacco defended himself against the troubles that faced the financial institution forcing it to be placed under receivership.

He said he put up for sale some of his prime property in Nairobi, Kiambu and Murang’a counties to raise money to refund members.

“I assured all the 53,000 members of Ekeza Sacco that no one will lose their money. I am glad that I sold some of my property and I have repaid members all their savings,” Gakuyo said.

He said he has no access to the firm’s bank accounts as they were frozen by the Government last year. 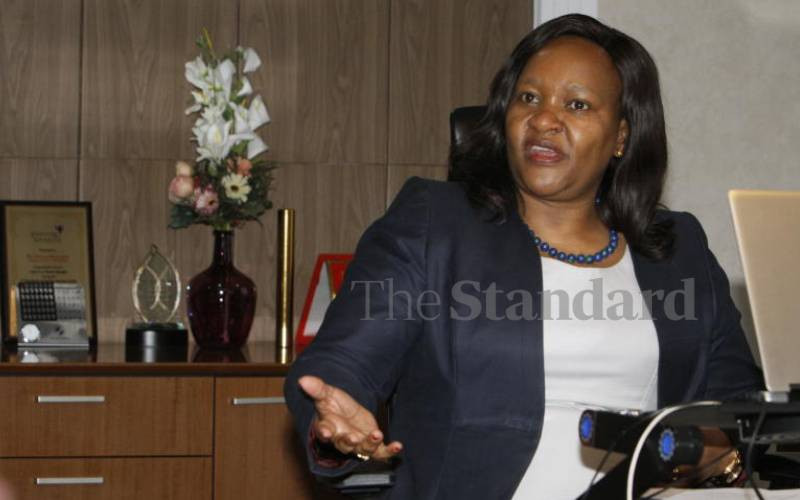 By Edward Macharia 1 day ago
Politics
Miano: Energy guru who cut her teeth at Kengen 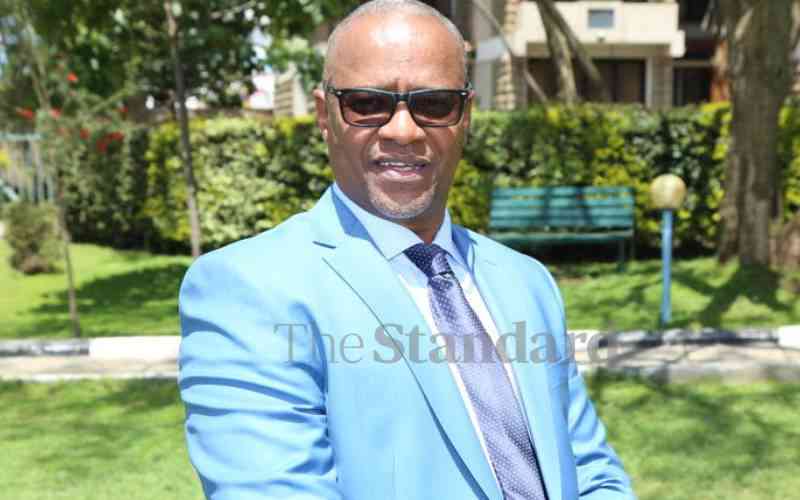