Big Tech must make the digital space safer for Kenyans 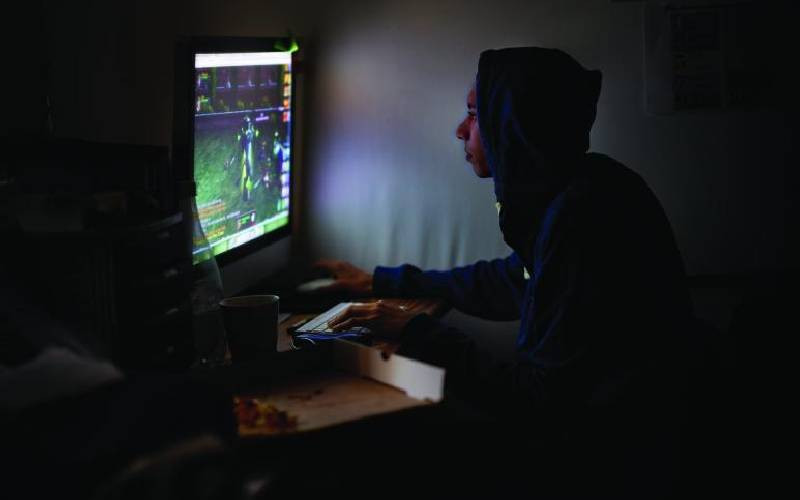 Kenya has the most vibrant sector for information and technology in all of Eastern Africa. It is, therefore, hardly surprising that millions of Kenyans from all walks of life have embraced Facebook, TikTok, Twitter and Instagram as part of their daily online diet.

Yet mounting evidence now shows that it’s time to consider whether social media companies are doing their best to protect Kenyans against the harmful side effects of digital platforms – like online scams, attacks on women, and misinformation on reproductive health and life saving vaccinations. In a 2022 public opinion poll by TIFA, 68 per cent of Kenyans said they had been exposed to these kinds of harms, and 70 per cent believed that social media companies were to blame for it.

Major communication platforms such as Twitter, Tik Tok, YouTube, Google, Amazon, and Meta’s Facebook, Instagram, and WhatsApp have come to dominate virtually every aspect of our lives – yet not always with positive impact. Like big Tobacco, big Oil, and big Pharma, big Tech operates in Kenya with one goal in mind: profit. In recent years, this “profit above safety and information integrity” mindset has allowed their products to sometimes be used to make conflicts worse in society, capitalize on crisis, and enable terrorism and war.

This is why a group of Kenyans, concerned with this dark and harmful side of social media have come together to launch a Council for Responsible Social Media, in order to shape a public conversation on sensible remedies for curtailing online harms in our country.

It may come as a surprise to many Kenyans that a platform like Facebook is now a recruiting ground for terrorists and militia groups. Earlier this year, the Institute for Strategic Dialogue revealed that known terrorist organisations used Facebook to create a highly coordinated network to promote online propaganda and target Kenyans with extremist content, attempting to radicalize the youth and spread harmful information meant to undermine our elections, with specific calls to take up arms, reject human rights and cast doubt about the integrity of our institutions and independence.

While social media companies tell us that the real problem is hate in our society, in reality, it’s their algorithms that are aimed to spur hate and distrust. Algorithms are nothing more than coded opinions of the platform executives - just like a news editor or a TV producer chooses what we see on the evening news or read in a daily newspaper.

Kenyans must face the fact that Big Tech prioritises the North over the South. Platform content moderation and policies enable interference, culturally and politically in digital spaces in a way that reminds one of  colonial forms of control. Worse, Tech companies prioritise content moderation in English, but are woefully underserved when it comes to vetting misinformation and disinformation in local languages.