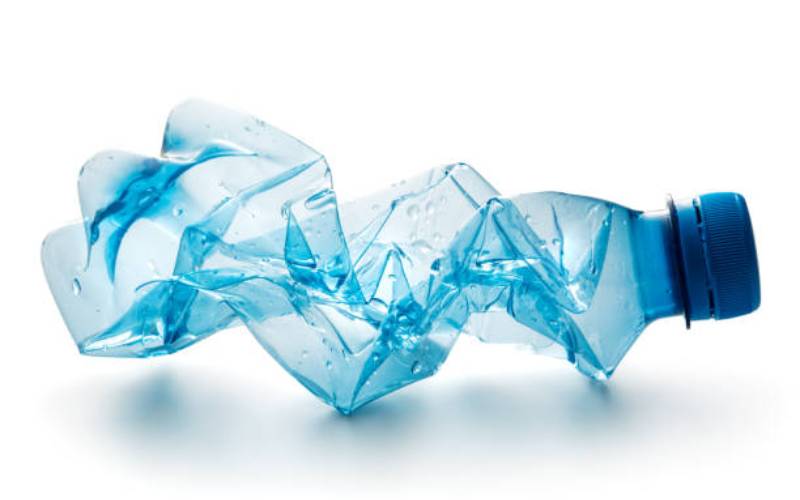 The convenience of plastic bottles for urban dwellers is immeasurable. They help carry all sorts of cold drinks, and are portable enough to be comfortably placed in handbags or somewhere in a car.

In urban areas, after (most often single) use, the bottles are likely to be thrown in bins, where their chances of being picked for recycling are higher, though some still end up in wrong places like rivers.

It is in the villages that single-use bottles are put to maximum use. The fact that mineral water and soda in plastic bottles and tumblers are a preserve of "city" dwellers at funerals and other ceremonies makes them attractive to villagers. Some wait to grab the bottles as soon as they are carelessly disposed of, sometimes under seats. Any little leftovers in the bottles may attract that child who just observed as guests took the 'rare' soda or water. It might cause a fight between children, not to mention the risk of contracting a disease.

A man, woman, or child may later use such bottles to carry drinking water to the market, school, or farm; buy and store paraffin, milk, or cooking oil (they call it a salad), or make toys. Some carry the bottles just for prestige.

Since appetite for plastic lingers, these same people will pick the bottles even when they do not need them, and decide later what to use them for. They are also likely to hoard cooking oil containers, and if you took them yogurt this December, just know the branded cups may stay in use till you bring another next year, same time.

With time, some of the plastic bottles and containers become ugly or break. Since waste management in rural areas is not monitored, the now useless plastic containers may end up in farms, oceans, lakes, or rivers. Research has shown the average time a plastic bottle may take to completely biodegrade as 450 years.

In homes where trash is burnt, the plastic container's journey may end sooner, albeit not completely, as there is always that small matter that remains.

If you are on holiday now, the probability that soda, water, and alcohol will be drunk from plastic bottles and cups is higher than 90 percent.

But the risk of polluting the environment with plastic is higher in unprotected places where the waste management is unstructured and not monitored.

The problem may be delayed by better using the bottles to drip-water plants, grow flowers, or even to fence, though eventually, they have to be let go of.

Two things: Let's fully return to the reusable glass bottles for soda and water. This will reduce littering and pollution. Two: Be kinder to villagers at ceremonies.

Lynet is a Quality Assurance Editor at Standard Group.

By Tobias Alando 4 days ago
Opinion
Elections should not cause unease, economic uncertainty