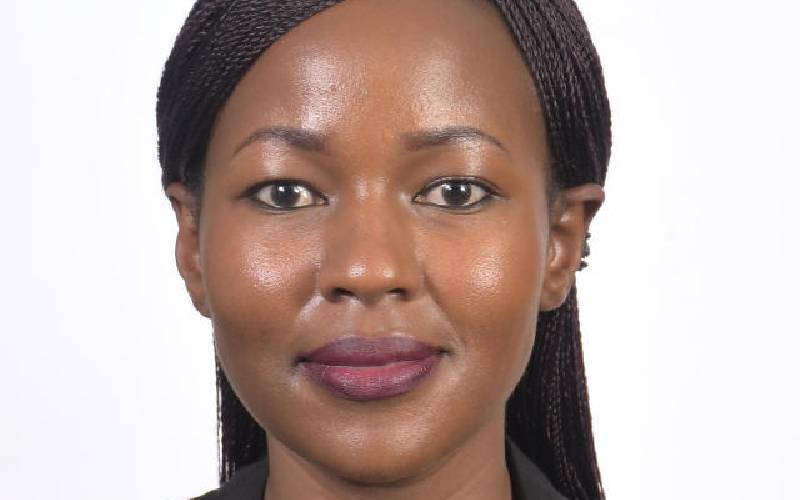 Kenya’s rail transport is set to witness huge growth owing to the revamp of the Metre Gauge Railway (MGR) and ongoing works to link it to the Standard Gauge Railway (SGR).

The revitalisation of the MGR line is expected to sustain businesses in counties, and create the requisite cargo volumes to leverage the SGR and cement its viability. This has excited the business community and farmers along these corridors who had to rely on expensive road transport to move their products to markets in the city.

The revitalisation of the rail is economically beneficial to counties along the railway corridor - aiding faster, reliable and safe transport as well as high capacity haulage of freight.

It will also help in reducing carbon emissions - creating a positive impact on the environment as well as reducing the wear and tear of the road. This cuts road maintenance costs, congestion and potential accidents.

The revamp supports the implementation of the Big Four Agenda - manufacturing, universal Health Coverage, affordable housing and food security. The use of the Nairobi-Nanyuki line, for instance, has eased congestion on the roads, reduced maintenance costs and cut commuting time by increasing speeds of trains from 20km per hour (kph) to 50kph.

The branch could be extended to link Nanyuki with the Lamu Port–South Sudan–Ethiopia Transport corridor at Isiolo, then Nyahururu.

The Gilgil–Nyahururu branch will also be rehabilitated. Other routes include Voi–Taveta, Eldoret–Kitale and Kisumu–Butere. The sector creates thousands of jobs for the Kenyans - both directly and indirectly as well as increasing business activity.

During the recent construction of the SGR and revamp of the MGR, local resources have been utilised on the project such as steel, cement, sand, among others, according locals with new opportunities to do business.

The SGR and MGR line will also have a huge multiplier effect on the economy by moving goods and people.

July and August have seen a rise in the number of travellers to Mombasa. This has seen the re-opening of coastal hotels and re-hiring of staff after a slump occasioned by Covid-19.

As of July 31, 2021, over 5.84 million passengers had been transported. During the same period, over 1.389 million TEUs were transported safely, as Africa Star Railway Operation Company (Afristar), the SGR operator, ensured the safety of goods and passengers on transit. Afristar had so far operated the SGR Safely for 1523 days as of July 31, 2021.

Regional trade has also been enhanced by the easy movement of freight. Regional integration efforts will also receive a boost. Linking the SGR and the MGR line will provide a seamless connection between Mombasa and Kisumu or Malaba.

This will ease transportation of cargo from Mombasa to Uganda, Rwanda and Burundi - decongesting the Port of Mombasa.

The writer is a communications adviser, Afristar

In Nairobi, the affluent live large, middle class survive while the downtrodden merely exist in hope that next sunrise will bring better fortunes.

Six things to know about the future of skills and learning

As we move into a new era of hybrid workplaces, which skills will be most needed and how can companies nurture them?

By Peter Wambu | 3 hours ago 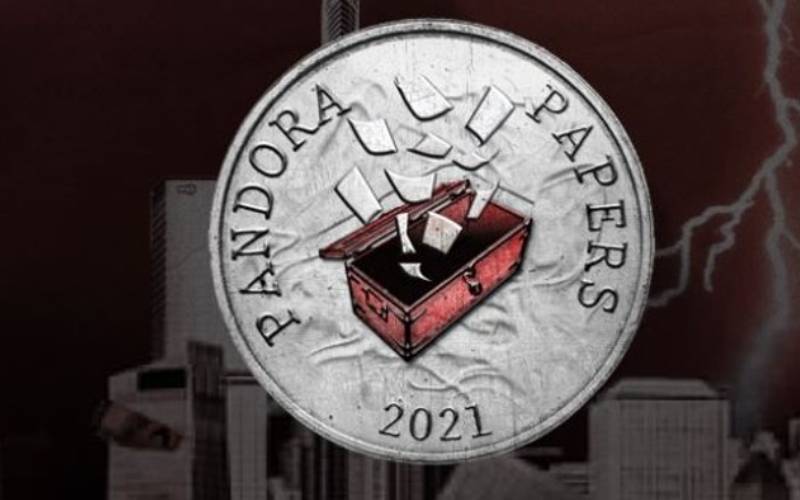