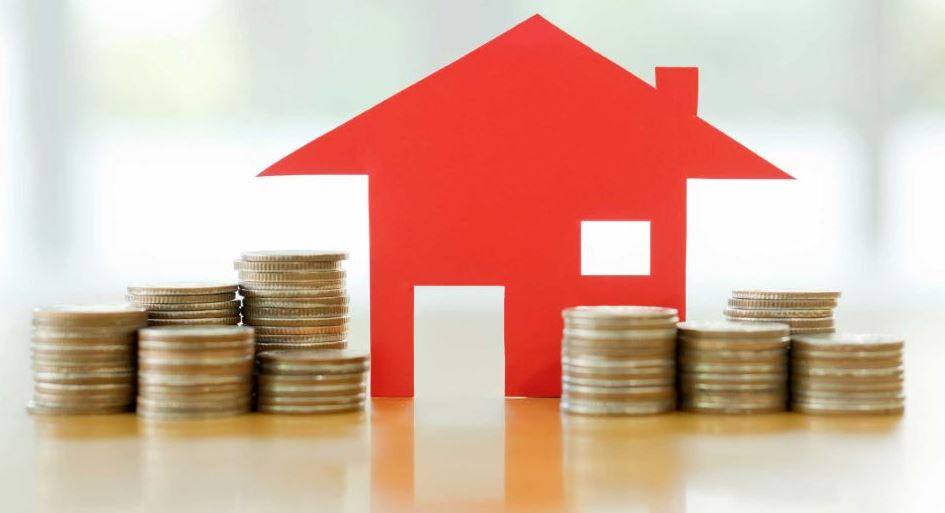 The decline in the prices of houses is bad news for the financial sector, more so if the majority of the houses are mortgage-financed.

The evidence of the loss in asset value is deduced from the high number of assets that are facing the auctioneer’s hammer as announced in the daily newspapers, specifically in the property and transport sectors.

The first decline in asset prices was witnessed at the Nairobi Securities Exchange (NSE), where share prices tumbled significantly a few years back.

This trend is worrying because companies exist to create wealth for shareholders and as such, a change in share prices indicates changes in shareholder wealth.

Last year, moving from lower share prices the previous year, the NSE experienced marginal improvements in returns for shareholders from some shares.

Several companies also reported huge declines in annual share returns, as large as 45 per cent in the case of Bamburi Cement, CIC (26 per cent), Barclays Bank Group (31 per cent), Uchumi (67 per cent), Kenya Power (48 per cent) and Nation Media Group (44 per cent).

While the preceding firms have posted a negative decline in share prices, firms in the financial sector reported a huge improvement in share returns - Barclays 13 per cent, Equity 27 per cent, KCB 30 per cent and I&M 21 per cent.

In the financial sector, the expectation is that the earnings of those firms will respond positively to the liberalisation of interest rates.

For those who use shares as collateral when borrowing, this suggests that a fall in share price might not adversely impact the balance sheets of financial institutions.

However, the worry is the undesirable impact of the expected decline in real property, specifically house prices on the balance sheets of financial institutions.

If this happens, it will hurt the economy and reduce the quality of life.

The value of a house depends on the rent that the tenant pays to the landlord.

In finance, we discount rent in house values, such that when rent increases, the value of the house must also increase because additional income is being generated and vice versa.

This means that it is only in unsound economies that tenants are unable to pay rent thus opening a window for the decline in house prices.

An effective way of monitoring the economy is monitoring house prices.

One researcher wrote: “House prices also clearly influence consumer expenditure, as housing provides the least-cost route for consumers to obtain loans through a mortgage on the property, thus enabling to consume out of their wealth.”

At times, we are forced to think of where to sleep ahead of what to eat.

When house prices decline substantially, and if such houses were financed by bank loans, the lending bank(s) can fail. This is what happened in the US between 2007 and 2009.

During the period, the US economy experienced the worst financial crisis since the Great Depression because there were massive defaults in subprime residential mortgages.

During that period, major financial institutions collapsed. Let us hope we do not go in that direction.

In Kenya until recently, houses were seen to be safe investments, but this appears to be no longer the case.

In Nairobi only, Housing Finance is auctioning Sh2 billion worth of houses, including commercial buildings.

Is it that mortgage holders are unable to service their loans?

Simply put, if a mortgage is for Sh10 million, but the house has declined in value to say Sh7 million, the logical thing to do is to default.

The default will lead to more losses in asset values and low-quality financial institutions.

This explains why debt is largely an option. The debate then is between the interest rate and collateral rates - the rate at which houses are financed with debt - which is the most important to the economy?

Which of the two variables should be of particular concern to the Central Bank of Kenya?

We might be elaborate about interest rates after removing the interest cap but less unclear about leveraging the amount to be borrowed.

The amount borrowed can impact the capacity to service the loan regardless of the level of the interest rate. 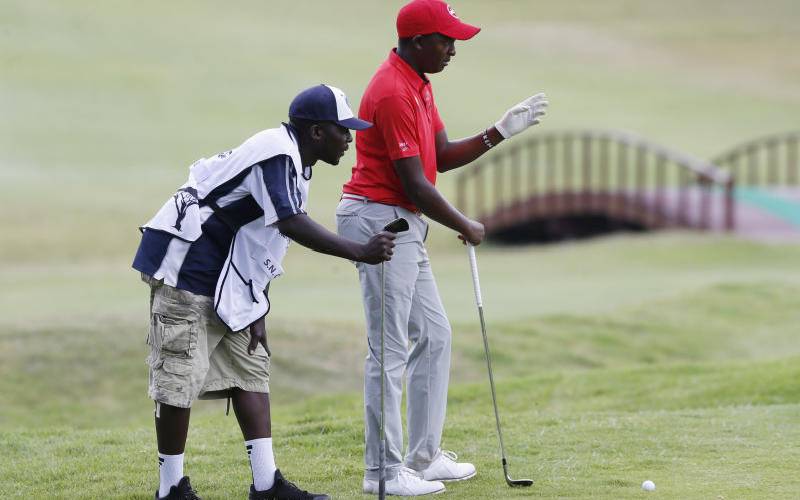 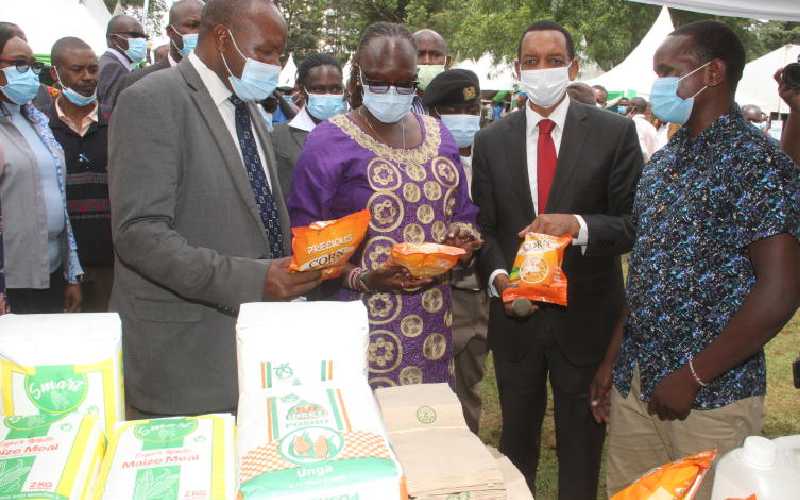 By Soromfe Uzomah | 1 day ago 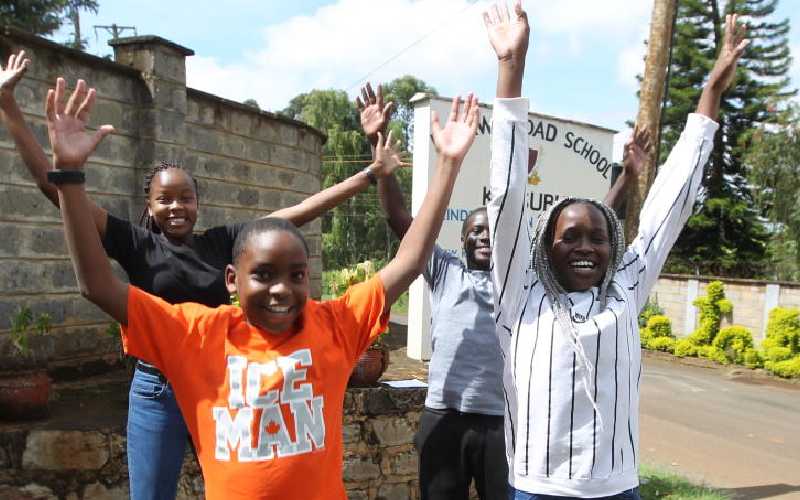 By Charles Musyoka | 3 days ago