In a report filed at the Habaswein Police Station under the OB Number 06/24/08/2021, the suspected bandits were gunned down at Dadaber area at 10:30am after allegedly refusing to heed surrender orders.

One of the deceased has been identified as Police Constable Yerrow Noor from Dadaab. The other one remains unidentified.

Their bodies were moved to a morgue in Wajir. 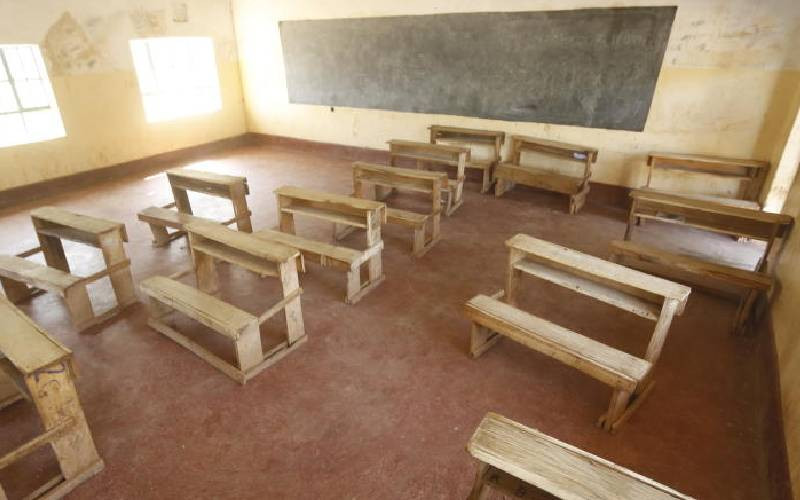 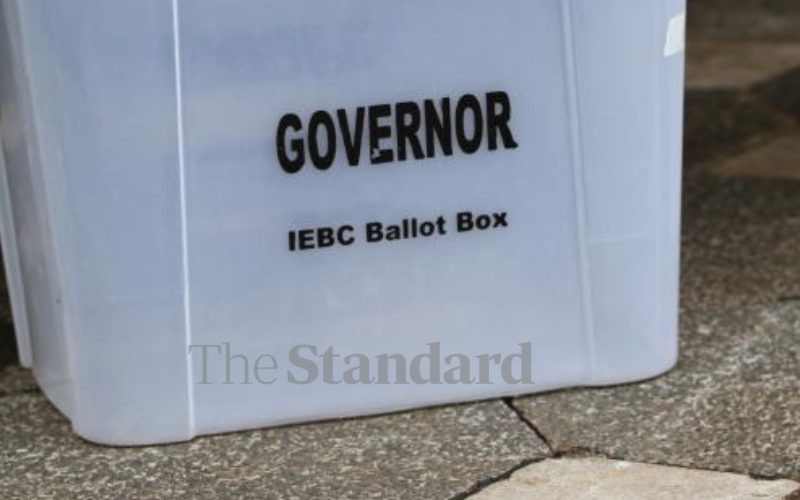