Standard Chartered Bank of Kenya (StanChart) investors will get Sh7.18 billion dividends after the lender raised the payout on the back of five-year high profits.

The lender said yesterday the board had proposed a final dividend payout of Sh14 per share to add to the interim payout of Sh5 per share that was in December 2021.

StanChart’s increased returns to shareholders came on the back of net profit for the financial year ended December 2021 jumping 66 per cent to Sh9.04 billion — the highest in five years.

“2021 was an exceptional year for the bank despite the ongoing pandemic-driven challenging conditions with profit before tax improving 70 per cent,” said StanChart Kenya Chief Executive Mr Kariuki Ngari.

StanChart share closed yesterday as the second top gainer at the Nairobi Securities Exchange after gaining 7.44 per cent to close at Sh140.75 to add investors’ paper wealth by Sh3.68 billion.

The total dividend payout will amount to Sh7.18 billion — an 81 per cent rise from Sh3.97 billion that was paid on the 2020 performance at the height of Covid-19 disruptions.

At Sh19 per share, compared to Sh10.50 in the previous year, the lender has matched the 2019 payout, pointing to a return to pre-pandemic payouts.

The final dividends to ordinary shareholders, totaling Sh5.29 billion will be paid on or after May 25, 2022.

Stanchart’s earning per share, which indicates how much money a company makes for each share held, moved to Sh23.49 from 13.95 a year earlier.

The lender’s improved performance was helped by increased non-interest income and reduced operating costs, which more than compensated the fall in net interest income from Sh19.12 billion to Sh18.81 billion.

Operating expenses fell by 17.2 per cent or Sh3.44 billion to Sh16.57 billion, to take pressure off the bottom line.

The fall in operating costs was majorly helped by a cut in provisioning for loan loss from Sh3.88 billion to Sh2.08 billion on the back of softening Covid-19 economic hardships among borrowers.

“We have recalibrated our models since our portfolios are preforming strongly and therefore, the expected credit loss has come down by 46 per cent,” said Ms Murgor.

Staff costs also fell from Sh7.7 billion to Sh6.3 billion on the back of the lender having cut its staff size.

The bank in November last year spent Sh1.35 billion to lay off 200 staff in a period queues in banking halls had been on the decline, prompting lenders to invest more in digital service channels.

“For six years, we have been rated as the best digital bank and it is an area we will continue investing in to ensure clients have options to transact,” said Ngari.

Ngari said the lender sees inflationary pressure, the Russian invasion of Ukraine and the general election year as the near-term risks.

The lender is also still in discussions with the Central Bank of Kenya over its risk-based pricing formula, with the CEO only saying they were at the “tail end” of the process. 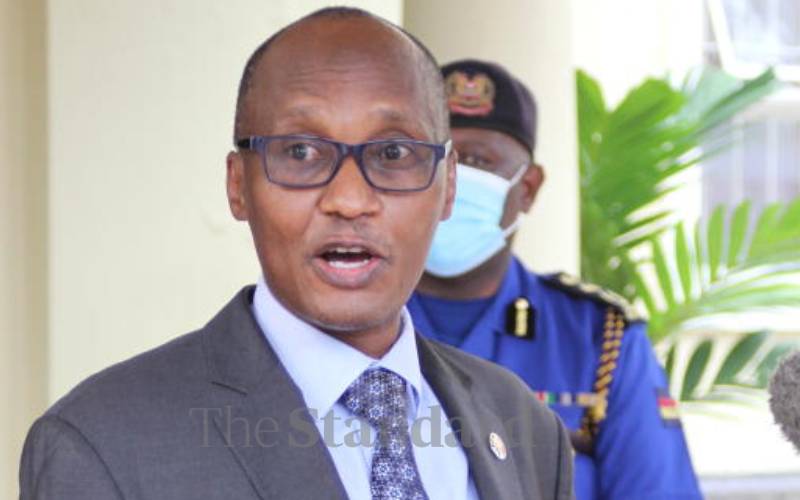 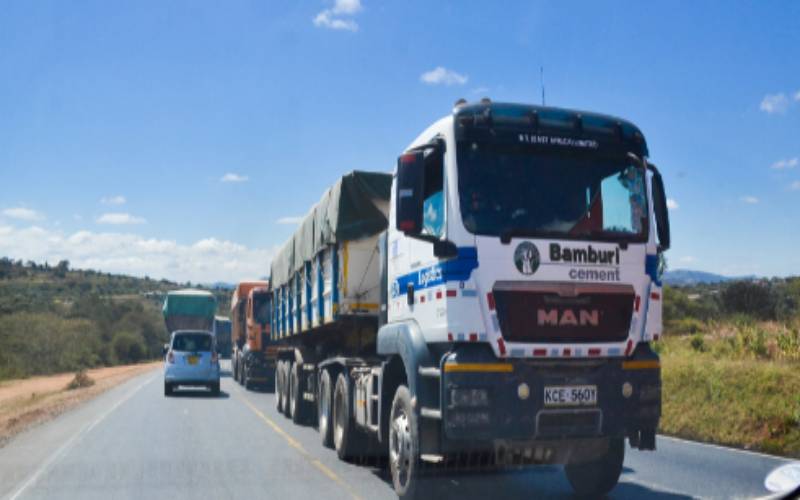