The Russia-Ukraine war is forcing Kenyans to dig deeper into their pockets because the cost of fuel, food and other commodities is on the rise.

Among the goods that Kenyans are paying more for are wheat, printing paper and metals like copper.

The war has also led to a strengthening of the dollar relative to the Kenyan shilling, meaning that the country will spend more on imports and pay external dollar-denominated debts.

For ordinary Kenyans, however, wheat flour will be the greatest pain point. Over 30 per cent of the wheat used to make flour in Kenya is shipped from either Russia or Ukraine. This has a direct impact on how much they spend on chapati and bread, not to mention pastries.

Even before the war, wheat prices had risen due to the Covid-19 pandemic, which had affected shipping globally.

As a result, different brands of 2kg wheat flour have been retailing at between Sh150 and Sh172. Two weeks ago, the price was less than Sh140.

Kenya gets a fifth of its imported wheat from Russia, the world’s third-largest producer.

Another 10 per cent comes from Ukraine, with the country importing close to 1.9 million tonnes of the cereal following a jump in consumption.

Wheat is likely to become even costlier after Russian President Vladimir Putin banned all exports to satisfy local demand first.

Kenya has the option of filling the gap left by Russia, Ukraine and Latvia (another source of Kenya’s wheat that is in Eastern Europe) with supplies from other countries.

Argentina supplies almost the same quantity of wheat to Kenya as Russia. Kenya’s other sources of wheat are Canada, the US, Germany and Poland. Other goods that Nairobi gets from Moscow include paper, chemical and inorganic fertiliser, metals such as semi-finished iron, copper and refined petroleum.

The cost of all these goods is certainly expected to rise if the Russia-Ukraine conflict persists.

Also to be affected significantly is the price of fertiliser, a key input in agriculture, the main driver of Kenya’s economy. Already, prices are inching upwards.

The increase, said Mr Bimal Kantaria, the Managing Director for Elgon Kenya, was due to either the unavailability or the high cost of nitrogen gas from Russia - a critical component in the manufacture of nitrate fertilisers.

Mr Kantaria expects the price of fertiliser to surge in coming weeks.

“The good thing is we have enough DAP for this season,” he said.

This relief notwithstanding, the Russia-Ukraine crisis is already hurting the flow of chemical and nitrogenous fertiliser from Russia - one of the main sources of Kenya’s fertiliser besides Saudi Arabia and Morocco. This is likely to get worse, especially if Russian forces advance into Kyiv, the Ukraine capital.

A 50kg bag of planting fertiliser now costs Sh6,500. Demand for fertiliser will start to rise at the onset of the long rains, which could further affect prices when the laws of demand and supply kick in.

Experts expect this to keep rising and hit a high of Sh7,000.

Before the crisis, China and Russia - two of the world’s largest producers of fertiliser - had been hoarding this critical input.

Fuel and crude oil prices are also expected to continue rising as the conflict escalates.

Notably, the cost of crude oil has been on an upward trajectory since April last year. In Kenya, consumers have been cushioned by a stabilisation fund through which the government has been compensating marketers for their margins.

This subsidy can be reviewed at any time depending on the government’s ability to keep paying.

As such, unless a peaceful settlement is reached between Russia and Ukraine, oil prices are expected to keep going up.

Today, Kenya’s Energy and Petroleum Regulatory Authority is expected to review the prices of fuel. Only two options are viable; either it maintains the prices as it has done in the last few months, or raises them.

If the prices go up, the cost of a host of other goods and services will be affected. This being an election year, however, the regulator is likely to absorb the shock and maintain the current prices.

Besides imports, Kenya’s exports will be adversely affected by the Ukraine crisis.

Close to a million households grow tea and coffee for export, according to official data. The conflict will depress their earnings because Russia, which has been hit by the West-imposed sanctions, is likely to reduce its consumption of beverages.

Russia is among the top six buyers of Kenyan tea globally. It also buys flowers and tropical fruits from Kenya.

The decline in trade is not only due to the erosion in the purchasing power of Russians, but also the lack of a convenient payment channel. This is after the US, the European Union and the UK locked Russia out of the Worldwide Interbank Financial Telecommunication (SWIFT) - the network used by banks for cross-border payments.

Without SWIFT, Kenya will have difficulty receiving payments for the goods it sells to Russia. It will also be unable to pay for what it imports.

Russia could still use other alternatives to process payments via banks in China, which has not imposed sanctions. However, these channels are not as secure as SWIFT.

Prospects are also gloomy in the services sector.

She spoke after a meeting on Thursday with African Finance ministers, Central Bank governors and representatives from the United Nations Economic Commission for Africa. The talks focused on the impact of the Ukraine crisis on the continent.

The IMF boss, in an earlier statement, said that if the conflict escalates, the economic damage to countries across the globe will be devastating.

The price shocks will have an impact worldwide, especially on poor households for whom food and fuel constitute a high proportion of expenses.

“The sanctions on Russia will also have a substantial impact on the global economy and financial markets,” said Ms Georgieva.

Russia’s actions have rattled the global economy and Western countries retaliated by imposing sanctions on Moscow. Both moves will have short- and medium-term effects on global money markets and stock exchanges.

For instance, the dollar has been strengthening in recent weeks, pushing up the cost of Kenya’s imports, including refined petroleum.

High external debt service payments have not helped, conspiring to push the shilling to trade at a record low of 114 against the dollar.

Mr Churchill Ogutu, an economist at Mauritius-based IC Asset Managers, said that for most investors, the Russia-Ukraine issue is still fluid.

“Although the risk is country-specific, there has been destabilising effects on pockets of the markets such as commodities, which is keeping investors on the edge,” said Mr Ogutu.

The conditions in the global financial markets will only get tighter, making it difficult for Kenya to get financing in the international market.

The government knows just too well that all these variables are going to have adverse effects on the cost of living of the ordinary citizen. And it doesn’t help that this is an election year. 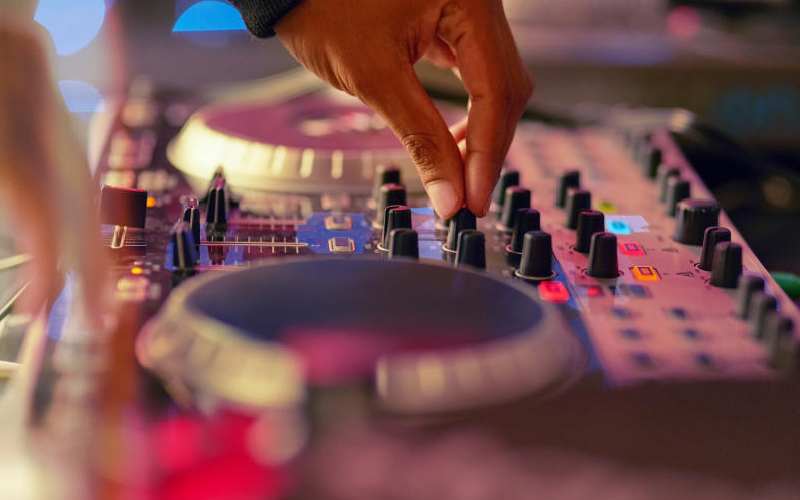 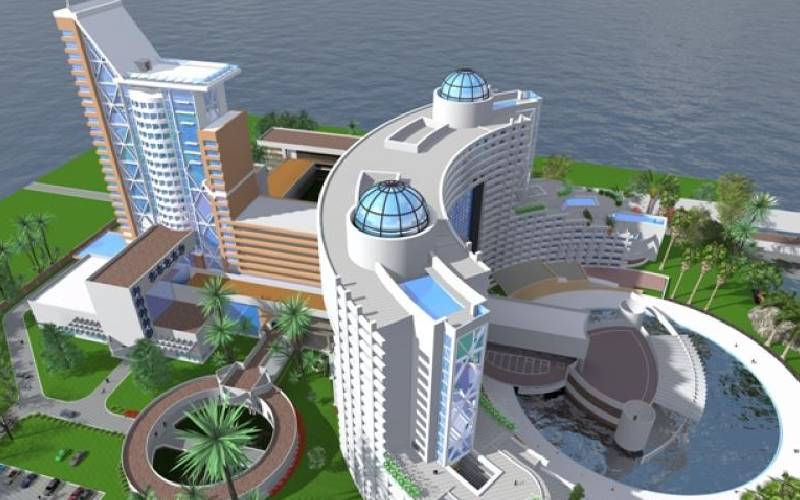