Equity loans to cost up to 18.5pc after Central Bank nod

Equity Bank has received the Central Bank of Kenya (CBK) approval to charge customers a maximum of 18.5 per cent on loans under its risk-based pricing model.

Group Chief Executive James Mwangi yesterday said the risk-based pricing formula allows it to price loans at between 13 per cent and 18.5 per cent.

Mwangi said the new pricing mechanism means CBK has provided "away and path" for the lender to accommodate everyone irrespective of their risk, unlike during the interest rate cap regime.

"We now have no excuse of leaving anybody behind because we can price risk within a reasonable range,” said Mwangi yesterday during the launch of a $6 billion (Sh683 billion) lending for businesses in East and Central Africa

"We have chosen to be open and transparent, so it is one interest rate that encompasses all what we used to have previously as fees, loan appraisal fees and all that.  All this will be in one annualised interest rate."

Equity becomes the first lender to publicly announce new loan pricing, following the repeal of the interest rate cap regime in November 2019. The move sets the stage for price hikes to riskier borrowers.

An all-inclusive interest rate marks a departure for a bank that has been charging Sh30,000 as application fees for a Sh1 million loan repayable within a year.

Equity’s weighted average effective interest rate stood at 9.88 per cent in 2020 compared with 10.34 per cent in the previous year.

Many lenders have in the last two years been negotiating with CBK over the pricing of their loans.

Head of financial and regulatory reporting at Equity Group Mary Nteere said the computation of a single interest rate was arrived at using an opportunity cost approach, where, Equity considered the rate the State pays for its loans as a risk-free entity and then added on its operational and credit risks to arrive at the final price. 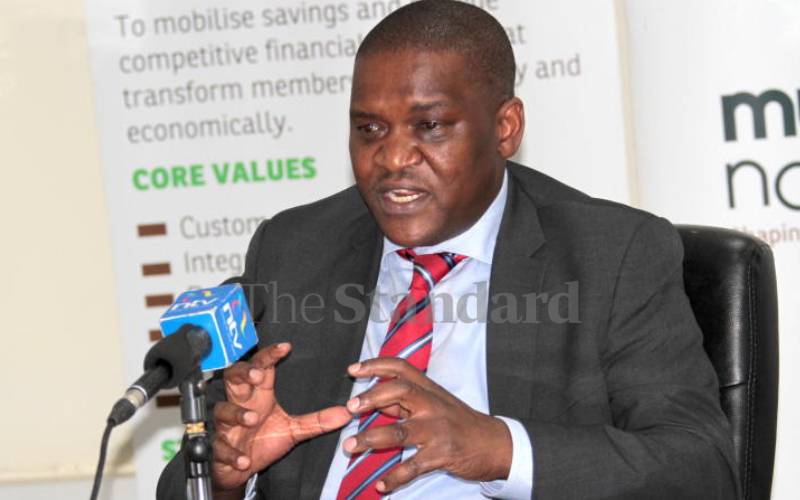 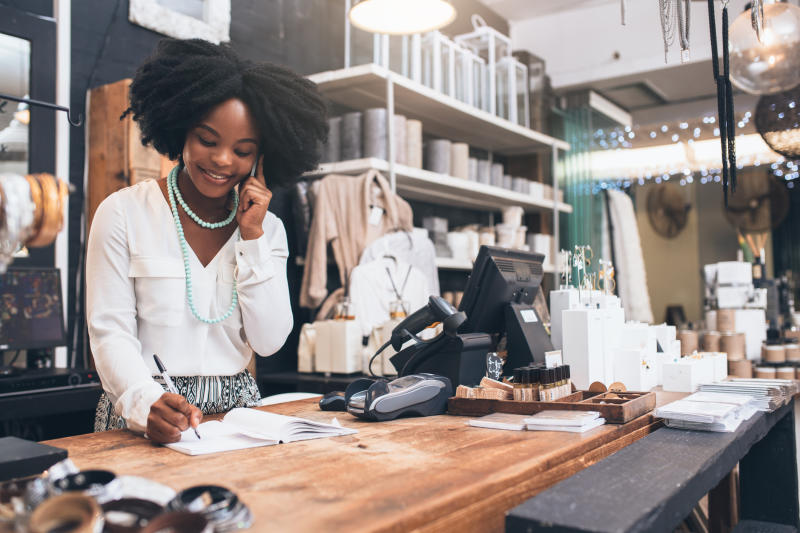