Kenyans have defied the high cost of petroleum products and electricity, with consumption registering growth despite prices hitting an all-time high at some point last year.

The Energy and Petroleum Regulatory Authority (Epra) in a new report yesterday attributed the growth in consumption of different energy forms to the economic recovery in 2021 following a decline in 2020 after the outbreak of Covid-19.

The energy sector regulator said consumption of diesel and super petrol had peaked to pre-pandemic levels, with the months of March and November last year registering the highest consumption rates for diesel, a key component in powering different industries.

Demand for super petrol, on the other hand, was the highest in December.

This is despite high pump prices, which rose to the highest levels ever in 2021.

Over the year, demand for electricity also rose to a peak demand of 2,036 megawatts in November, also a record high.

At the time, domestic consumers were paying Sh25.93 per unit of electricity (kilowatt-hour – kWh) before this was reduced in January to Sh21.87, in line with President Uhuru Kenyatta’s directive.

Usage of cooking gas also rose to the highest levels during the period under review despite the fuel being slapped with Value-Added Tax in July, resulting in a huge jump in the retail price.

Refilling a 13kg gas cylinder now costs Sh3,000, about 30 per cent more compared to the cost a year ago.

“The demand for automotive gas oil (AGO – or diesel) reached an all-time high of 275 million litres in the February-March 2021 pricing cycles. Such numbers had only been experienced in the pre-Covid-19 era where AGO demand was recorded (as having peaked) at 219.25 million litres.”

The usage of Liquefied Petroleum Gas (LPG) also went up during the review period in keeping with the trend over the last few years.

Kenyans last year consumed 381,390 metric tonnes of cooking gas, which was an increase of 17 per cent from 326,230 metric tonnes consumed over 2020. The rise in adoption was despite a sharp increase in the cost of LPG following the introduction of a 16 per cent VAT on the fuel as well as the increasing cost of gas in the global market.

Over the years, the consumption of gas has increased significantly, with per capita usage going to 7.5kgs in 2020 from 2.5kgs in 2012.

Dr John Mutua, acting director of economic regulation and strategy at Epra, explained that the growth is due to a supportive regulatory and policy environment. 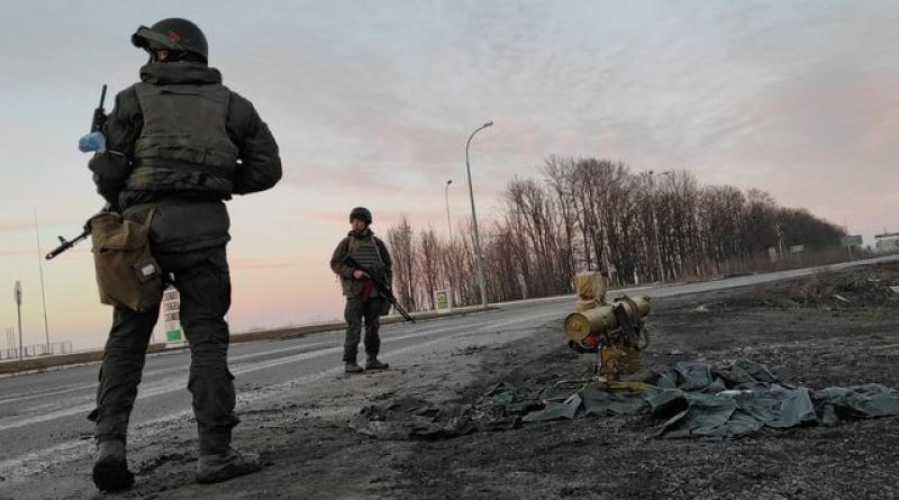 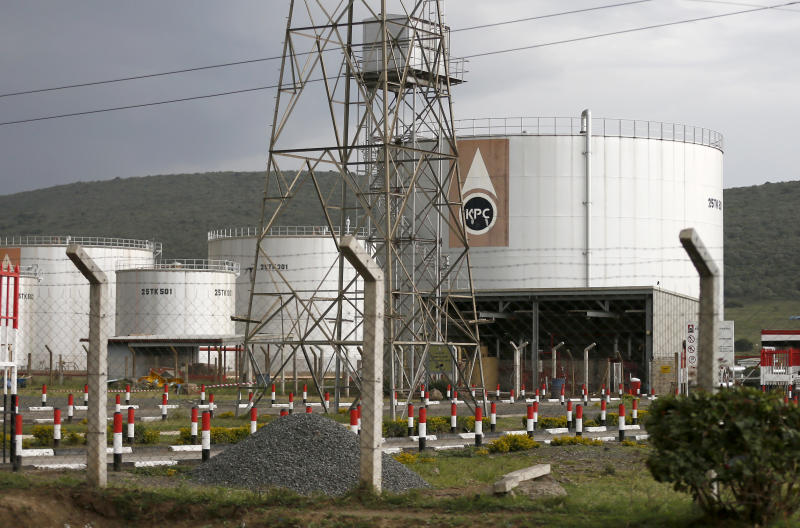