The Common Market for Eastern and Southern Africa (Comesa) competition watchdog has started investigating regional carriers over abuse of consumer rights, a trend that it noted has been on the rise.

The Comesa Competition Commission said it had noted a surge in complaints by passengers using various carriers within the region, adding that it had started investigations into a number of the airlines.

If it finds any of them culpable of mistreating passengers, it said, they would be made to pay a penalty of up to 10 per cent of their revenues.

Among the issues that have irked consumers, according to the Commission, including refusal to compensate passengers for lost or damaged luggage, long delays in delivery of missing luggage, failure to refund cancelled tickets and unexplained flight delays and cancellations.

The commission said airlines are requiring passengers to pay for rescheduling flights, even when the factors necessitating the rescheduling are a fault of the airline. These include cancellation, diversion and overbooked flights.

“The commission notes with concern the rising number of complaints on the conduct of airlines operating in the Comesa Region… further, the commission has since instituted investigations against some airlines for violation of consumer rights,” said the authority.

“The commission wishes to advise the airlines operating within the region to refrain from such conduct... If any such airlines are found fallible, the commission will not hesitate to invoke the provisions of the regulations which include a penalty of up to 10 per cent of the total turnover of the airline generated in the Comesa region.”

It did not name the carriers it is investigating. There have been complaints by passengers flying with various carriers within the region, with many of them helpless and unsure of how to seek redress.

Locally, some carriers have been cited by the Competition Authority of Kenya for various misdeeds.

These include refusal to allow passengers to board due to overbooking, lengthy delays and failure to refund passengers when they cancel flights.

Many of the instances rose at the onset of Covid-19 when most airlines had to cancel flights and suspend operations. “The conduct of the airlines of forcing passengers to comply with unfair terms and conditions is an abuse of their rights, and does not comply with the consumer protection laws of the Comesa region or with international conventions,” said the commission.

Previous article
Premium
How to manage workers in a small business 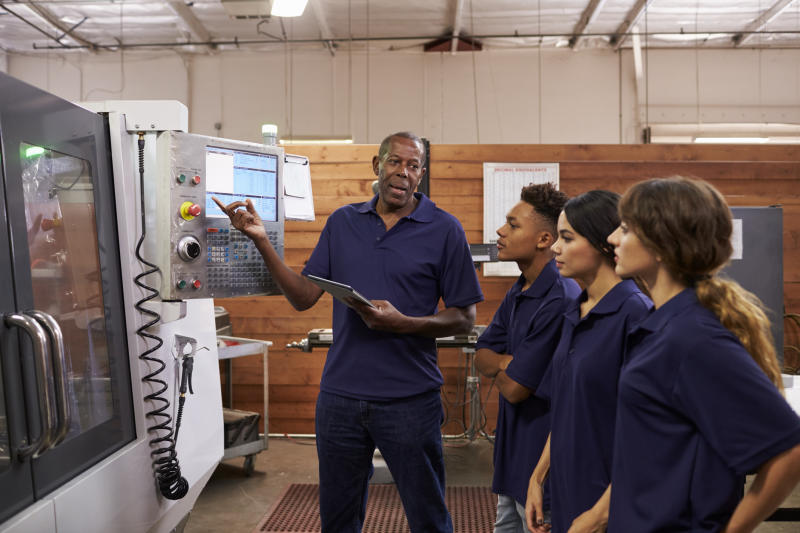 Next article
Microfinance banks bet on buyouts to shore up businesses 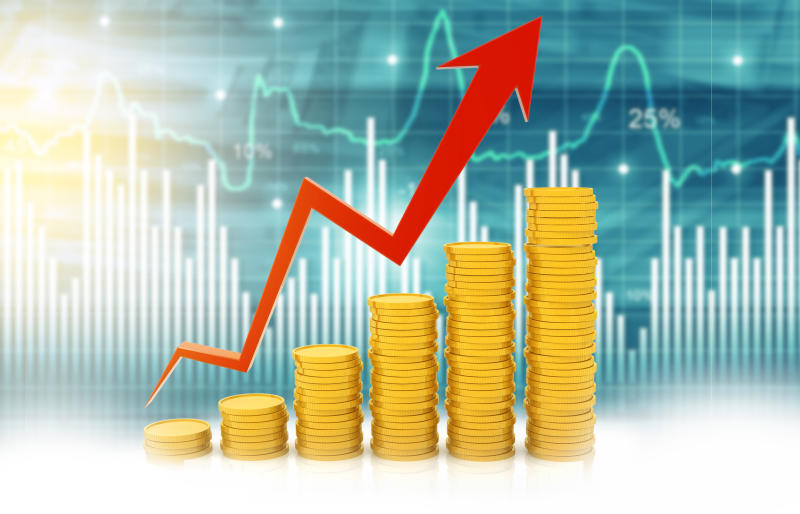