The High Court has ordered former Nairobi Governor Evans Kidero to pay Sh423 million to the Kenya Revenue Authority (KRA)  in taxes after he failed to prove that funds donated to him between 2011 and 2015 went to his election campaign contributions.

An audit carried out by the Commissioner for Domestic Taxes established that the proceeds from the fundraiser by Kidero had been deposited together with other business proceeds into his personal bank account.

In his ruling, High Court judge David Majanja found that the burden of proof lay on Kidero to demonstrate that the funds raised for campaigns were only utilised for the elections.

"In sum and for the reasons I have elucidated above, I agree with the Commissioner that the Respondent failed to discharge his burden as the evidence on record could not support the conclusions reached by the Tribunal," Majanja held.

To the 2020 tax tribunal, Kidero had provided receipts and mobile numbers of those he said were the contributors. KRA, however, insisted he ought to pay tax for the same.

The tribunal was satisfied with Kidero's information and shifted the burden of proof to the Commissioner.

“The tribunal takes note of the nature of political campaigns in Kenya and makes a finding that in the instant case, the appellant was able to demonstrate the source of the funds.

"The nature of fundraising or harambees as commonly known is that people are invited and give their contributions often from taxed incomes, sometimes without any records of the same and furthermore, there was no requirement for the taxpayer to produce a record of each and every taxpayer,” the tribunal concluded.

This prompted the Commissioner to move to the High Court and appeal the tribunal's ruling. 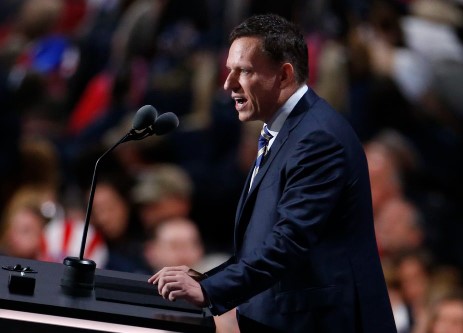 Next article
It’s Valentine’s, time to shop for gifts 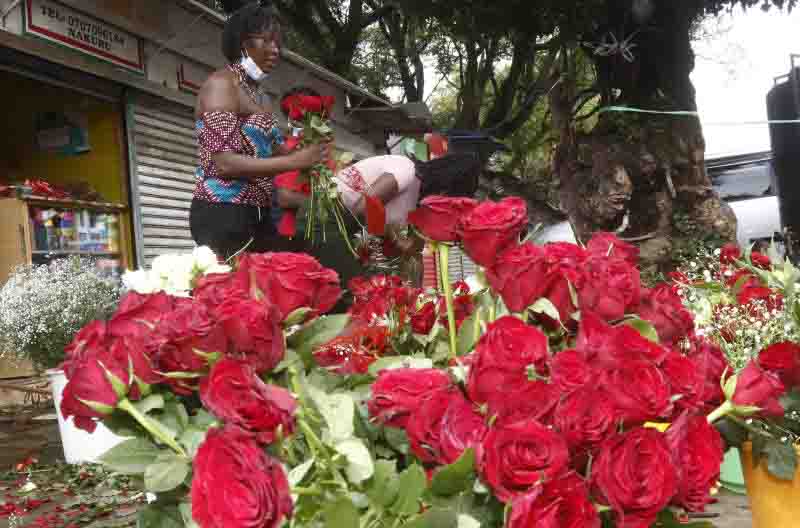