House prices up on high demand for detached units

Rising demand in stand-alone houses has boosted property prices in the last quarter of 2021, a new report by real estate firm HassConsult shows.

According to the report, prices for stand-alone properties have gone up despite their shrinking share in the market. The share of a detached property in the market has shrunk five times over the last 20 years, says the report.

Prices for detached houses recorded a 4.9 per cent positive price change resulting in an annual change of price of 5.9 per cent. This is while prices for semidetached houses and apartments dropping by 0.1 and 0.03 per cent respectively.

Houses in Ngong, Kajiado County went up 3.5 per cent during the quarter while those in Langata, Nairobi County improved 14.1 per cent over the year.

Apartments in Westlands dropped four per cent during the quarter with the whole year averaging 9.8 per cent. Runda saw house prices drop by 0.9 per cent while Tigoni recorded a 1.9 per cent drop over the quarter.

"Over the last two decades, we have seen the property market composition change. Whereas slightly more than half of the advertised properties were detached houses in 2001, today they make up around 9.5 per cent of the market and this limited supply of units is sustaining buyer demand and prices,” said Sakina Hassanali, Head of Development Consulting and Research at HassConsult. For rentals, the market was static at 0.2 per cent.

Gigiri houses recorded a 1.8 per cent drop in rent during the period and by 8.8 per cent over the year. Kitengela posted a 2.2 per cent drop over the quarter while Thika apartments saw prices drop by 4.3 per cent.

Gigiri has the most expensive properties with housing commanding an average of Sh122 million price tag. 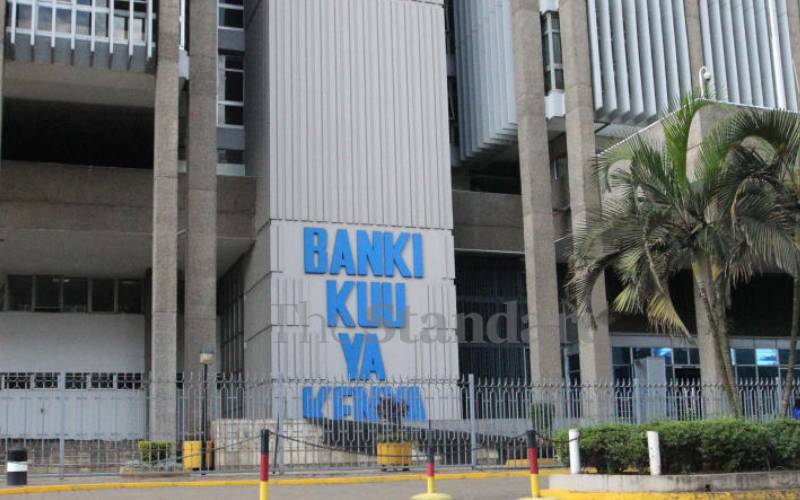 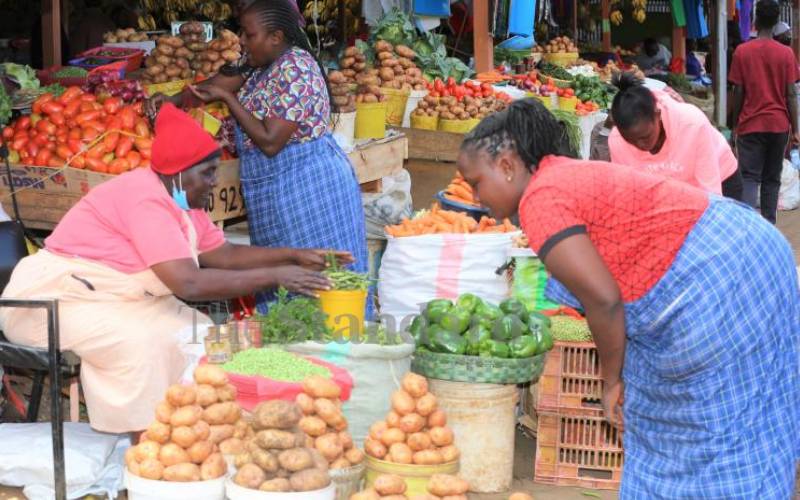