Why energy bills have remained high

Were it not for the petroleum subsidy that the State has applied on petroleum products, super petrol would today be retailing at a record high of Sh144.47 per litre in Nairobi.

Motorists have been spared this high through State intervention - by subsidising the retail prices using funds collected through the Petroleum Development Levy.

These measures have seen super petrol retail at Sh129.72 per litre in the capital. This is Sh14.75 per litre lower compared to Sh144.47 per litre, which should be the retail price according to the Energy and Petroleum Regulatory Authority (Epra).

“The applicable pump prices for this cycle have been maintained as the ones applicable in the previous cycle. The government will utilise the Petroleum Development Levy (PDL) to cushion consumers from the otherwise high prices,” said Epra when it published prices for the January-February cycle.

What will happen when the PDL kitty runs out of funds or worse the government withdraws the stabilisation measure and leaves them on their own? The recent rally in crude oil prices points to tough times ahead for Kenyans.

“There will be increasing pressure on oil prices in at least the next two months,” said an official from one of the major oil-producing countries and a member of Opec speaking to Reuters.

Cooking gas too has posted a sharp increase following increased taxes and a rise in global petroleum prices.

Refiling the 13kg gas cylinder hoovering at slightly below Sh3,000 across many outlets. This is compared to Sh2,600 in November 2021, according to data by the Kenya National Bureau of Statistics and Sh2,000 in November 2020 before the State imposed VAT on gas.

This has left households with limited alternatives, with the cost of options such as kerosene and charcoal also rising in recent years.

Kerosene price has risen alongside that of other petroleum products and high crude oil cost. Charcoal has also become inaccessible after the State imposed a ban on logging.

The rise in the cost of gas has been to the imposition of 16 per cent value-added tax in July last year as well as a rally in the global price of crude oil and a rise in the price of butane and propane (the crude oil byproducts used in the production of LPG).

The two products have increased by about 40 per cent in the second half of 2021.  Epra Director-General Daniel Kiptoo said the energy industry regulator has advised the Petroleum Ministry and Treasury to consider doing away with VAT on LPG.

“We have made a case for the removal of VAT on solar PV and LPG both at the Ministry of Petroleum and the National Treasury and it is also under consideration by the Parliamentary Committee on Finance,” he said.

Consumers Federation of Kenya Secretary-General Stephen Mutoro said the surge in prices, taxes and levies could reverse the gains made in the adoption of clean energy. 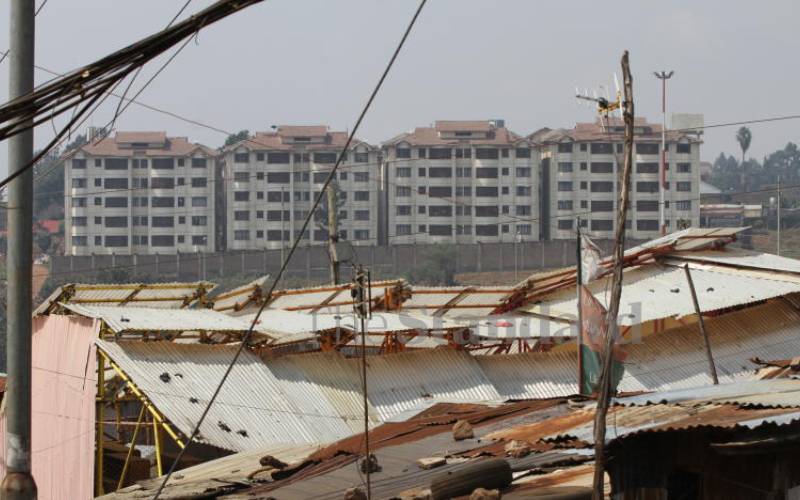 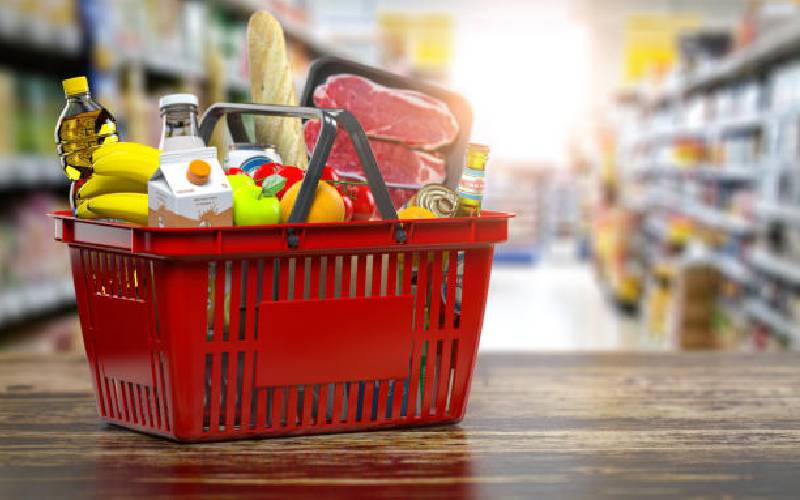