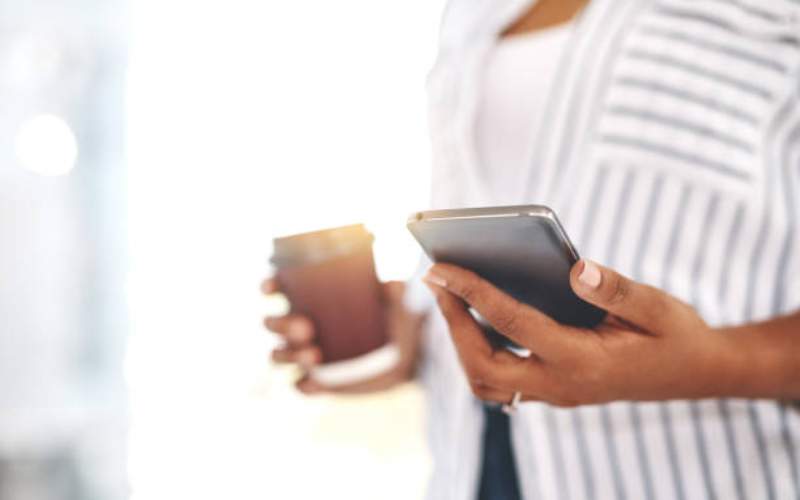 It’s been exactly one-and-a-half years since my last international trip. Covid-19 is to blame. The pandemic has wreaked havoc on economies and left the aviation sector in shambles.

I am travelling to Johannesburg, South Africa, to the Sanlam Financial Journalism School. As l boarded the plane, l made a final call before I had to turn off my phone. I let a family member know the flight is leaving on schedule.

After four-and-a-half hours, we touched down at the Oliver Tambo International Airport. I turned my phone on and it automatically switched to MTN South Africa, which seemed to be the strongest network. Immediately, Safaricom sent a text message that l am roaming on Cell-C South Africa.

However, it failed to connect, so l had to make the call via phone, which cost me Sh500 for just a few minutes.

As we drove out of the airport, l wondered about the African Continental Free Trade Area (AfCFTA). Eleven months since its inception, l have yet to be able to make a call from one African country to the other at an affordable rate.

AfCFTA was meant to harmonise trade in African countries and create a single market of 1.27 billion consumers. It was ratified by 54 African countries - except for Eritrea - in January this year, with the promise to cut tariffs, such as taxes, on 90 per cent of the goods produced in the continent, and boost intra-African trade by 52 per cent.

African Great Insights data indicates the free trade area would also grow the middle-class from 350 million to 600 million by 2030. Online retail business would hit at least $75 billion (Sh8.3 trillion) by 2025.

But all that seem to just be on paper. Former Central Bank of Kenya Governor and Executive Director of the African Economic Research Consortium, Prof Njuguna Ndung’u, says the issue is non-tariff barriers.

For AfCFTA to work, he says, individual states must be willing to put in the work and move the agreement from paper to the borders where restrictions are, and boost infrastructure.

“We need to recognise and accept that the world of competition in the marketplace will depend on domestic policies that realign the realities in the world and those of individual countries in Africa, especially policies that support competitive production,” he says. “Domestic policy and strategic directions must realise the place of technology policy, market structures, industrialisation and innovation strategies.”

Low-income countries lose a larger share of their taxable income to tax evasion and aggressive avoidance than is the case for rich countries.

This includes Sh664 billion on-lent loans that the State could be forced to repay and potential bailouts for guaranteed loans of Sh343 billion.

By Standard Reporter | 21 hours ago